The NMHH oversees the compliant operation of all business organisations engaging in the provision of postal services. The surveillance activity is aimed at promoting the undisturbed and effective operation of the postal market, protecting the interests of providers and users of postal services, as well as maintaining fair and efficient market competition. In addition to ad-hoc general supervisory proceedings, the NMHH also conducts nationwide inspections several times each year.

The registration of postal service providers, as well as the provision of all postal services – with the exception of the licencing procedure relating to services subject to a license – are supervised by the NMHH. It also monitors compliance with not only statutory requirements but also with the key quality indicators set out in the so-called Universal Postal Public Service Contract between the state and the provider.

We can distinguish universal and other postal services. Universal postal services must be provided so as to ensure equal access for all users nationwide, while also guaranteeing deliveries being made on a daily basis. Such services include the receipt, processing, forwarding and delivery of letters, official documents, printed forms, publications, direct marketing materials weighing less than 2 kg, as well as of packages below 20 kg. In Hungary, only Magyar Posta Zrt is currently engaged in the provision of universal services.

Other services subject to notification are aimed at meeting individual needs. Such services are offered in Hungary by hundreds of enterprises, as well as by Magyar Posta itself.

Postal Providers and Their Services 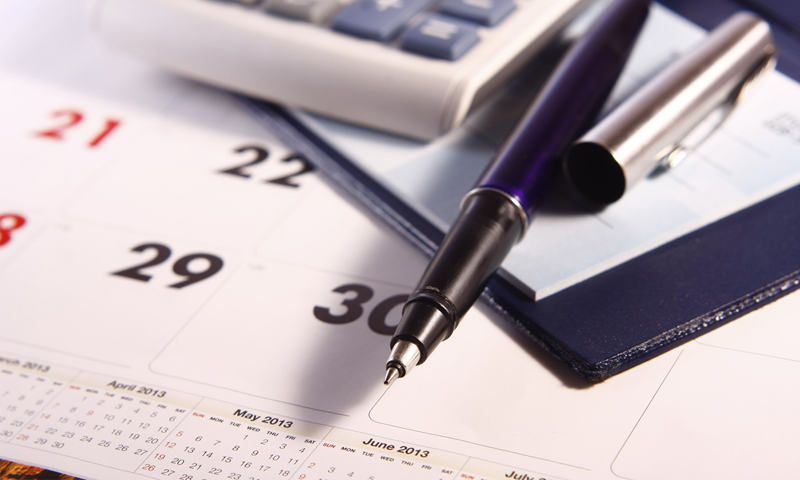 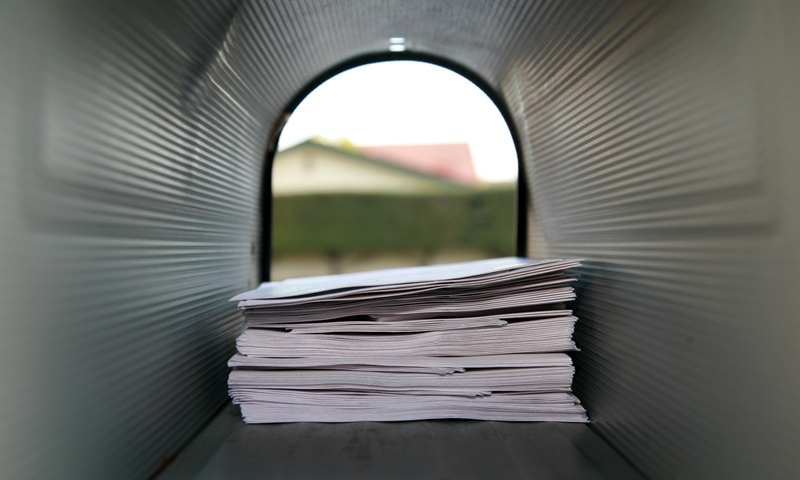 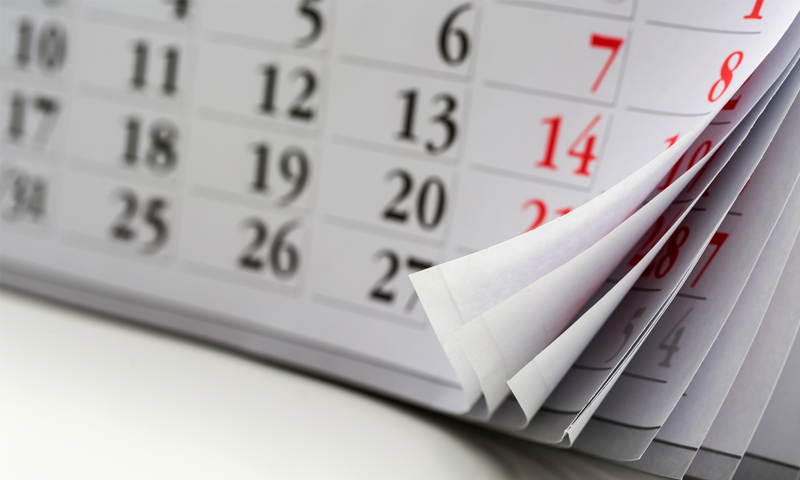