Besides securing the appropriate legal environment and facilitating the realisation of technological conditions, the NMHH also has an active role in supporting the production of media content. Through its National Film Office, the NMHH oversees the state subsidisation process and maintains pertaining public records, which is an important aspect because the recipients of certified funding may be eligible for tax rebates. The National Film Office of the NMHH maintains records on motion pictures eligible for the tax rebate as well as on Hungarian production companies, assesses and approves production spending within Hungary and issues funding and investment certificates that entitle their holders to tax rebates, also maintaining statistics on cinema viewership. Secondly, it is also involved in the protection of minors by rating films presented in cinemas according to age group.

The NMHH also operates the Art Committee. This body is in charge of the ‘Art’ classification of motion pictures and cinemas alike. The ‘Art’ classification may be granted to all films whose artistic values contribute to the advancement of Hungarian, European and universal audio-visual culture, or which the Committee finds significant or of high artistic quality, whether from an educational or cultural standpoint. Art cinemas, as well as the producers and distributors of ‘Art’ pictures are eligible for state subsidies by the competent Ministry.

Within the framework of the Hungarian Media Patronage Programme, the NMHH is also engaged in supporting media service providers and media content. This initiative is intended to cover the overhead and equipment purchases, as well as production expenses of news and magazine programmes of local and regional media, while also providing funding for television featurettes. Resulting productions include television dramas, featurettes, documentaries, non-fiction programmes, animation films and radio plays. 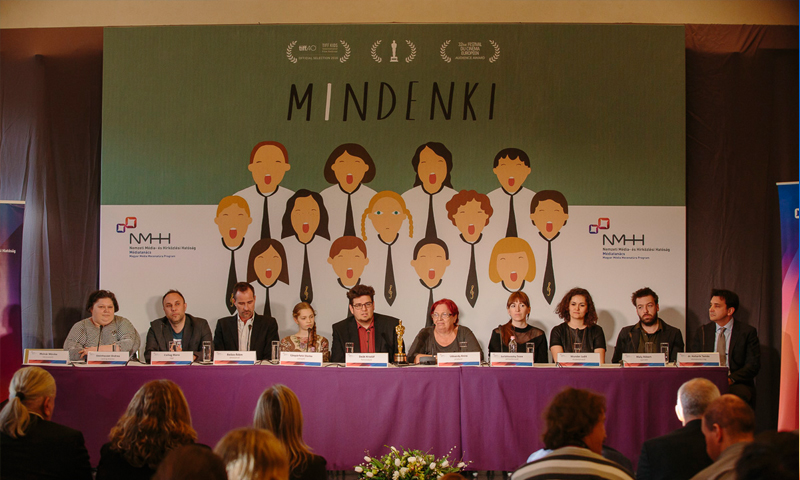