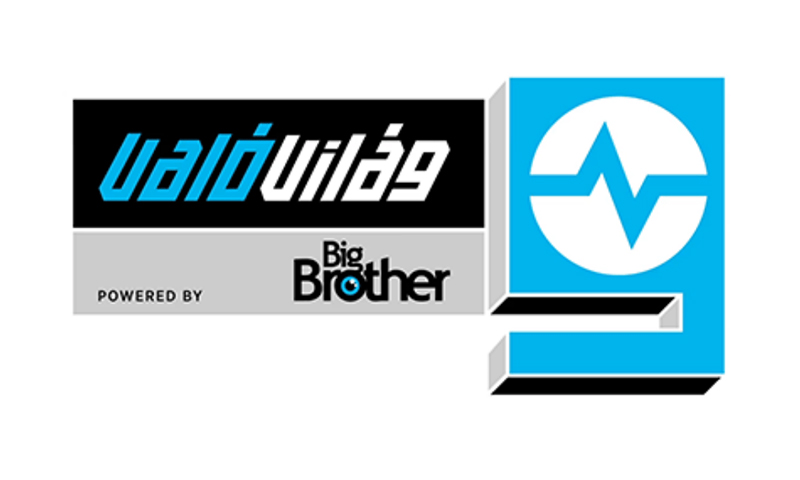 Való Világ (Real World) barometer: harmful content has declined by the end of the season 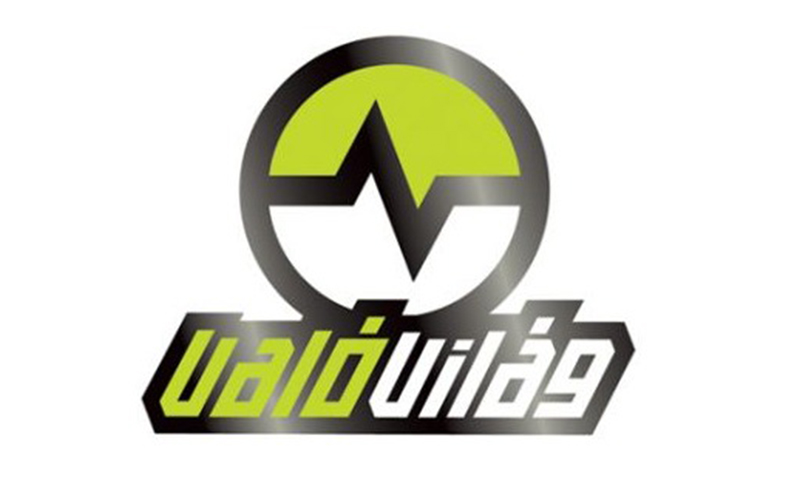 Final judgment: RTL Klub fined for millions in the lawsuit over Való Világ 4

The NMHH’s Luxembourg counterpart, ALIA, imposed a EUR 10,000 (over HUF 3,000,000) fine on RTL II’s media service provider, operating under Luxembourg jurisdiction, for the 15 November 2018 episode of the show BeleValóVilág powered by Big Brother. This episode was heavily loaded with explicit sexual content and directly displayed sexual intercourse, satisfying the criteria for pornography. Although the media service provider rated the show as not recommended under the age of 18, the investigation of the Authority concluded that it should not have been aired on television in this form at all as it could have severely impaired the physical, mental or moral development of minors. The media service provider has the right to appeal against ALIA’s decision.

The Media Council will provide HUF 4 million in support of the 19th Hungarian Film Festival of Los Angeles where the Hungarian Film Week between 7th and 14th of November will feature films produced with grants awarded under the Hungarian Media Patronage Programme. Furthermore, the Media Council provides HUF 1.2 million in support of the 4th Ars Sacra Film Festival to be held between 16th and 22th September. The Media Council will award HUF 300,000 prizes to each winner of the feature documentary, short documentary and short film categories and will also honour the film winning the audience award.

Following the formal examination of bids submitted to the invitation to tender for the community use of regional radio frequency Győr 88.1 MHz, the Media Council registered both bidders, Karc FM Média Kft. and Katolikus Rádió Zrt. The Media Council permitted Hold Reklám Kft. to pay its media service provision fee due in instalments. Based on the practice of the Media Council, the option to pay in instalments may be afforded to media service providers who have proven to be willing and able to pay and have not failed to make payment on instalments when they were previously granted this option.