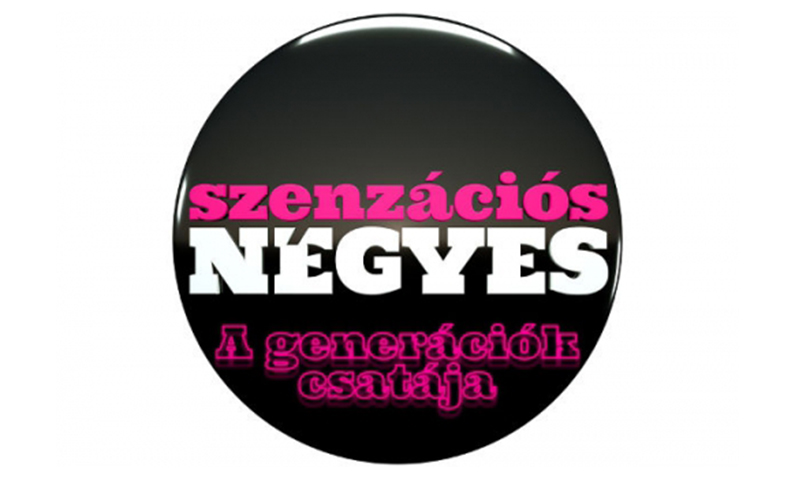 On 10 October, the Metropolitan Court of Budapest issued a judgment of the second instance which approved the court judgment on the twenty-one episodes of the fourth season of Való Világ, making minor amendments to the Media Council’s ruling and dismissing the claims of RTL Klub’s service provider. Pursuant to the Media Council’s ruling, the service provider rated certain episodes into an inappropriate age rating category and the related previews were screened at inappropriate times, whilst additionally conducting surreptitious advertising during the programs.

The proceedings included, amongst other things, the court of the first instance and the media service provider reviewing and individually evaluation the programs in question and the scenes objected to by the Media Council. The Metropolitan Administrative Court of the first instance established that all episodes violated the statutory provisions on the protection of minors, thus the fine of HUF 110.35 million imposed by the Media Council was lawful and well-founded.

The court only deviated from the findings of the Media Council related to the previews on a single occasion, whilst in the other twenty instances, they deemed the previews to be of an infringing nature. Therefore, the court only slightly tempered the amount of liquidated damages imposed by the board’s ruling from HUF 19.3 million to HUF 18.4 million. In relation to the ban on surreptitious advertising, the court established that on all the programming days identified by the Media Council, at least one instance of such violation took place, therefore the court ruled that imposing liquidated damages of HUF 13.9 million is lawful. Therefore, the court imposed a fine of HUF 142,724,884 on RTL Klub.

In 2011, the Media Council issued a ruling according to which the twenty-one episodes of Való Világ 4 aired between November and December of 2010 and their previews had inappropriate age ratings. Pursuant to the ruling of the board, the program should have featured a higher age rating than the ratings provided by the service provider – not recommended under 12 years of age – due, amongst other things, to direct sexual references, foul language, the portrayal of smoking and the excess consumption of alcohol. As the previews of the episodes in question also featured objectionable content and, due to bad practices, were aired during the day (and not during the period of 9 p.m. and 5 a.m., as appropriate to the higher age rating), the board condemned the media service provider of RTL Klub for the programs as well as their previews. In all the episodes aired during the same period of November and December – in a total of 38 episodes – the various brands were presented on screen without prior warning, thus the service provider conducted surreptitious advertising.

Pursuant to the violations, the Media Council imposed a fine of HUF 143.64 million in liquidated damages on the service provider of RTL Klub, which initiated a judicial review against the ruling, which was concluded by the Metropolitan Court of Budapest passing its judgment in which it ruled in favour of the Media Council.