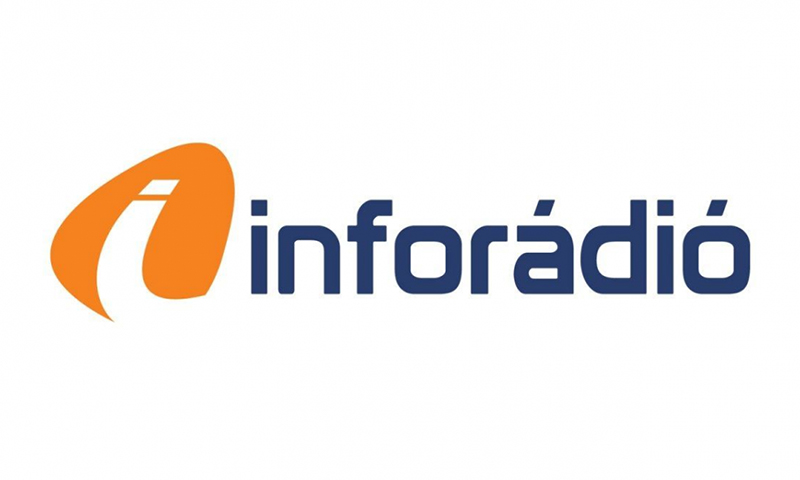 At the request of the provider, the Media Council extended the media service provision rights for Rábaköz Rádió FM94,5, a local commercial radio in Kapuvár, by another five years, until 6 September 2024. The Media Council selected the sole bidder, Magyar Katolikus Rádió Alapítvány, as the winner of the tender for the commercial use of local radio frequency Kisújszállás 103.2 MHz. Szent István Rádió – Kisújszállás will use this frequency to broadcast networked with Szent István Rádió – Tokaj. Following the formal examination of bids submitted to the invitation to tender for the community use of regional radio frequency Győr 88.1 MHz, the Media Council called on both bidders, Karc FM Média Kft. and Katolikus Rádió Zrt., to remedy deficiencies.

The Media Council published the draft invitation to tender for the commercial use of local radio frequency Sátoraljaújhely 104.9 MHz on its website on Wednesday. With a view to expiring rights, the Council adopted draft invitations to tender for the prospective use of small-community radio media service opportunities for sites in Miskolc, Szentendre and Gyomaendrőd. These will be published in its website on Thursday.

Media supervisory decisions due to programming deviations and illegal advertising

The Council imposed a HUF 300,000 fine on the provider of regional community radio Karc FM Pécs for deviating from its designation, broadcasting fewer news, local community life and local day-to-day life programmes than required by its public contract and failing to broadcast programmes for ethnic or other minorities.

Based on a police report, the Media Council imposed a HUF 60,000 fine on Kaliber Magazin for publishing advertisements targeted at the civilian population promoting the offering and goods in an online store marketing weapons, despite this being prohibited under the relevant provisions of the media legislation.

This year again, the Media Council will offer a HUF 500,000 prize for the winner of the Special Award at the 19th Lakitelek Film Festival, to be held in the memory of Ferenc Kósa between 27th and 29th November. The Festival welcomes submissions in the chronicle, mirror of an era, cultural education, portrait and fictional shows categories until 4th October.