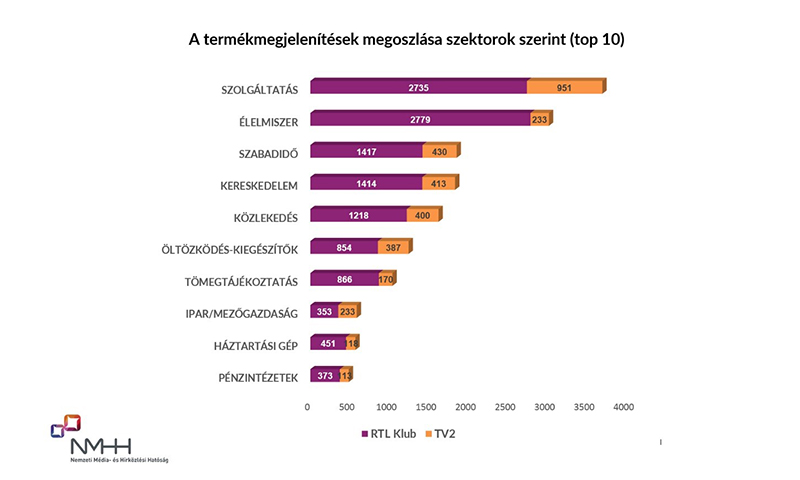 The Media Council awarded HUF 75 million in support for the production of radio news programmes, public-service and thematic magazine programmes

The sole bidder and current holder of the licence, Magyar Katolikus Rádió Alapítvány was declared the winner of the tenders for both the Gyöngyös 102.2 MHz and Sátoraljaújhely 90.6 MHz local radio frequencies by the Media Council. The operator intends to continue broadcasting under the names “Szent István Rádió – Gyöngyös” and “Szent István Rádió – Sátoraljaújhely”, networked with the licence held by Hegyalja Média Kft. in Tokaj, as a community radio after the expiry of its current licence on 20th December. The Media Council approved the drafts for the invitations to tender for local radio frequencies Encs 95.4 MHz and Körmend 99.8 MHz.

At the operator’s request, the Media Council approved changes to the programming commitments for the local commercial service broadcasting on the frequency Szolnok 92.2 MHz under the name “Aktív Rádió”, which include a few percent more airtime dedicated to public-service programmes and less airtime given to spoken text, news and programmes dealing with local public life and assisting day-to-day activities.

At the request of the operators of Rádió 1 in Velence, Dunaújváros, Békéscsaba, Székesfehérvár, Kiskunfélegyháza, Kiskunmajsa, Gyöngyös and Hatvan, Kaposvár, Komló and Mohács, Pécs and Villány, Debrecen, Sopron, Zalaegerszeg, Szeged, Szombathely, Baja, Paks, Szekszárd, Miskolc, Heves, Nyíregyháza, Győr, Tiszafüred and Abádszalók, Salgótarján, Eger, Szolnok, Veszprém, Nagykanizsa, Tatabánya, Keszthely, and Hajdúság networked with Budapest 96.4 MHz, the Media Council permitted networked media services to make uniform changes to the time slots of their 4-hour-and-40-minute daily transmission times; accordingly, starting from 1st June, local content will be broadcast from 12.00 noon to 2.00 p.m. instead of between 10.00 a.m. and 12.00 noon as before.

Based on the review of a programming week in February, the Media Council imposed a HUF 50,000 fine on the operator of the regional commercial radio Gong FM for airing less spoken text, Hungarian music, news, and fewer programmes dealing with local public life and local day-to-day life and public service broadcasts and for not broadcasting ethnic minority programmes as required under its contractual commitments.

Based on the review of a programming week in March, the Media Council imposed a HUF 40,000 fine on the operator of the Rádió 1 network for airing more music and less spoken text, Hungarian music, and fewer public service broadcasts and programmes dealing with local public life and assisting local day-to-day life than stipulated in its public contract.

The Media Council will not initiate proceedings on the basis of the submission objecting to the 25th April edition of ATV‘s programme Start. According to the report submitted by a private individual, the programme featured a guest speaking about the support base of a political party in a hateful and discriminatory manner. In its decision, the Media Council based its conclusion on the applicable legal position of the Constitutional Court, stating that sympathy for a political wing and viewpoint is not a grouping characteristic that could make the related persons a social community protected by regulation in the legal sense; therefore, such legal protection cannot be provided. However, the Media Council also stated that it does not consider what has been said acceptable in public discourse and using rude and defamatory expressions is unworthy of publicity in a democracy.

A private individual submitted a report objecting to the discriminatory and hateful nature of what has been said on the 7th May edition of Rádió 1‘s programme Balázsék. During the programme, one of the hosts made references to paedophilia among priests in connection with offering one per cent of the personal income tax. The Media Council established that although the statement, intended to be humorous, could be seen as an opinion that offended the sensibilities of those concerned and that of religious believers, it does not raise the issue of incitement to hatred or discrimination and the other two hosts did counter the statement at issue. The programme segment did not address any criticism at religion, its teachings or religious believers, incite violence against the clergy or argued in favour of their discrimination; therefore, the Media Council did not initiate proceedings.

The Media Council also investigated a report submitted by a Member of the Hungarian Parliament concerning the programme Hírek egy percben (One-minute news) that aired on channel M4 on 4th May due to an election campaign video of the Fidesz party, and established that, contrary to the complaint, the news segment at issue cannot be construed as political advertising; therefore, there are no grounds for initiating proceedings in this case. When assessing this case, it should also be mentioned that subsequent editions of the programme featured similar reports on the latest campaign video by LMP as well as the election programmes of MSZP-Párbeszéd and DK and these news segments also featured excerpts from the relevant campaign videos.