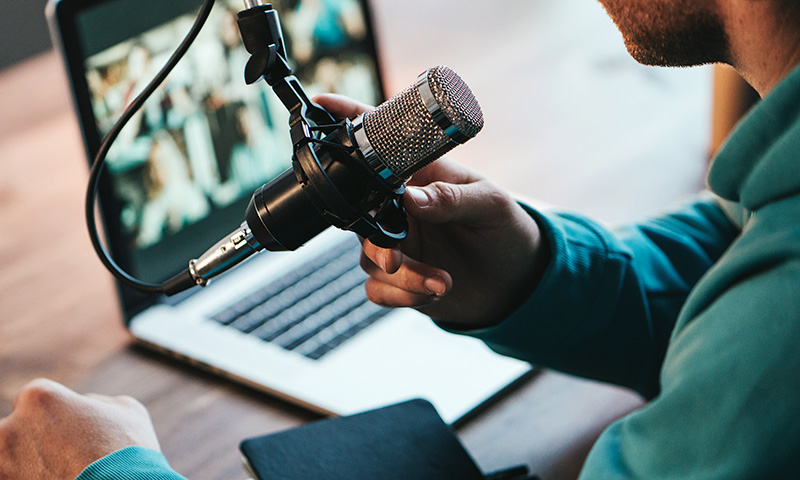 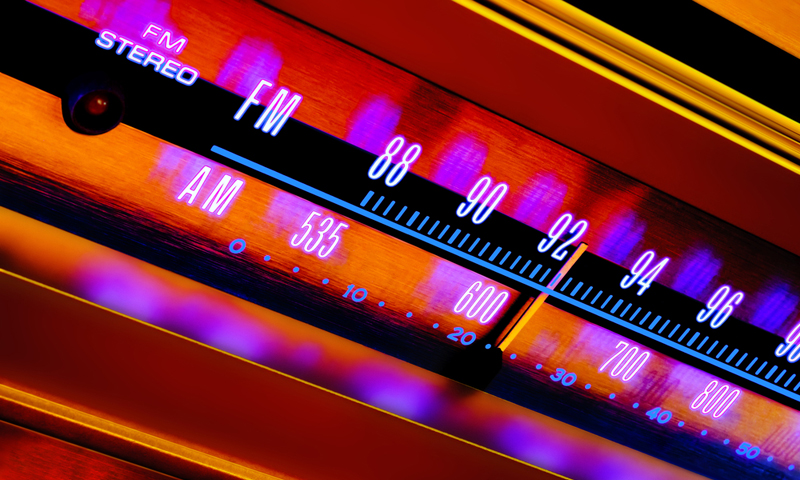 The Tilos Cultural Foundation has won the tender procedure for the use of the Budapest 90.3 MHz radio frequency with a regional reception area. According to the Media Council's decision, the applicant won the right to operate a community radio channel on the frequency for 10 years.

Netflix: the documentary series on drugs has an inappropriate age rating

The Netflix series “How to change your mind” has been investigated by the authority following a complaint from a viewer.  The official inspection found that the four-part series presents the effects of psychedelics in a way that may encourage viewers under 18 to try the drugs featured in the programme. The makers of the series go into great detail about the alleged positive effects of drugs, but the dangers are mentioned only superficially and incompletely. The programme was aired by Netflix with a rating of “suitable for viewers over the age of 16”, but the Media Council ruled that it should have been placed in the “suitable for viewers over the age of 18” age category and that it should have been provided with an effective technical solution to ensure that it was not accessible to minors. In other countries, such as the United States of America, the series has been classified as “TV-MA”, i.e. “the program is intended to be viewed by adults only”.

Netflix is a company registered in the Netherlands, so it is subject to Dutch media laws and the Hungarian authority cannot, as a general rule, act against it. The Media Council is therefore notifying the Commissariaat voor de Media (CvdM), the Dutch counterpart authority, providing them with the results of its own investigation and asking them to investigate the case.