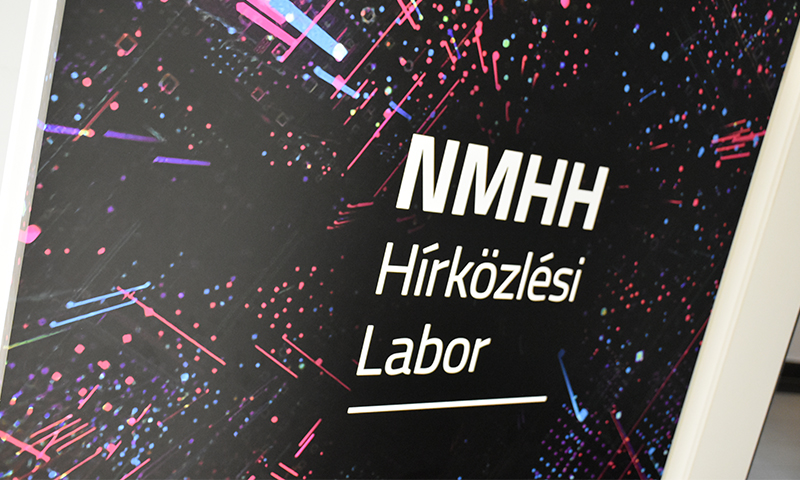 A survey of the year's most popular artists and songs, based on data from 127 radio stations, was carried out by the National Media and Infocommunications Authority. In total, the radio stations surveyed broadcast 94 years of transmission in 2021, most of which is recorded by the Media Authority as well.

More than three thousand songs broadcast at least once a day

Among the programme categories, music dominated. In total, 45 years of music were heard on the channels examined. The total musical repertoire consisted of 157,154 different tracks. 120,771 songs were heard more than once, 54.6 percent of which were Hungarian and 45.4 percent were foreign.

The Media Authority registered more than three thousand pieces of music that were broadcast at least 365 times a year, i.e. once a day on average. On average, a music track was 3 minutes 31 seconds long and 9.72 years old, meaning that older tracks were still the most popular. The total music selection included 1,522 foreign and 1,162 Hungarian artists who were so popular that they appeared daily on radio stations.

The trend is completely different at music streaming providers

A study on Spotify and YouTube users' favourites will be published soon, and the Media Authority has already provided some data from this survey. On Spotify, the top 20 is evenly split between Hungarian and foreign artists. Many of them are hardly ever put on the radio. For example, Azahria & DESH, who were streamed more than 12 million times during 2021, came in first place, ranking 226th among Hungarian radio stations. There are several artists who are almost completely ignored by radio channels, despite having millions of hits on Spotify. Such as the 5th ranked ALEE, who was listened to 3.9 million times by Hungarians on the online platform, but was broadcast only 26 times by radio stations.

On YouTube, Hungarian artists are much more popular than foreign ones. The most popular, with over 90 million views, is G.w.M, who has only managed 79 broadcasts on radio. The song by Nemazalány & Szofi titled ‘Üres Szívek’ was the most played by Hungarian YouTube users in 2021 – almost 19 million times – while it was ranked 756th on the radio charts. Follow the Flow (radio chart: 4th place, YouTube chart: 8th place), Halott Pénz (r:2, Y:11) and Bagossy Brothers Company (r: 10, Y:17), known from the radio charts, were also a hit here.