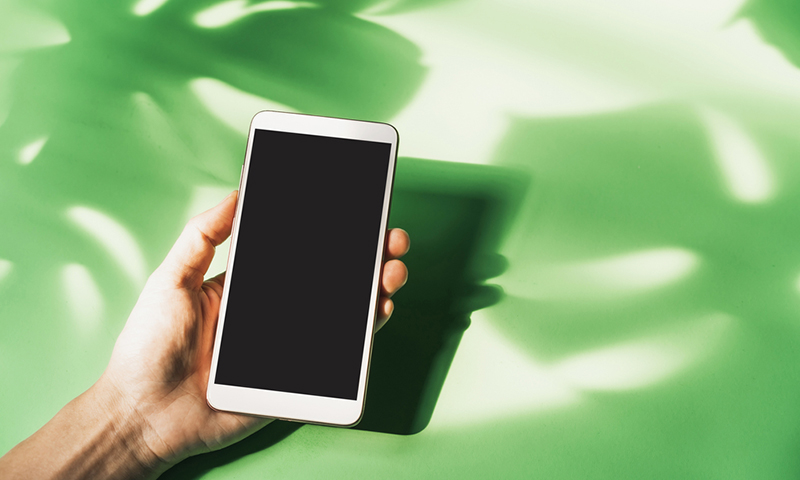 How does my phone know which way I should go?

GPS applications such as Google Maps or Waze also receive information from navigation satellite systems. There are four such systems which provide global coverage: the GPS Navstar of the USA, the Russian GLONASS, the Chinese Beidou and Galileo developed in Europe, which uses satellites that are circulating 23,000 kilometres from Earth. We would think that in Hungary mobile phones only receive information from the Galileo system, but that is not the case. Devices can use data from multiple satellite systems at once. Of the four systems, Galileo is a relatively new system that started providing services in 2016, when the first Galileo supporting devices were released. Older phones typically use the signals of the GPS Navstar and GLONASS systems to calculate positions.

Why navigation stops working in tunnels?

The accuracy of navigation is influenced by several factors, for example orbit errors of satellites, the reflection of radio waves, and the condition of the atmosphere. As a basic requirement, the device must detect four satellites for geolocation, but the more satellite signals a device can detect, the more accurate the position will be. Since tunnels do not have a “line of sight” to satellites, devices are unable to detect their signals. In such cases we typically receive a “no GPS signal” notification on our device. The accuracy of geolocation can be increased by the number of supported satellite systems as well as by the number of used frequencies. The latest chipsets built in smartphones can use the signals of all global systems for calculation, thus improving accuracy. Navigation systems operate on multiple frequencies, and if devices can receive two or three frequencies from each system, that further increases accuracy.

We are all aware that the uniform emergency phone number in the Member States of the European Union is 112. But fewer people know that for some years now this phone number is linked to a geolocation function too. During an emergency call, the so-called AML (Advanced Mobile Location) system sends an automatic message to the call operator about the location of the caller. This way if the call is initiated from a location that is hard to identify or unknown to the caller, the operators of the emergency call centre will know where to direct the ambulance, the police or the disaster management to. If location is turned off in a phone, AML turns it on.

The message about the location will not be traceable in the phone as it is not an SMS, but a data message. Android phones have the AML function built in to begin with, which is activated in devices bought from Hungarian service providers in Hungary following the autumn of 2020. As different manufacturers started to ship devices uploaded with the Hungarian database at different times, it is not possible to give an exact date of introduction. An agreement was  reached on iPhones too, so now they are also capable of using AML. AML, however, does not work in Android mobile phones and iPhones which were purchased directly from abroad, as there is no database installed on them. Nevertheless, the emergency call centre receives data about the location of the call without AML too, except the accuracy of those are significantly worse compared to the AML system working with 10-15 metre precision.

What do satellites have to do with combines?

Agriculture is becoming more and more digitalized and excluding the possibility of human error from the processes is important for the maximization of production. Satellite navigation systems are also really helpful in this area. While metre accuracy is sufficient for smartphone applications, for sowing or harvesting machines have to work with centimetre precision. For this they already need supplementary systems. The so-called differential GPS systems apply reference stations, which they use to do correction calculations, and they forward the results of these to the combines.