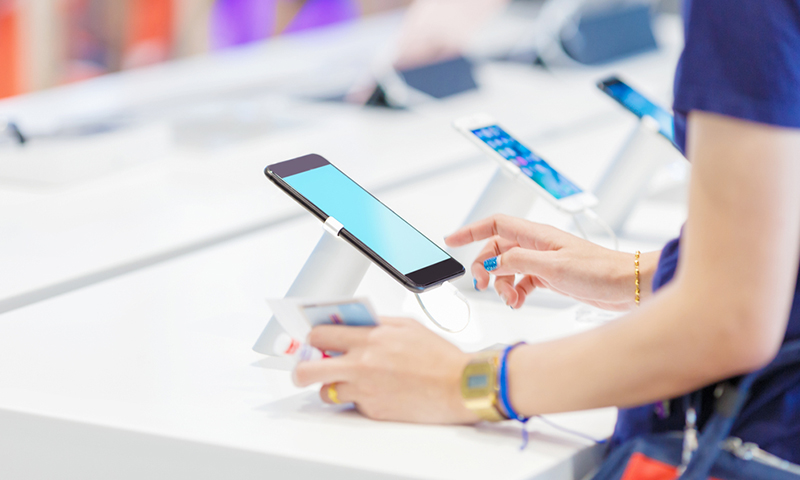 Why is the life of mobile phones so short?

In our previous communication we looked at how long people use a mobile phone, what they do with their old devices, and how much they consider sustainability. This article is about whether we take green considerations into account when using and buying a new appliance. Although there are longer-lasting mobile phones made of recycled materials that are easy to repair, they are not among the most popular types. Most manufacturers emphasize performance, technical innovations (e.g. high quality camera, 5G capability) and durability, with green features ranking lower on the list of benefits.

In actual fact this is in line with the ranking of consumer needs. For 75% of Hungarian consumers, price is the most important factor when buying a new device. This is followed by performance (e.g. processor, memory) at 52%, then battery capacity at 43%. The fourth highest ranking aspect is high life expectancy at 39%. Other sustainability considerations were less important: serviceability and the environmental impact of production were only a priority for 20% and 6% of respondents respectively.

The intention is there, yet we do not act

18% of people aged 16 or over who use the internet would definitely buy environmentally friendly devices. For many a green mobile phone is attractive in principle, but they would only choose it if it were not more expensive (31%), if it offered similar performance to a conventional phone (16%) or if it was offered by their preferred brand (7%).

Nonetheless, people do not dismiss the idea of taking steps towards more sustainable telecommunications, especially if it does not mean giving up or paying extra. The majority of users (52%) would be willing to return their unused devices for recycling. Despite this openness to do so, it is surprising that only a tenth of mobile users handed in their previous handset, the majority preferred to keep it. This may indicate that we are too attached to our much-used personal devices. We may also be reluctant to hand in or hand over the phone if we are not sure whether our data is permanently deleted from the device. The latter concern is addressed by the NMHH's permanent data erasure application, which guarantees to render any previous content stored on your mobile phone or other device inaccessible.

Repairs are rarely an option

Half of those surveyed have already switched or would switch from paper to electronic invoicing with their telecommunications service provider. In many cases, electronic administration and invoicing is part of special-offer service packages, so both the service provider and the consumer have a financial interest in the change.

Having a broken device repaired rather than replacing it is considered attractive by a third of the people (33%), although in the former case the sustainability aspect may coincide with the consumer's financial interest. The coincidence is only hypothetical because in many cases, devices are expensive and slow to repair, difficult to disassemble, and manufacturers may force consumers to use more expensive repair services under the terms of the warranty.

Only few people would be willing to self-limit their use of wireless connections for the sake of sustainability: 18% would therefore choose fixed internet with lower energy consumption. There is also a low proportion (14%) of people who would give up using online entertainment services, such as video streaming, which involve moving large amounts of data and therefore consuming a lot of energy.