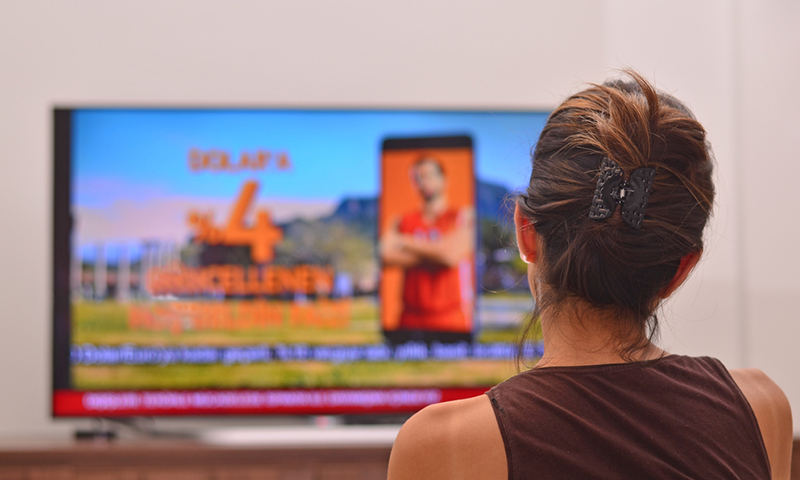 The Media Council modified its recommendation for the application of the rules of product placements based on the previously amended Media Act and authority experiences. The modified recommendation is available at the NMHH website.

The Council levied fines for inappropriate age-rating and broadcasting programmes at incorrect time slots in the amount excessing a total of HUF 6 million and HUF 1.91 million for the service providers of RTL Klub and TV2 respectively. Both service providers aired their programme in the age category 12 instead of 16, and not in the appropriate time slot, i.e. between 9:00 pm and 5:00 am.  RTL Klub broadcast an episode of the series Házasodna a gazda before 9 pm with dialogue and images suggesting sexuality, while TV2 aired the programme Csapdába csalva at 11 am, despite the fact that the characters presented the easy and illegal ways of earning money to achieve their goals without explaining the consequences and dangers. All of these can have a negative impact on the personal development of children aged between 12 and 16, which is contrary to the child protection rules.

The Council warned the provider of Hegyvidék Televízió for surreptitious advertising, because in its September episodes of ÉPI-TECH Magazine they provided additional information about construction companies presented in the programme 5 times, which helped the promotion in a way typical of advertising.

The Council announced the winners of the tender procedures for the community use of the Sopron 104.6 MHz and Komló 91.4 MHz local media services: in both cases Katolikus Rádió Zrt. as the sole tenderer won.

The tender for the use of the small community radio media service in Székesfehérvár was unsuccessful, as the sole tenderer's tender offer was substantively invalid.

The Council approved of the information document on the review of the audio narration to facilitate the media reception of the visually impaired in the third quarter of 2021, which reveals that all services subject to the accessibility obligation – RTL Klub, TV2 and Duna Televízió – have fulfilled the necessary requirements. Under the rules, from September 2022, Hungarian production films broadcast between 6:30 and 9:30 pm must also be accessible to visually impaired viewers. Typically the current episodes of the service providers’ own productions are provided with audio narration. Although there were differences in style, accuracy and visual presentation of details between the aids applied by the three channels, the content of the programmes concerned was considered to be comprehensible on the basis of the narration.

The full  agenda of the weekly meetings of the Media Council is available on the council’s website together with the minutes of the sessions and all the resolutions – the latest documents are published after the necessary certification and administration processes.