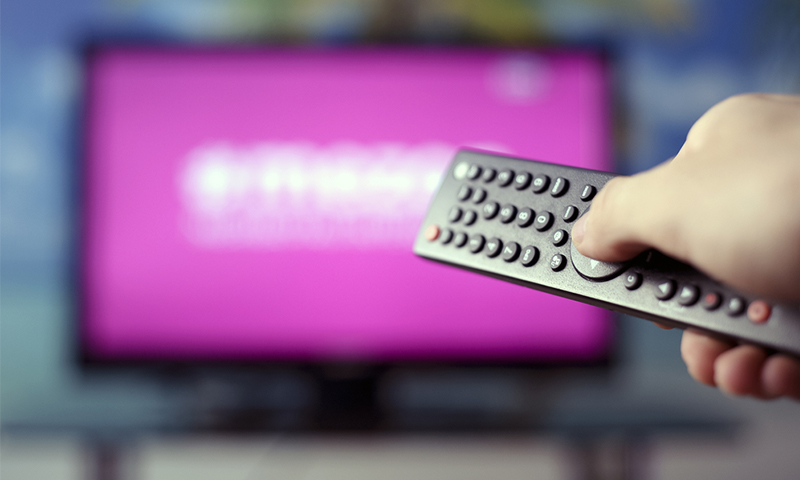 The Council warned the providers of Kölcsey TV and Somogy TV for surreptitious advertising, because in an August broadcast of ÉPI-TECH Magazine they published additional information about construction companies presented in the programme, which helped the promotion in a way typical of advertising. In addition, the Council also initiate proceedings against the provider of Hegyvidék Television for the alleged infringement of product placement rules in a September episode of the magazine programme and its rebroadcasts.

The body also investigated press products based on consumer complaints, but did not initiate proceedings. In connection with the September articles of Hirado.hu entitled ”Káosz, szenny, dugók – Küldjön fotót a lepusztuló Budapestről!” [Chaos, dirt, traffic jams - Send a photo of the decaying Budapest] and “Ellepték a drogosok és a hajléktalanok a buszmegállókat – Küldjön Ön is fotót a lepusztuló Budapestről!” [Drug addicts and homeless people swarming in bus stops - Send a photo of the decaying Budapest!], no infringement was found: the articles presented the conditions in the public spaces of the capital, the published photos served as illustrations, the persons shown there could not be identified.

The Council announced the winners in the tender for the local frequencies of Dunaföldvár 104.1 MHz and Kalocsa 94.5 MHz: in both cases Katolikus Rádió Zrt. as the sole tenderer won. Winners will be able to use the frequencies on a community basis from 31 March next year.

The Council carried out the formal review of the tenders submitted for the Budapest 102.1 MHz regional, and Kaposvár 97.5 MHz local frequencies, and in the former case it called on Katolikus Rádió Zrt to submit missing and additional information, and registered Karc FM Média Kft. for the latter. In the case of the Dunaújváros 99.1 MHz local frequency, the Council requested additional and missing information from Karc FM Média Kft. In each case, the service providers are the sole tenderers respectively.