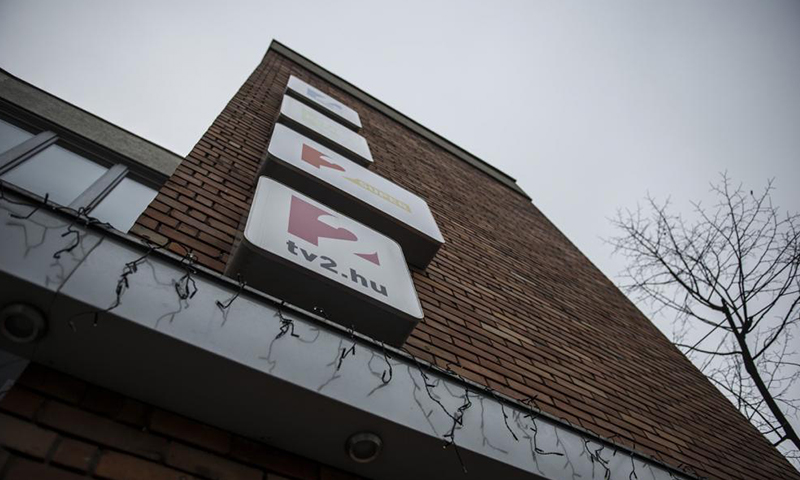 Penalty for TV2 for incorrect age-rating and violating sponsorship rules

After the summer meeting break, the Media Council held its first autumn meeting online on 7 September. When preparing for the meeting, the members of the Council paid a quiet tribute to their fellow member, Dr. Ágnes Hankiss, who passed away on 17 August.

The Media Council Recommendation containing the guiding criteria for the age rating of television and radio content had to be expanded due to an amendment to the Media Act that entered into force on 8 July this year. The document, which will also be available on the Media Council’s website within a few days, provides media service providers with guidance on which age category and time slot to use for broadcasting their individual programmes. The Recommendation sets out, inter alia, the criteria for classifying in category V, not recommended for those under the age of 18, programmes whose main element is the promotion and display of divergence from self-identity corresponding to sex at birth, gender reassignment and homosexuality.

The Council will not initiate proceedings against the RTL Klub service provider for the lesbian kiss scene shown in the July broadcast of the programme entitled ‘Barátok közt’ [Between Friends], as it did not form the defining essential element or main message of the programme.

Decisions of the Media Council, cooperations and control of quota obligations

Following a citizen’s report, the Council fined Rádió1 service provider HUF 2.75 million for its mild age rating, and its senior official a further HUF 75,000 for a morning broadcast entitled ‘Balázsék’ in May. In the programme, which was not recommended for children under 12, one of the presenters objectified female body parts, so the programme could cause insecurity, tension, anxiety and confusion in the members of the 12-16 age group to be protected.

Two reports were received in connection with public service advertisements for the completion of the national consultation, but the Media Council found that no infringement had occurred as a result of the content of the announcements.

The Media Council also examined compliance with the reporting obligation for the period from 1 January to 31 May 2021: a total of nine televisions and four radios did not fulfil their statutory duties. In most cases, the Council imposed fines of a few tens of thousands of forints, but in the case of one service provider the amount reached seven hundred thousand forints.

The Media Council always assesses the type and level of legal consequence based on a gradual approach and the principle of proportionality by taking all the circumstances of each case into account.

RTL+, RTLII, Cool TV and Film+ service providers have been fined a total of € 5,000 by the Luxembourg media authority for incorrect age rating of 24 films. The partner authority initiated proceedings against the service providers broadcasting to Hungary on the basis of the reports forwarded by the Media Council. Among other things, the works entitled ‘Blade’, ‘John Wick’ and ‘Eraser’ were broadcast in inappropriate age category and time slot on the said television channels.

The Council declared LBK Médiaszolgáltató 2020 Kft., which was the only tenderer, to be the winner on the Budapest 103.9 MHz regional frequency, while the winner of the small community radio tender for the Budapest – Astoria (downtown) site was the Media Universalis Foundation, which has been using the frequency so far and was also applying alone. Pápai Platán Nonprofit Kft. won the opportunity to use the Pápa 95.7 MHz local radio frequency for commercial purposes.

The Media Council also decided to finalise five radio calls for tender: Budapest 102.1 MHz, Sopron 104.6 MHz, Komló 91.4 MHz, Szombathely 107.4 MHz and Zalaegerszeg 92.9 MHz will be open for applications. In addition, the Council prepared drafts for five more radio calls for tenders for the frequencies of Balatonfüred 96.2 MHz, Győr 88.1 MHz, Pécs 101.2 MHz, Székesfehérvár 99.8 MHz and Tatabánya 102.5 MHz. The documents will be available on the NMHH website.

The Media Council has adopted a recent study based on internet audience measurement data for the second quarter of this year, which found that a significant proportion of users on the internet are reached by magazines, yet readers spend most of their time on news sites.

The body will publish a study on auditing the audio narration of media coverage for the visually impaired for the second quarter of this year. The document states that only the two commercial channels had narrated programmes on the randomly selected test days from the services covered by the accessibility obligation – RTL Klub, TV2 and Duna Televízió. Both studies will be available on the website soon.