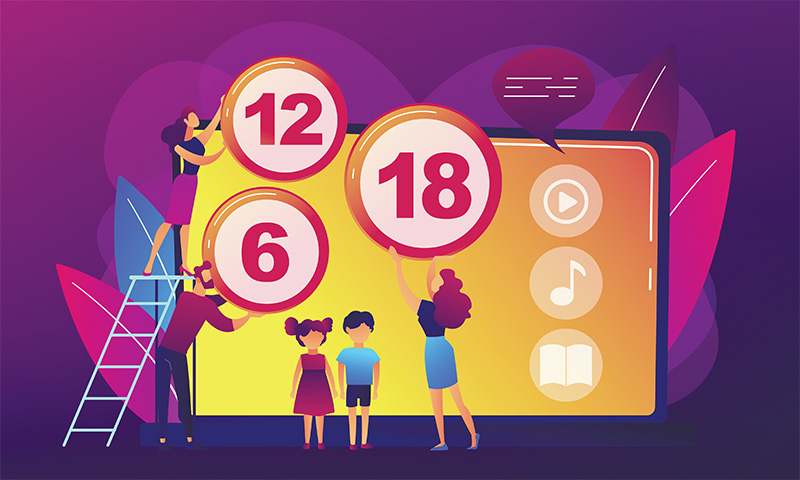 Decisions of the Media Council and monitoring quota and reporting obligations

Based on a complaint, the Council examined the service provider of TV2 and sanctioned it with a penalty of HUF 1.75 million for broadcasting a May episode of the programme entitled Tények Plusz as “Not recommended under the age of twelve” instead of “Not recommended under the age of sixteen”, and instead of between 9:00 pm and 5:00 am broadcast it after 6:00 pm. The programme featured videos and photos of plastic surgeries that showed scary, distorted and exaggerated examples of the procedures, and several illustrations were sexually explicit which could have harmful effects on children under 16. The body also fined the service provider for HUF 300 000 for presenting nutritional supplements in an April episode of the programme entitled Életmódi, which were marketed by one of the sponsoring companies, encouraging viewers to buy them.

The service provider of egyetem tv in Szeged has been warned by the Media Council for surreptitious advertising because the exact contact details of the company sponsoring the programme appeared in a sponsorship message after an April broadcast. The service provider was also warned by the Council for lawful conduct because it aired an advertisement without the distinctive warning sign, which could have misled the viewers.

The Media Council also carried out the review of the fulfilment of the 2020 obligations for programme quotas. It imposed fines ranging from HUF 10 000 to HUF 90 000 on six television, four radio and one on-demand media service providers for failing to comply with the legal quotas. The Media Council also examined the compliance of radio and television broadcasters bound by the relevant reporting obligations for 2020 and found that thirty media service providers had failed to meet their reporting obligations within the deadline. Eight service providers received penalties of between HUF 25 000 and HUF 105 000, and twenty-two received a notice from the body calling on them to comply with the law. The Media Council always assesses the type and level of legal consequence based on a gradual approach and the principle of proportionality by taking all the circumstances of each case into account.

The Media Council continued its tender for the community use of the Budapest 98.0 MHz regional frequency. The procedure was suspended earlier because the Media Council had refused to register Vibe FM Rádió Kft. as a tenderer after the formal review of its submission, and the company filed an action in court against the decision. The court dismissed the action, so the reason for the suspension is no longer applicable. The body also decided on the tender for the community use of the local frequency Mosonmagyaróvár 90.9 MHz with the sole tenderer Karc FM Média Kft. announced as the winner. One offer was submitted for the tender notice for the small-community radio media service at the Budapest – Astoria (downtown) reference assignment. The Council performed the formal review and registered the tenderer Media Universalis Alapítvány operating Első Pesti Egyetemi Rádió.

The council adopted draft calls for tender for small community radio services in Berettyóújfalu, Mezőtúr, Székesfehérvár, Szombathely and Törökszentmiklós, as well as for the community use of the 97.5 MHz local frequency in Kaposvár. The documents will be available on the NMHH website.