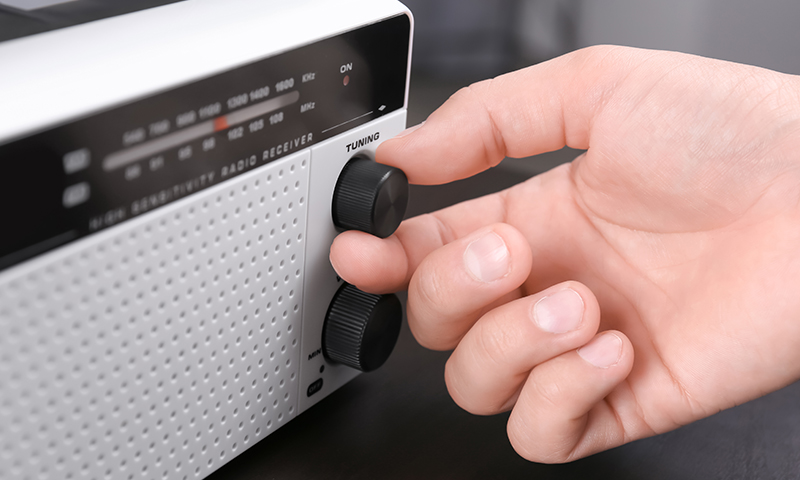 The Media Council has carried out the formal examination of the single bids submitted for the community use of the regional frequency Szeged 100.2 MHz and for the community use of theMezőkövesd 102.1 MHz frequency with a local coverage area, and has ordered Karc Média Kft. to remedy deficiencies of the former bid, while regarding the latter bid, the Council registered Európa Rádió Nonprofit Közhasznú Kft.

The Media Council has also completed the compliance review regarding the programme quotas of radio operators in 2019, and subsequently imposed fines in the range of HUF ten thousand to HUF 1.1 million on ten service providers, for failing to meet their legal obligations. Pursuant to applicable law, the proportion of European and Hungarian-produced work, or the proportion of independent European and Hungarian works that are not older than five years, must reach a defined minimum percentage of the transmission time.

After examining a broadcast day in May of Komlós Városi Televízió, the Council imposed a fine of HUF 50 thousand on the television channel’s service provider for unauthorised networking with Petőfi Rádió when showing teletext messages and airing a radio programme and has banned such unlawful conduct. The radio’s service provider was unaware of the networking.

The Media Council contacted RRTV - the Czech counterpart authority - in connection with the programming of multiple channels under Czech jurisdiction that are transmitting programmes in Hungary. Pursuant to the foregoing, RRTV imposed fines of 150 thousand and 100 thousand Czech Korunas - an appr. total of HUF 3.3 million - on the service provider of Film Café, for having broadcast the films Lonely Hearts and The Crow that contained violent and shocking scenes without consideration for children, during daytime hours; and also issued a warning to the service provider for the daytime broadcast of the films Your Highness, Wanderlust, and The Boss. The Czech authority also ordered the service provider of Comedy Central to comply with Hungarian child protection laws in connection with the four Family Guy episodes broadcast during the morning hours on the channel.