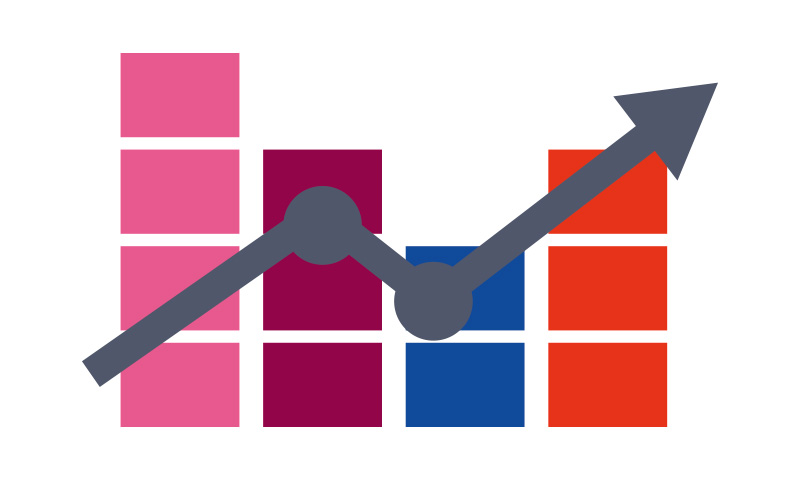 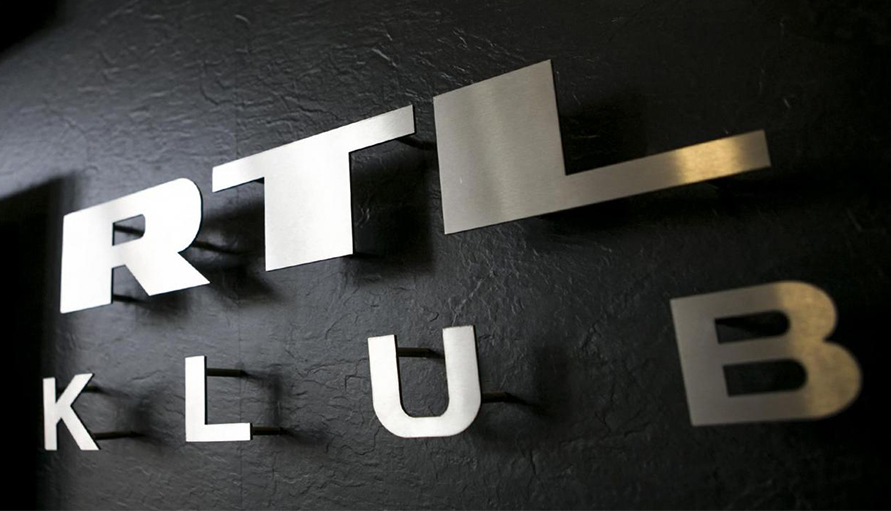 The Council has completed the substantial review of the bids for the community use of the Nyíregyháza 102.6 MHz regional frequency as well as those submitted for the commercial use of the Sátoraljaújhely 104.9 MHz local frequency: in the former tender procedure, it has requested additional information from Médiahíd Kft. and in the latter, it has requested information from the sole bidder, Zemplén Televízió Közhasznú Nonprofit Kft.

At the request of the service providers, as of 15 July, the Media Council has authorised Rádió TOP, previously operating on the Kazincbarcika 88.8 MHz frequency to be connected into a network with Rádió 1, broadcasting on the Budapest 96.4 MHz frequency, under the name of 88.8 Rádió 1. Also as of 15 July, the Council has approved the service provider’s request and authorised the Miskolc 90.4 MHz the entitlement of Európa Rádió to be connected into a network with the entitlements in Debrecen, Nyíregyháza and Sátoraljaújhely. The board has approved the request of the service provider of Karc FM to start the operation of its services on the Miskolc 103.8 MHz entitlement, this having been awarded this March, with a two-month delay, by 12 September.

In the fourth round of the tender available to community media service providers for financing their overhead and operational costs, the Media Council awarded over HUF 63 million worth of funds to thirteen applicants. Non-refundable grants have been awarded to eleven television stations: WTV of Vecsés, Pomáz Televízió, Zemplén TV of Sátoraljaújhely, Tótvázsony TV, BKTV of Budakeszi, Gólya TV of Bercel, KisDuna TV Dunaharaszti, Régió Tv Esztergom, Völgyhíd TV or Biatorbágy as well as hatoscsatorna and Centrum Televízió of Budapest. The radio stations that have submitted successful applications include Friss FM and Rádió Törökszentmiklós Manna FM.

The Council has imposed a fine of HUF 900 thousand on the service provider of TV2 for presenting the sweepstakes of the Bors magazine in a February broadcast of the programme Tények Plusz in a way that exceeded the framework of general information, in a direct promotional nature that could encourage viewers to purchase the daily newspaper, while this is prohibited – in programming segments apart from advertising breaks – by law. When imposing a fine, the Media Council always determines the form and extent of the sanctions with due consideration of all circumstances of the specific case and employing the principles of progressiveness and proportionality.

Pursuant to a repeated complaint, the board has again examined the 26 April broadcast of the programme Bayer show aired on Hír TV. On this occasion, the notifying entity requested the examination of the potential violation of human dignity. The Media Council has yet again established that the presenter’s comments on opposition politicians did not surpass the violation of private interests, therefore the Council has decided not to initiate proceedings in the matter.

Based on a request, the Media Council reviewed the 20 May broadcast of Híradó on M1 to establish whether it featured the news presenter’s opinion or commentary in relation to a piece of political news, when M1 presented a segment from the channel ARD featuring two Hungarian opposition politicians, in relation to the Hungarian healthcare system. The board established that the words of the news presenters cannot be considered as an opinion as they featured factual information related to the news and has therefore rejected the claim. In its ruling, the Media Council also touched on the fact that the objectionable statements in the report (e.g. fake news) were not featured as a commentary or evaluative explanation, but rather as an editorial feature of the segment and the column’s title. The editing is subject to the media service provider’s editorial freedom, which the Media Council cannot examine within the framework of an official procedure.

The board adopted a new research on the media usage and news consumption habits of the population during the epidemiological situation, which shows that there has been a significant increase in the number of internet users and television viewers during the quarantine period. The two platforms collectively covered over 90 percent of the coronavirus news broadcasts: 40 percent of the former and 40-50 percent of the latter groups spent more time on news.

In the first two months of the epidemiological situation, 78 percent of the respondents kept up to date with coronavirus-related information every day or multiple times a day, while 92 percent did so in every two or three days. 72 percent of internet users indicated that they encountered frightening rumours, mainly on social media – more specifically Facebook – in 66 percent of the cases. 63 percent of the participants of the survey thought that the media blew the subject of the coronavirus out of proportion by dealing with the epidemiological situation too much, yet according to 60 percent of the respondents, the journalists provided factual reports. Public media won the news competition: M1 in the television segment and Kossuth Rádió among radio stations. Over half of the adult population watched the press conferences of the Operational Group on a daily basis, while half of internet users encountered some piece of news every two or three days that originated from the koronavirus.gov.hu site. 84 percent of the respondents were satisfied with the contents of the information provided by the government.

The board also adopted a document on the experiences of the broadcasting of films in a language other than Hungarian between the years of 2015 and 2019, which highlights the fact that 58 percent of all the 7601 films and series episodes offered by RTL Klub and TV2 were originally produced in a language other than Hungarian. Over the span of the five years under review, the number of such programmes has decreased by 43 percent. The cinematographic works imported from the United States had an overwhelming majority of 83.5 percent, followed by Turkish language works with 8.3 percent and German language productions with 3.7 percent. Pursuant to the Media Act, at least one quarter of the cinematographic works and film series originally produced in a language other than Hungarian are to be broadcast in their original language, with Hungarian subtitles. The Authority’s survey also shows that original language broadcasts were omitted in 168 cases, while there was no subtitling in only thirteen cases. The board established violation of laws in 90 cases, 87 of which were tied to TV2 and three to RTL Klub. The two studies will soon be available on the NMHH website.