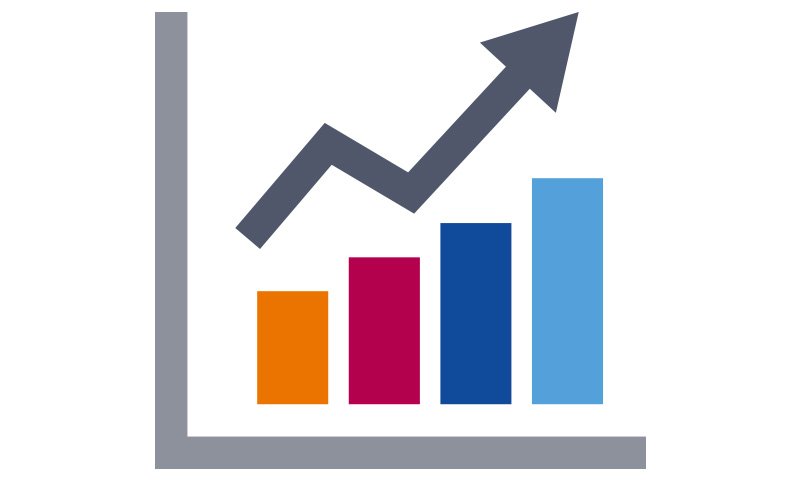 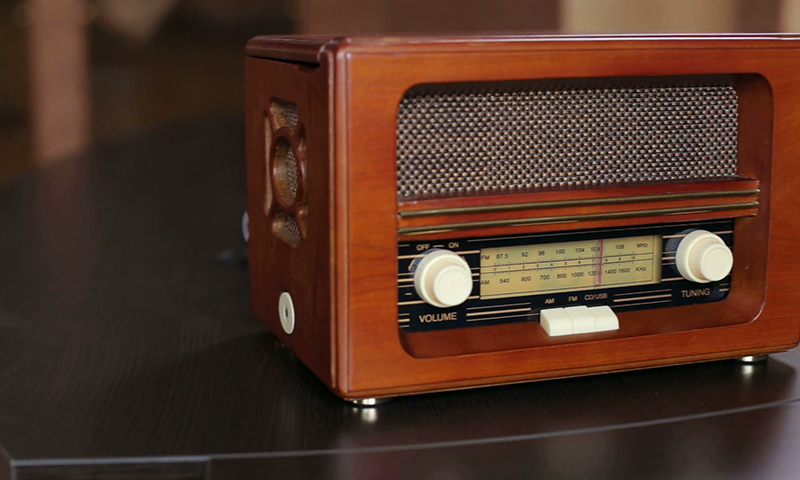 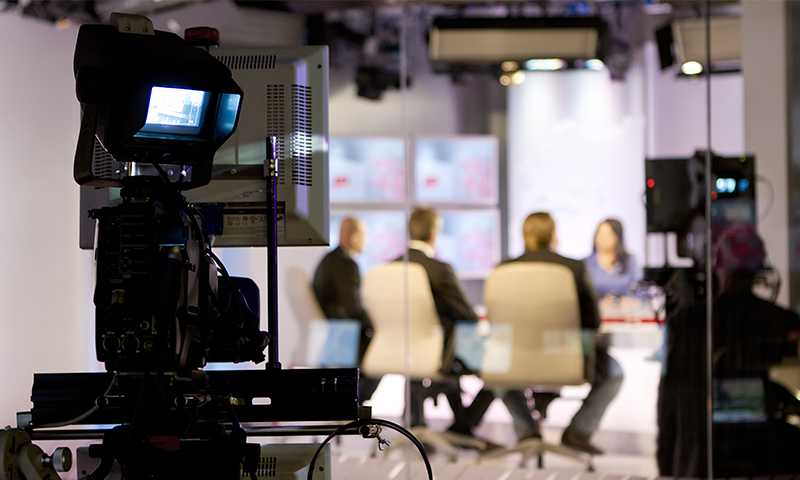 In the tender procedure for the community use of the Nagykanizsa 100.7 MHz frequency with a local coverage area, the Media Council has registered the bid submitted by Katolikus Rádió Zrt.

According to a study approved by the Media Council, the review of the 2019 broadcasts of the M1 esti Híradó, Duna TV Híradó, Kossuth Rádió Déli Krónika, TV2 Tények and RTL Klub Híradó news programmes shows that last year the programmes did not exceed the previous statutory limit of twenty percent - which has increased to thirty-five percent since 1 August 2019 - for presenting crimes for purposes other than democratically informing the public. Tények remains the news programme with the greatest coverage of crimes (21.5%), followed by RTL Klub Híradó with 15.6 percent (compared to rates measured in 2018, the coverage of Tények has increased by 2.5 percent, whilst that of RTL Klub Híradó remains unchanged). The Authority also assessed so-called “instant-impact” news reports that provoke emotions with little relevance to public life, including reports about domestic, traffic and work accidents and natural disasters in addition to crimes. Such news compilations made up 58.2% of Tények and 43.2% of reports on RTL Klub, representing an increase in case of both channels compared to 2018 (TV2: 48.9%, RTL Klub: 42%). The study will soon be available in its entirety on the NMHH website.

Sessions
Agendas of Sessions
Minutes of the Meetings
Decisions
print