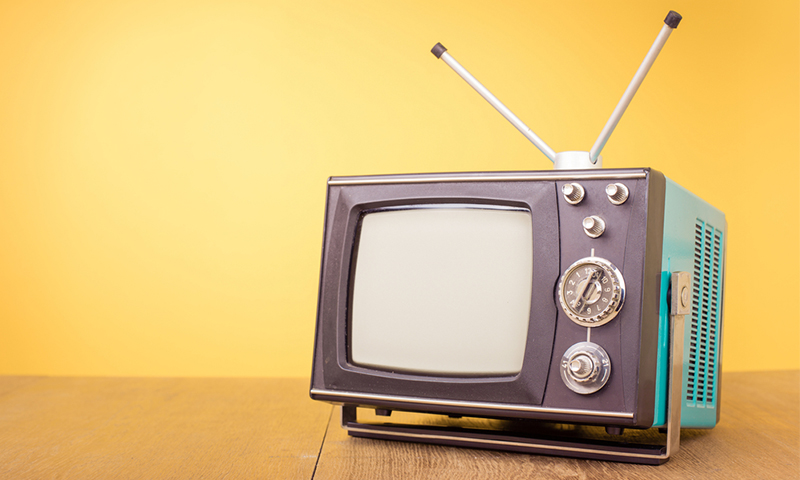 The Authority’s key requirement is for the successful bidder to ensure that public television channels and radio stations remain available without subscription with the same quality and through the same receivers with a coverage of 97 per cent of the population after 2020. The successful bidder may deploy and operate five networks (two networks using the current DVB-T and MPEG4 AVC technology and three networks using the new DVB-T2 and HEVC technology) for a period of 12 years from 6 September 2020. The results are expected to be announced in June.

Early in the year, the NMHH has already made preparations for the re-tendering of the usage rights of national digital terrestrial television broadcasting networks that will expire next September, and published the draft of the tender documentation for review on 6th March. On 20th March, the Authority held a consultation on the documentation with market operators who also had the option to submit their comment via email. Answers to the questions raised during the consultation are available online on the NMHH website.

Why is a tender required?

National digital terrestrial television broadcasting networks have been in operation in Hungary since 2008; Antenna Hungária Zrt. obtained these operating rights for a period of 12 years. It utilises them through the MinDig TV family of services by transmitting the programmes of 12 free and 47 pay television channels as well as 4 public radio stations. Antenna Hungária’s network operation rights expire on 5 September 2020.

Some of the current networks use the 700 MHz frequency band (between 694–790 MHz) which has to be freed up by the Infocommunications Authority for the upcoming 5G developments by 2020. The authority is required to do so by European Union Directives, in line with the objectives set out by the International Telecommunication Union (ITU) as well as the National Roadmap and Spectrum Strategy of the NMHH. By redesigning the networks and applying modern technologies, there will be sufficient frequencies available to operate the five broadcasting networks required by the tender even without the 700 MHz frequency band.