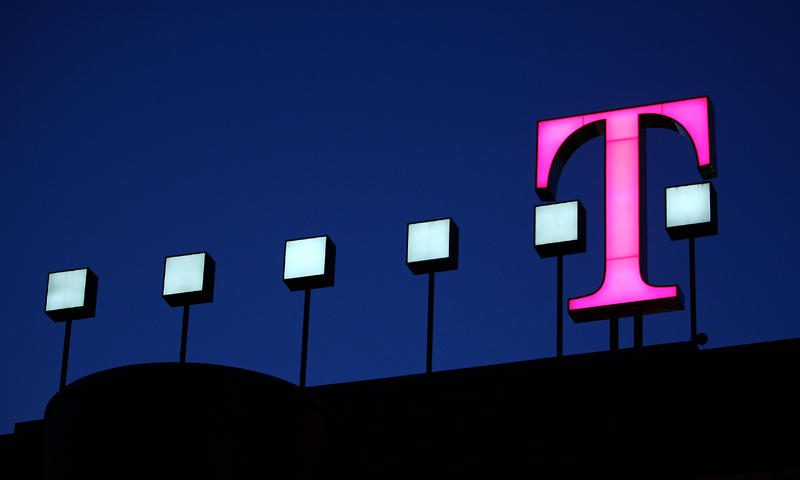 The NMHH has reviewed how operators had fulfilled their legal obligation to reconcile prepaid subscriber data in 2017. The in-depth investigation concluded that Vodafone Zrt. did not perform the data reconciliation as per the statutory provisions for of about one-third of their subscribers, and disconnected unreconciled SIM cards only one week after the deadline. Therefore, the NMHH imposed a fine of HUF 40 million on the operator and ordered them to perform the missing data reconciliation as stipulated by law. Vodafone appealed against the June resolution of the authority, which was then upheld by the second instance authority on 24 August, with some modifications not relevant to the case.

The authority’s investigation of all the operators also revealed that there was no reason to initiate a proceeding against Telenor Zrt., and that Magyar Telekom Nyrt. complied with the authority’s official notice and therefore that case was closed without imposing any fine.

Details of the infringement

Vodafone committed an infringement during the first data reconciliation when they used the data of hundreds of thousands of subscribers provided at the time of the conclusion of their subscriber agreements to reconcile with the data of the central register, basically resulting in an infringement in one out of three cases. Namely, this procedure by the operator did not fulfil the statutory purpose to clearly identify the subscriber of each SIM card. As a result, public interest, the legislature’s purpose as well as the State’s interest in preventing abuses were damaged. In its appeal the operator referred to a different interpretation of the law, but in its resolution that has now become final, the authority ruled that the procedure failed to comply with the relevant statutory provisions. In addition, Vodafone disconnected the unreconciled SIM cards only with a significant delay of several days compared to the statutory deadline and its competitors, and did not even attempt to comply with the 1 July deadline.

The infringements by Vodafone are considered serious because of the wide involvement of subscribers. In addition, the operator directly caused damaged to the legislative objectives and hindered their fulfillment. The unlawful method of data reconciliation chosen by the operator resulted in a much more favourable situation compared to its competitors as it significantly reduced the administrative tasks arising from compliance with the legal requirements. The authority has concluded that the other two operators subjected all their other tasks to the proper implementation of data reconciliation and involved significant human and material resources in this effort.

The criteria for determining the amount of the fine

Tasked with promoting fair and efficient market competition, the NMHH took into account the nature and novelty of the assigned task for operators during the procedure, but since the task was the same for all operators, the operators’ efforts could be compared and contrasted to determine whether they completed the task as expected. In determining the amount of the fine, the NMHH considered the gravity, significance, duration, the achieved financial gains, the market impact, and the merits of the infringement as well as the dissuasive effect of the fines along the principles of graduality and proportionality.

Data reconciliation must be carried out from this year onwards every year by the turnover date of the subscriber’s contract. This date will differ from one prepaid subscriber to the other depending on the day and the month the individual subscriber signed his contract for the first time. Last year, at the time of the first data reconciliation, this deadline was 30 June for all subscribers. Subscriber data can be also reconciled online on the websites of all three major operators, and it only takes a few minutes to complete the procedure.