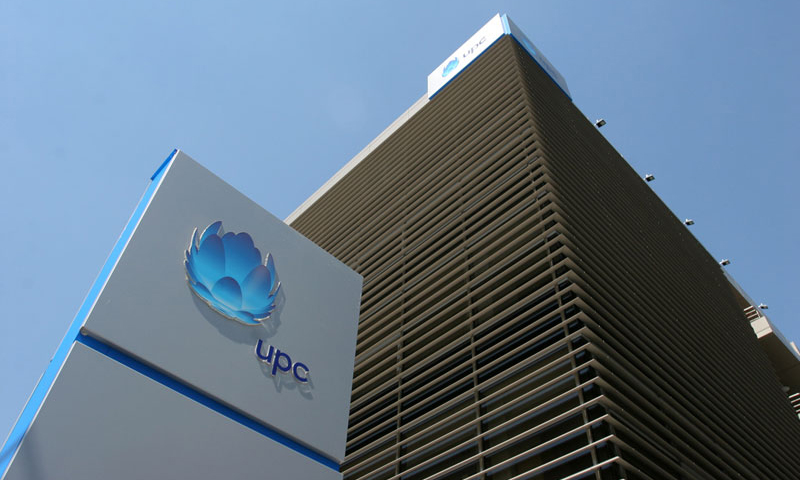 Pursuant to legislation, communications service may only be launched on a newly constructed network after having obtained an authorisation for putting the structure into use from, or – in cases in which the simplified form of this, the notification procedure is applicable – having the subsequent notification registered by NMHH. Concerning its new communications network completed in Ercsi in March last year, Magyar Telekom Nyrt. submitted the required notification to NMHH with a delay, moreover, only following the notice of the authority. The Infocommunications Authority concluded that the operator acted irregularly, as the construction of the network was not completed within the deadline: construction was continued after the license for construction expired. In order to resolve the irregular situation, NMHH ordered the operator to submit a request for a retroactive building permit, and after its receipt, Magyar Telekom had to provide further data and perform the rectification of deficiencies. Only after this – in March this year – could the operator receive the retroactive building permit for the structure, which became permanent (with the terminology used earlier, final) in April. However, Magyar Telekom began providing services already at the beginning of May last year, which means that it provided communications services and gained competitive advantage in this area for 11 months without meeting the legal requirements.

When determining the amount of the fine of HUF 72.8 million imposed on the operator, the Authority – employing the principles of equal treatment, progressiveness and proportionality – took into account the severity, recurrence, continuation and period of the infringement, the financial advantage gained by the infringer with the infringement, the number of individuals whose interests were jeopardized, and the impact of the infringement on the market. The Authority recognized it as an aggravating circumstance that the operator has had the largest number of subscribers on the Hungarian electronic communications market for decades, has a significant legal apparatus and a notable amount of experience, and has accurate knowledge of communications legislation, but still decided to launch the service. Having regard to the repeated infringement, NMHH – at its discretion named in the Electronic Communications Act – imposed a fine of another HUF 3 million on the executive officer of the operator. The operator may lodge an appeal against the decision of NMHH within 15 days from the communication thereof.

The Authority wishes to draw attention to lawful conduct

The current one was not the first such case, as Magyar Telekom began providing electronic communications services in an infringing manner on its newly constructed networks in multiple municipalities in recent years, due to which the Authority has already imposed a considerable fine on it multiple times: in May and August 2016, HUF 10 million for each case, and in the latter case, another HUF 1 million on the executive officer of the operator due to the repeated infringement, and in February 2017, HUF 20 million, as well as another HUF 2 million on the executive officer. NMHH has imposed such a fine on UPC most recently, in January this year, when the company launched its service in Cegléd without permission.

With its fining practice, NMHH wishes to emphasise to both the operator in question and all the operators of the market that they should maintain a lawful and ethical conduct. Issuing a permit for new communications networks or registering them is not only a formality, even for experienced operators that expand their networks often, as in addition to ensuring the equal opportunities of market operators, the infocommunications authority has to ascertain the technical and legal compliance of the network, as well as that the activity of the operator does not jeopardize or harm the interest of the subscribers.