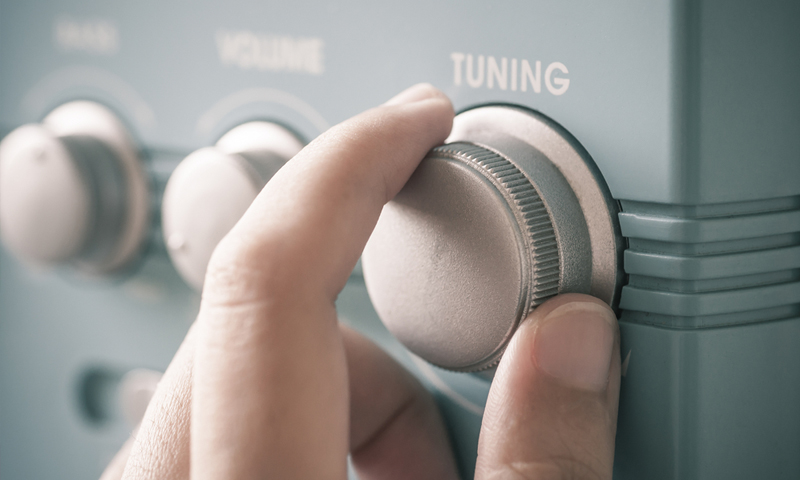 Two companies (Manna Vision Media Kft. and Scaletta Kft.) had submitted bids in the tender announced for the community utilisation of the Budapest 98.6 MHz regional radio frequency. Based on the criteria detailed in the tender announcement, the Media Council declared Manna Vision Media Kft. as the winner, which plans to start radio broadcasting under the name Cross FM. The public contract needs to be concluded within 45 days, and afterwards the operator will have 120 days to start broadcasting operations. In line with its bid, the winner plans to operate a family-centred radio channel primarily representing interdenominational values, offering news programmes, magazines and quality pop music, in cooperation with local and thematic communities.

The Media Council has approved the draft tender announcements for the 90.9 MHz and 99.5 MHz Budapest regional radio frequencies, and the document will be published on the Authority’s website on June 26.

The Media Council has imposed a fine of HUF 600,000 on the media service provider of two commercial television channels (TV4 and Galaxy4, which operated as 4-es csatorna and Galaxy TV during the period under investigation) for broadcasting excessively loud commercials and previews a total of twelve times during the first quarter of this year. For the purpose of protecting viewers, the Media Act explicitly states that the volume of commercials, teleshopping programmes, programme previews and notices thereof may not be higher than the volume of programmes preceding and following them.

The Media Council imposed a fine of HUF 80,000 on the operator of the Debrecen local community radio station FM90 Campus Rádió for broadcasting less spoken and local content and shorter news programmes than required under its contractual obligations, and for exceeding the maximum ratio of reruns. The radio station failed to meets its undertaking for public service broadcasts and the relevant minimum statutory requirements. When imposing a fine, the Media Council always determines the form and extent of the penalties with due consideration to all the circumstances of the specific case and employing the principle of progressiveness and proportionality.