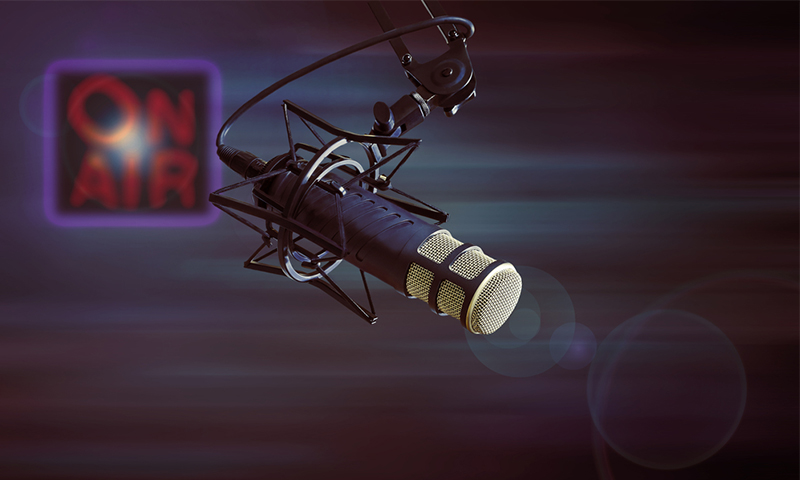 The Media Council granted the request submitted by the recently announced winner of the national commercial radio tender, HOLD Rádiós és Televíziós Reklám Kft., for the approval of the use of the name “Retro Rádió”, supported by a trade mark licence, as the name of the media service instead of the initially proposed name, “POP FM”, with effect from 15th June. The titles of the radio station’s main programmes will be adapted, as appropriate, to match the new name. Other provisions of the media service agreement remain unchanged, and the media service provider has already paid half of the annual media service fee into the state budget in accordance with the applicable rules as a prerequisite to concluding the agreement on 25th May.

The Media Council also granted the requests of two other service providers to amend their agreement: Retro Rádió, which uses the regional community frequency Budapest 99.5 MHz, will continue broadcasting under the name “Magyar FM”, while Retro FM, broadcasting on the local commercial frequency Nyíregyháza 103.9 MHz, will use the name “BestFM” as of mid-June, with undertakings as to ratios in the programme plan remaining unchanged.

Nine filmmakers from Hungary and six from neighbouring countries will make documentaries with the support of the Hungarian Media Patronage Programme. In the first round of this year’s Judit Ember tender, the Media Council awarded grants totalling HUF 111.8 million for the production of documentaries. Successful applicants from Hungary include András Kerekes, who will direct Levelek a bolondokházából (Letters from the Asylum), a film about the tragedy of a woman whose husband, a member of the communist secret police, took away the child they had together and committed his wife to a mental hospital, and Ádám Rozgonyi, who will present the turn-of-the-century story of Somoskő and Somoskőújfalu, two villages that were annexed back to Hungary after the Treaty of Trianon in Hazatérők (Homecomers). Viktor Oszkár Nagy’s Tündérország (Fairyland) will follow the lives of three residents of a children’s home in Székely Land for a year, while Bálint Szentgyörgyi will bring the controversial career of Ferenc Vida, the judge who sentenced Imre Nagy to death, to the screen in A vádlott vádló (The Accused Accuser). Ferenc Pap will recount the history of the Office Building of the Hungarian Parliament and its role in the Communist regime in Fehér Ház (White House), while Levente Király will make a film about Bud Spencer called Piedone nyomában! (Finding Piedone). László Kriskó will explore the heritage of Transylvania with reference to the National Assembly of Turda, being the first to codify freedom of religion into law 450 years ago, in Példát mutatva Európának (Setting an Example for Europe). In his film Magyarország jazz élete egykor és ma (Jazz Life in Hungary Then and Now), Viktor Dudás will document the history of this genre in Hungary; while Ákos Maróti-Agóts and Tamás Novák will make a film about the life of the legendary Piarist priest and teacher, István Jelenits, based on his book of the same title, Betű és lélek (Letter and Soul).

From the applications received from neighbouring countries, the Council awarded grants to director György Bajna for his film A Fili karnagya (The Conductor of the Philharmonics), a portrait about the director of the Children’s Philharmonic Orchestra in Székely Land, Sándor Haáz. Ágnes Maksay’s Szefket rejtély (The Sefket Enigma) will follow the international film career of Cluj-born Tibor Széfeddin Sefket. Katalin Moldovai’s Peremvidéken (On the Periphery) centres around the work and friendship of Sándor Szántó, a minister of the Reformed Church in Transylvania and Béla Farkas, a caretaker of the denominational diaspora. In his film Répaszelet (A Slice of Carrot), Levente Vargyasi will bring carrot cultivation closer to the viewers with a two-pronged approach: through the perspectives of an agricultural worker and a factory worker. To be directed by Ibolya Simó, Bakancslista alkonyatban (Bucket List in Twilight) will recount the story of the society of elderly in Odorheiu Secuiesc, while Volt egyszer egy autonómia (Once upon a Time in an Autonomy) by Zoltán Fecső will recount how Székely Land’s Magyar Autonomous Region, created at the request of Stalin, fell into decay. The documentaries must be completed by the end of August 2019 and will be presented in the ensuing months on public media channels as well as Hír TV and ECHO TV.

99.9% of TV programmes have been made accessible as required by the Media Act

The Council has adopted and published on its website the NMHH’s latest assessment of how accessible the programmes of seven national public service channels and the two major commercial channels were to hearing-impaired viewers in the second half of 2017. During over five thousand programme hours, about 83% of the programmes offered were accessible to the hearing-impaired, with 86.2% for public service channels and 71.3% for commercial channels. The accessibility obligation was actually met for 99.9% of the programmes for which assistance must be provided, with full compliance by M1, M3 and M4. Service providers primarily used subtitles (99.6%); the proportion of programmes with sign language interpretation was negligible (0.4%). All Hungarian-language music and sports programmes as well as live broadcasts were made accessible, but anomalies (lack of subtitles, inaccuracies in terms of content or timing) seem to persist for all media providers assessed.

At this week’s meeting, the Media Council imposed a fine of HUF 10,000 on the service provider of Alpha Rádió in Székesfehérvár, as, during a week assessed in March, it aired less spoken content, public service and community programmes than contractually undertaken. When imposing a fine, the Media Council always determines the form and extent of the penalties with due consideration to all the circumstances of the specific case and employing the principle of progressiveness and proportionality.

The Media Council will provide a total of HUF 1.8 million in support to the award winners of this year’s 14th Göcsej Film Festival. The Council offered this amount to the winners of the short film, documentary and film étude categories as well as the winner of the Annamária Szalay Film Award. The organiser, Zalaegerszegi Televízió és Rádió Kft., will accept applications for the Film Festival to be held in mid-September until 30 June. The Media Council also decided to provide HUF 4 million in support to the 18th Hungarian Film Festival of Los Angeles to be held in the second half of October.