The Curia confirmed the Media Council decision in the Klubrádió case 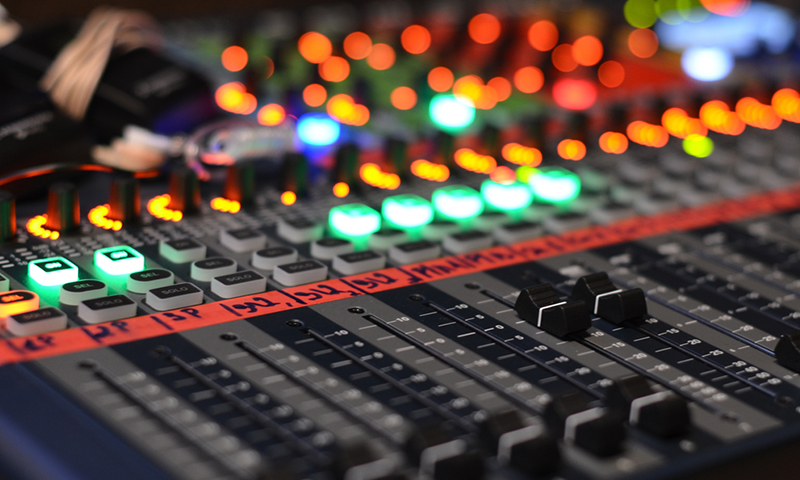 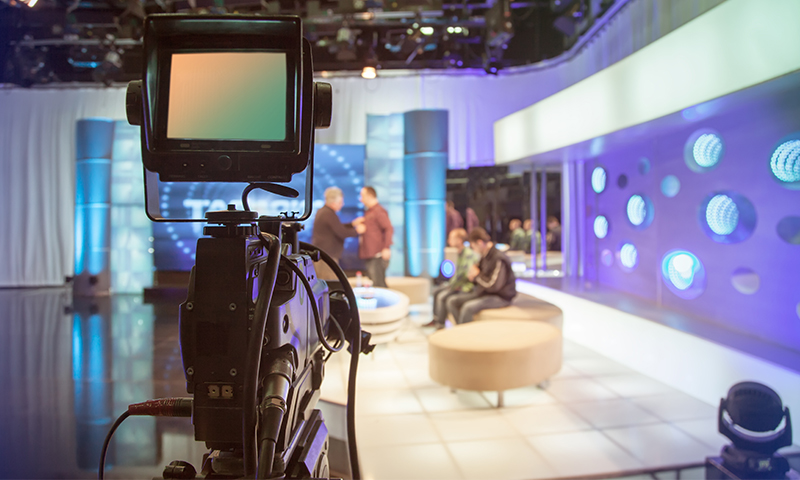 The Committee on Civil Liberties, Justice and Home Affairs (LIBE) of the European Parliament visited Hungary on Friday to meet with the President of the Media Council to hear the views of the Hungarian media regulator.

The Hungarian media market, with thousands of operators, is diverse and supportive by international standards

The President of the Media Council reported that Hungary considers the freedom and diversity of the press and media services to be such a value that it is included in the Fundamental Law, and the Media Act can only be adopted or amended by a two-thirds majority. The President stressed that the media market in Hungary is extremely diverse, even by international standards: There are currently 6811 printed press products and 3613 online newspapers, amounting to a total of 10,424 press products. In our country, 165 radio stations and 373 television channels can be received "traditionally", i.e. in linear mode, and 105 radio stations and 10 television channels via the internet. So viewers and listeners can choose from a total of 270 radio and 373 TV channels. Of the media services, 362 are commercial and 156 are community services, the latter without having to pay the media service provision fee. Another 20 public media services are currently in operation: 7 radio and 13 television channels.

The Media Council operates in full transparency, its operation, management, agenda and decisions are public, reiterated the President to the Committee members. Media service providers can challenge the decisions in court. In the last ten years, media service providers have challenged 381 of the decisions made by the Media Council in court. 317 times, that is in 83% of the cases, the Court upheld the Media Council's decision. Two trends emerge from the Court's rulings: on the one hand, the protection of children takes precedence over the principles of freedom of expression and freedom of the press, and on the other hand, the Council must follow the principle of proportionality and a gradual approach when imposing fines.

Given that the Committee's work schedule was extremely busy, and the hearing had a very tight timeframe, the President confirmed, at the request of the Committee, that the Media Council was ready to provide further information in writing to assist them in their work at any time.