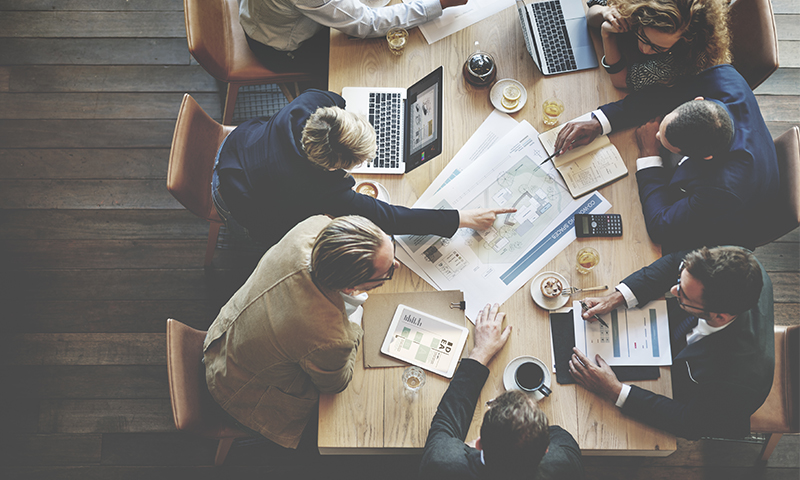 In November 2020, Canal+ amended its GTC (General Terms and Conditions) with regard to the television channels it offered: it created “guaranteed” and “not guaranteed” channel categories with the provision that it cannot guarantee keeping the channels of the latter on its list. The service provider notified its subscribers about the fact in October 2020 and informed them about their right to cancel without legal consequences within 45 days. However, it did not provide information on certain important elements such as the fact that the number of available channels will reduce, and it also failed to indicate which channels will be classified as “guaranteed” and “not guaranteed”. With this the service provider failed to notify subscribers about information of fundamental importance which could have allowed them to make informed, conscious decisions about the unilateral contract amendment. This way subscribers did not have the opportunity to exercise their basic right to cancel the contract without legal consequences within 45 days from the notification. Based on its investigation last year, NMHH also established that at the time of the unilateral amendment of the contract the service provider referred to a material change unforeseeable at the time of the conclusion of the contract and to the contractual relationship without justification, i.e. the amendment was made without a legal basis. The decision of the second instance corroborated the decision of the authority, sot it is final.

The authority established the sanctions based on the previous regulations as the infringement occurred before the introduction of new regulations on 30 June last year. Based on the new provisions, service providers have greater freedom to amend contracts unilaterally. By contrast, subscribers can cancel a contract within 45 days, not only if it has become unfavourable to them, but also in the event of any substantial modification, without legal consequences. They are entitled to this even if the contract was concluded for a fixed term in exchange for a discount. Subscribers may not exercise their right to cancel the contract if the amendment results from a legal obligation of the service provider, or is based on a decision by a public authority, or if the change is only beneficial for the subscriber, or if it is administrative in nature and has no negative effect on the subscriber.

The requirements for the notification about the contract amendment is regulated in detail by the new regulation as well, therefore it is highly important, that the subscribers as informed consumers are thoroughly familiar with the information in the notification.