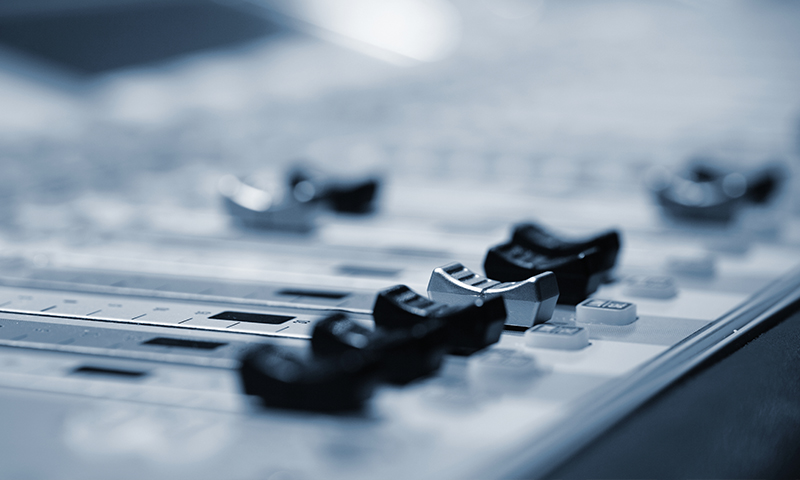 Media service providers can receive again a total of HUF 1.44 billion next year

At its meeting this week, the Media Council adopted a funding plan detailing the objectives, categories and schedule of next year’s funding programme. With a budget of HUF 1.44 billion and four tender procedures, the plan will support the operational costs and technical upgrading of public media service providers and the production of continuing programmes of local and regional media service providers in 2022. To support the maintenance and operational costs, the budget for the four rounds of the tender is HUF 440 million. A total of HUF 120 million will be available for technical developments in three rounds. For the production of news and magazine programmes, the Media Council is announcing a budget of HUF 360 million for local and regional radio stations and HUF 520 million for television stations in four rounds each. The framework of tender procedures is the same as last year. The first round of the call for tenders to support the maintenance and operational costs of public service providers will be launched in December this year, while that of the technical developments will be launched in August 2022. The first tenders for the radio programmes can be submitted next March and for the television programmes in April.

As part of next year’s funding programme, the Council has adopted and published on its website the 2022 call for tenders for funding the operational and running costs of public media service providers. From HUF 440 million tender budget, TV stations can win in the four rounds HUF 660 thousand, community radio stations HUF 550 thousand and small community radio stations HUF 440 thousand per month. The first deadline for submission is 16 December at 4:00 p.m., with further rounds next January-February, March-April and May-June.

The Media Council issued a HUF 10,000 fine to Friss FM of Kisvárda for broadcasting fewer programmes with talking, news, as well as programmes for public service, for helping local public life and everyday local life, and instead broadcasting more music and rebroadcasts than it contractually agreed to. The combined duration of the public service programmes did not even reach the relevant legal minimum.

The Council did not initiate any proceedings against the advertisement in the September issue of Pesti Hírlap, which featured same-sex couples on the cover of ELLE magazine, as no infringement of the rules on the protection of children in the press was found.

The Council announced the results of the local community tenders for Szombathely 107.4 MHz, Zalaegerszeg 92.9 MHz, Székesfehérvár 106.6 MHz, Tatabánya 107.0 MHz and Dunaújváros 99.1 MHz local frequencies: the first two were won by Katolikus Rádió Zrt., the others by Karc FM Média Kft. In the tender procedure for the community use of the Budapest 102.1 MHz regional frequency, the Council registered Katolikus Rádió Zrt. In each case, the applicants are the sole tenderers respectively. The Media Council approved the draft tender notice for the community use of the Vác 87.9 MHz local frequency.