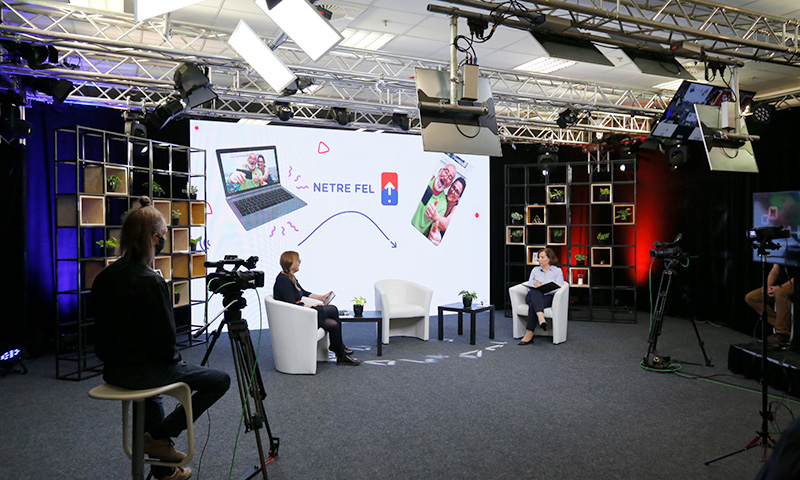 As the 4G system already provides almost complete coverage, and with the speedy spread of 5G more and more service providers around the globe decide to shut down their 3G network in Europe and it is becoming timely in Hungary too. The hybrid conference of the Hungarian Association for Telecommunications and Information Science (Hírközlési és Informatikai Tudományos Egyesület, HTE) was held on 30 September in Budapest and was attended by experts from the Association, the National Media and Infocommunications Authority (NMHH) and the National Tax and Customs Administration (NAV) from the state side, and the largest telecommunications operators (Magyar Telekom, Telenor and Vodafone) from the market side.

The Hungarian infocommunications authority regulates the use of frequencies in a technology-neutral manner, in line with European regulatory principles. It does not rush the transition, but it does not hinder it either - emphasised Péter Kollár. Based on international forecasts, he believes that 3G switch-off in Hungary could occur between 2022 and 2023.

One of the most important roles of the Authority in all this is to protect consumers. The NMHH has already done a lot in this area: it has been working on the preparation of residential subscribers in the NetreFel campaign since May. Aimed at older internet users and their caregivers, the netrefel.hu information website offers useful advice on how to purchase modern devices, as well as improving user awareness. In addition, the Authority sent a letter to the largest users of M2M technologies, public institutions and local authorities, informing them of the expected changes. The cooperation and negotiations with the NAV are also ongoing - summarised Péter Kollár, expert of the NMHH.

Service providers and cash registers are also preparing for the transition

Representatives of the three mobile operators concerned also presented their plans at the conference. István Taszner, Head of the Wireless Branch at Magyar Telekom, stressed that the network switchover is a cost-efficiency decision. Tamás Csaba, network strategy advisor of Telenor Hungary, pointed out that the process is time and labour intensive, therefore they plan to discontinue support for 3G technology in the two frequency bands they use at the same time. Ákos Kovács, Vodafone's Product Development Director, drew on the company's experiences in Germany, hoping that they could be instructive for the home market as well.

In the transition, cash registers deserve special attention, because about forty percent of them are currently communicating on 3G, but it is ensured that they will continue to work smoothly even after the 3G switch-off, said Attila Mizsányi, Head of the Digital Control Department of NAV. The low data traffic on these devices can also be handled by 2G and 2.5G (Edge).

At the roundtable discussion closing the HTE conference, several operators set the start of the shutdown for the second half of 2022, but none of them gave an end date, for competition and practical reasons. They stressed that a smooth transition is in the business interest of all companies, so they plan the switch-off as quickly and carefully as possible.

The conference can be watched on the YouTube channel of HTE.