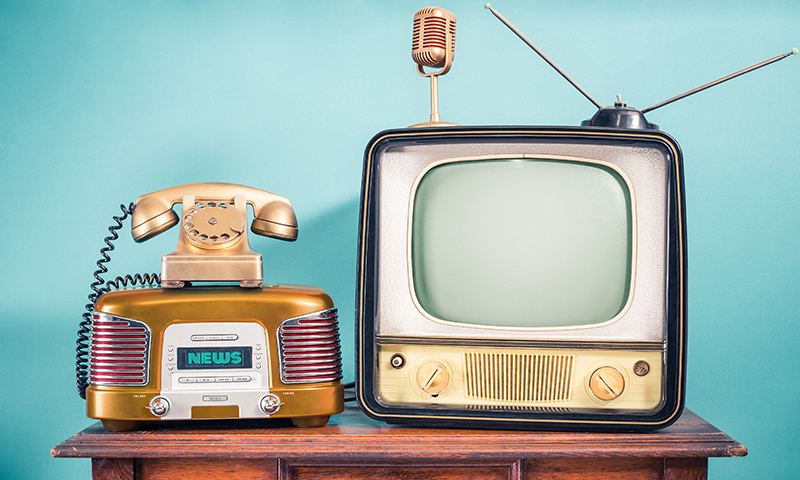 Media service providers will be eligible for HUF 1.44 billion through a range of grants next year

The board has approved and will publish on its website today the 2021 tender for subsidizing the ongoing operating costs – operational and overhead costs – of media service providers. Total funding for the four tender rounds amounts to HUF 440 million, from which television broadcasters can apply for up to HUF 660,000 per month, community radios for HUF 550,000 per month and small-community radios for HUF 440,000 per month. The deadline for the first tender round is 4.00 p.m. on 17 December, followed by deadlines for the additional rounds next year in January-February, March-April and May-June.

It’s not the radio itself, but rather the music played on air that is not liked by those who don’t listen to the radio

The board has approved a new study on the radio-listening habits of young adults, which deals with the media usage habits of the 16-29 age group, based on socio-demographic data. According to the document, only ten percent of those listening to the radio at least once a week belong to the 16-17 age group, with 44 percent in the 25-29 age group. 65 percent of regular radio-listeners are single, while 51 percent are “nestlings” who still live with their parents. 42 percent of the 16-29 age group listens to the radio online, mainly via smartphones (25 percent). The most popular stations include Rádió 1, Petőfi rádió and Retro Rádió, where the today’s hits (52 percent) and the hits of the ’80s and ’90s (33 percent) are the most popular. The study also points out that people who don’t listen to the radio are those who cannot find genres suiting their interests, a phenomenon that is independent of the surge in popularity of streaming services. The document will be available in its entirety on the NMHH website.

The Authority received a submission in relation to a decree of the Municipal Government of Budapest, which states that free press materials can only be distributed in public spaces if they include at least four pages of content specified by the Municipal Government. According to the complainant, this violates media governance regulations.

The board has established that the Media Act does not grant the Media Council authority to review municipal decrees based on media law and to conduct an administrative procedure, therefore it has forwarded the report to the Hungarian Competition Authority as the body with adequate jurisdiction.

At its weekly session, at the service provider’s request, the Media Council has consented to Karc FM Média Kft. commencing its community services on the Gyöngyös 88.9 MHz frequency no later than on 21 January 2021.

The board has approved and will publish on its website on Friday for review the draft tender announcement for the theoretical use of small-community radio media service opportunities based in Berettyóújfalu and Székesfehérvár.

In light of child protection considerations, the Media Council imposed a fine of HUF 150 thousand on the service provider of Film4 concerning a September morning edition of the programme Vérfagyasztó felújítás (Fatal Flip), which was aired in a time slot inappropriate for the programme’s category of ‘not recommended for viewers under 12 years of age’ and with an incorrect age-rating. Due to the extent of the violence and sexuality depicted in the programme, it could only have been broadcast between 9.00 p.m. and 5.00 a.m., with an age rating of ‘over 16 years of age’.

The Media Council imposed a fine of HUF 150,000 on the operator of Mária Rádió Mór for airing less spoken word content as well as fewer programmes dealing with and assisting local public and everyday life than stipulated in its contractual commitments during a reviewed programming week in August. The Media Council issued a warning to the service provider of ATV Spirit for interrupting a religious programme with advertisements as this is not sanctioned by legislation.

When imposing legal consequences, the Media Council always determines the form and extent of these with due consideration to all the circumstances of the specific case and employing the principles of progressiveness and proportionality.