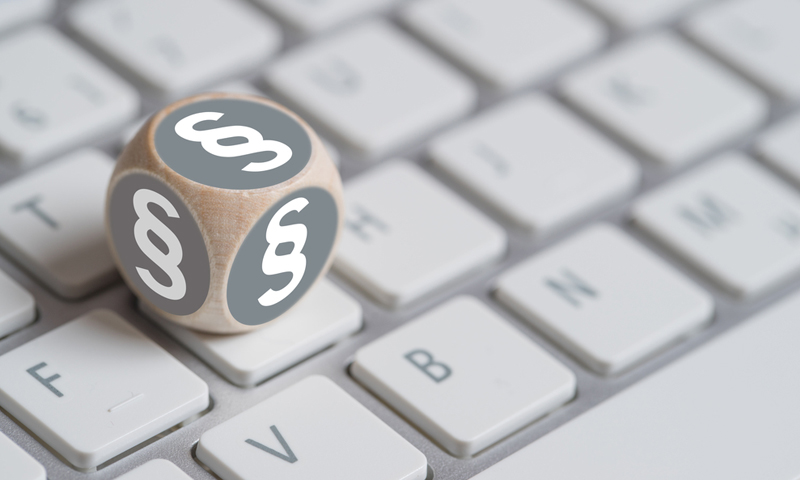 The Media Council has approved and published on its website the draft tender announcements for the community use of the Budapest 92.9 MHz regional frequency. The media service provider of Klubrádió is currently broadcasting under the entitlement that will expire in February of next year. The evaluation categories included in the draft tender include – amongst others – experience in media service provision, and should it choose to submit a tender, Klubrádió may receive additional points for having broadcasted on the 92.9 MHz frequency up till now.

In order to prepare for the tender procedures, the board has requested the NMHH to prepare the frequency plans for the Budapest 95.3 MHz and the Budapest 89.5 MHz frequencies. Klubrádió previously broadcasted on the former frequency, whilst Music FM operated on the latter.

The Media Council won the action for damages initiated by Klubrádió

Pursuant to the Regional Court of Budapest’s second instance resolution dated 24 September, the Media Council has won the action for damages in the value of HUF 1.2 billion filed by Klubrádió, citing the financial damages it suffered between 2011 and 2013 due to the uncertainty of the radio station’s status. The Regional Court upheld the resolution of the court of first instance and stated that the Media Council is not required to compensate the radio for their loss of revenues. The reason for this was that Klubrádió was unable to prove that the alleged financial advantage was solely lost due to the behaviour of the Media Council, as based on the talk-radio market tendencies, it could not have expected to sustain its previous level of revenues. According to the court’s position, since Klubrádió failed to substantiate the conditions required for the validation of its lost profits, there was no need to examine the scale of the alleged damages. The resolution brings closure to a nearly decade-long litigation process and has required the radio station to pay nearly HUF 30 million in legal costs to the Media Council. The NMHH issued a separate announcement on the details of the judgment.

Frequencies in Győr and Tihany are available for tender applications

The Media Council finalised the calls for tender for the community use of the Tihany 97.6 MHz local and Győr 96.4 MHz regional frequencies. Bids may be submitted on 10 November and 18 November, respectively.

The Media Council issued a warning to the service provider of TaVi TV of Marcal regarding a single and first-time infringement – without imposing a fine – for airing surreptitious advertising by presenting the presenter’s cookbook after an August broadcast of the programme Creative chef. Misleading viewers, the service provider failed to indicate that the promotion had a commercial purpose and thus the audience encountered promotional content that was not presented as an advertisement.

The Media Council announced twenty-two applicants as recipients in the first round of this year’s technical tender for community media service providers. Winners will receive grants amounting to HUF 62.47 million to purchase studio, sound and lighting equipment, broadcasting signal transmission devices and IT equipment required for providing media services. The television stations receiving grants include Szentgál and Tatai Televízió, Körös Televízió of Csabacsűd, Városi Televízió of Füzesabony, Regió TV Esztergom, Völgyhíd TV of Biatorbágy, Soltvadkert TV, Danubia Televízió of Tahitótfalu, TV Szentendre and TV Budakalász, as well as Bonum TV, Hegyvidék Televízió, hatoscsatorna and Apostol TV of Budapest. Community radios receiving grants include the entitlements of Mária Rádió Völgyhíd of Veszprém and Mária Rádió’s Pápa, furthermore Budapest radio stations 90.9 Jazzy Rádió, Trend FM, Magyar Katolikus Rádió and its entitlements broadcasting on 102.6 MHz, as well as the small-community radio station of Balaton Rádió of Siófok and Rádió Szarvas. The submission deadline of the second round of tenders is 4:00 p.m. on 16 October.

The accessibility of television programmes continues to show a 99.9 percent compliance

The Media Council has adopted and published on its website its latest study on the accessibility of television programmes. In the study in question, the NMHH examined how and to what extent the six national public service channels and the two major commercial channels made their programmes accessible to hearing-impaired viewers in the first half of 2020.

During the over 4600 programme hours reviewed, nearly 85% of the programmes were made accessible; this figure was 88.7% in case of public service channels and 73.5% in case of commercial channels. 98.6 percent of assistance provided to hearing impaired viewers featured subtitles, predominantly teletext captions. 1.4 percent of the programmes featured sign language interpretation: M1, M4, Duna TV, Duna World and TV2 issued religious, news and infotainment programmes and ones for people with disabilities, whilst on M2 sign language interpretation was featured in a nonfiction film and several animation films.

The accessibility obligation for 99.9 percent of the transmission time as required by the Media Act was met by the service providers, yet issues in terms of content still came up, for example, the complete lack of subtitles or their inaccurate content along with the frequent misuse of words and written errors.