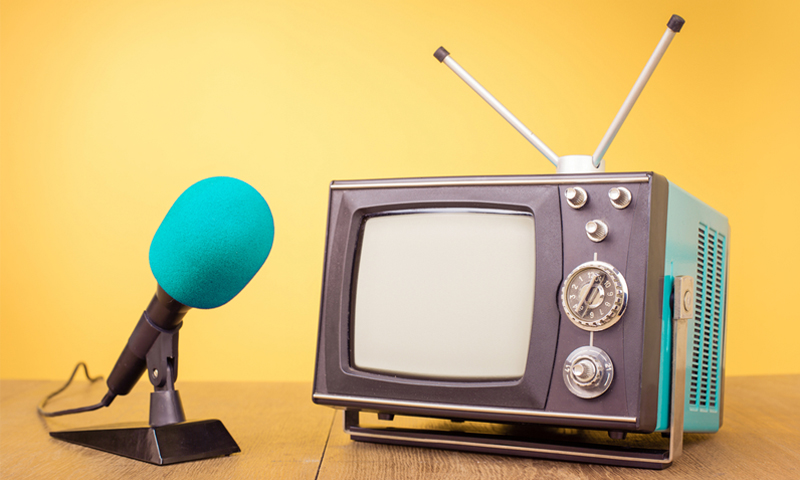 The operator of Manna FM of Budapest was fined HUF 40,000 for airing less public service broadcasts and programmes dealing with and assisting local public life than stipulated in its contractual commitments during a programming week in November. When imposing a fine, the Media Council always determines the form and extent of the sanctions with due consideration to all the circumstances of the specific case and employing the principle of progressiveness and proportionality.

At this week’s meeting, the Media Council also discussed three reports regarding the 21 January broadcast of Ma este on channel M1. The programme featured an interview with Gergely Karácsony, Mayor of Budapest. The notifiers requested the authority to examine whether the programme met the basic requirements of public service, the provision of credible, fast and accurate information and balanced information. The Media Council concluded that, in the absence of a legislative mandate, it could not initiate proceedings, given that it cannot check the implementation of the basic requirements as it is only entitled to exercise official supervision in the case of specific facts of the matter.

In the case of channel M1, the fulfilment of public service and principles is monitored by the Board of Trustees of the Public Service Foundation, while enforcement of the rules of the Public Service Code is monitored by the Public Service Board, so the notifiers can submit their complaints to those bodies. On the basis of their content, the submissions cannot be judged as requests for fair and balanced reporting. In the event of a complaint regarding fair and balanced reporting, a special procedure applies, one of the conditions of which is for the applicant to first file a complaint with the media service provider, which, however, has not been substantiated by the complainants and they also failed to justify the missing, diverse position required for a balanced reporting. The editing characteristics of a report and the style of the presenter cannot be the subject of an official procedure due to the editorial freedom of media service providers.

At the request of the operator, the Media Council has agreed that Mária Rádió Frekvencia Kft. would start its community broadcast on 27 May at the latest instead of 27 February on the Keszthely 93.4 MHz frequency under the name Mária Rádió Helikon, networked with FM 4 Rádió Kft.