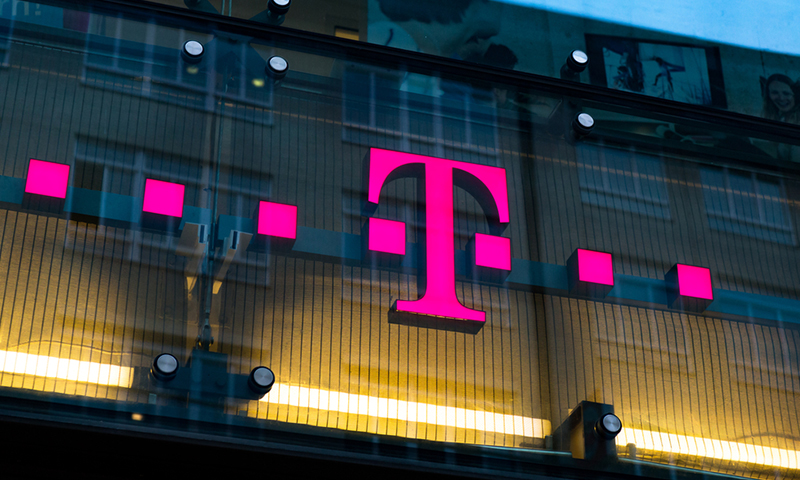 The Telekom subscriber contacted the Infocommunications Authority in September after their failed number portability from Telekom to Vodafone Zrt., despite several requests. The subscriber also objected to the fact that the operator failed to pay liquidated damages for their failed number portability and for the fact that the operators rejected their claims.

In the general supervisory procedure, the NMHH established that Telekom rejected their portability request on two occasions due to the fact that in their records, the name of the public domain listed in the subscriber’s address was not reconciled with that provided by Vodafone as the recipient operator: listing it either as Krúdy utca or as Krúdy Gyula utca. Telekom rejected the subscriber’s request despite the fact that all the other information provided by Vodafone – name, telephone number, postal code, name of settlement, type of public domain and house number – were identical to the information in the records, consequently they were capable of unambiguously identifying the subscriber.

Additionally, Telekom left the applicant in uncertainty by failing to provide an appropriate and substantiated response to their complaints as well as failing to pay liquidated damages despite the regulations. Due to the committed infringements, NMHH has imposed a fine of HUF ten million on the operator and HUF one million on its executive officer due to the repeated infringement and called on Telekom to act in compliance with the law.

The decision is not final and Telekom has appealed against the ruling.

Liquidated damages are not a form of compensation