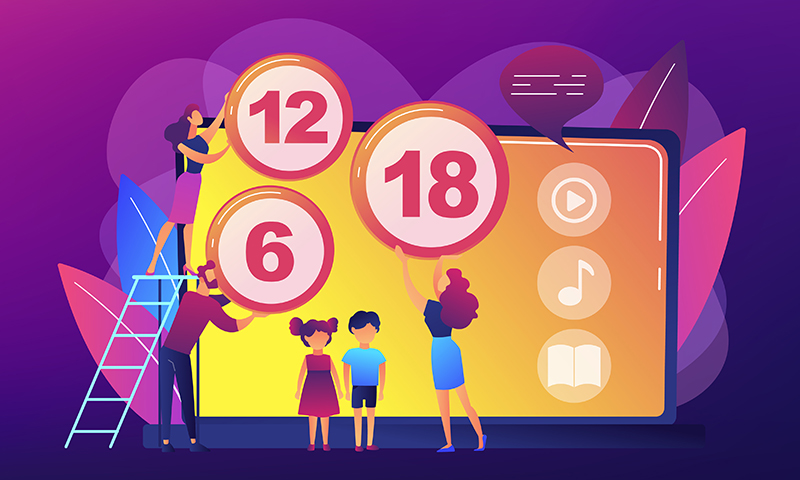 The Board fined the operator of TV2 for a total of HUF 4.87 million. The procedure was initiated based on a citizen’s report that the movie Bridget Jones's Baby broadcast in July was improperly assigned a lower age-rating category (ages 12 and up), and it was aired at an inappropriate time of day on one occasion, while its preview trailers were shown at inappropriate times on multiple occasions. In a new procedure following judicial review, the Board fined the operator of RTL Klub for HUF 1.42 million, likewise for incorrect age-ratings of an episode of Éjjel-nappal Budapest broadcast in September 2015, as well as of its preview trailers. In accordance with the court’s decision, the Media Council opted to limit the scope of the previous relevant infringements when determining the extent of the fine to be imposed. Both the TV2 and the RTL Klub shows and their preview trailers should have been broadcast exclusively with an “Ages 16+” symbol, and only between 9 p.m. and 5 a.m., as they included elements with sexual references that would negatively impact the psychosocial development of the affected age groups.

The Council has approved the draft call for tender for the commercial use of the currently unused Körmend 99.8 MHz local radio frequency; the document was published on the Media Council’s website on Thursday.

At the operator’s request, the Board has extended the radio entitlements for the operator of the 88.7 MHz, 89.2 MHz Rádió 1 broadcasting on a commercial basis in the Tiszafüred 88.7 MHz and Abádszalók 89.2 MHz coverage areas—originally granted for seven years and expiring this year—for an additional five years, until 12 February 2025.