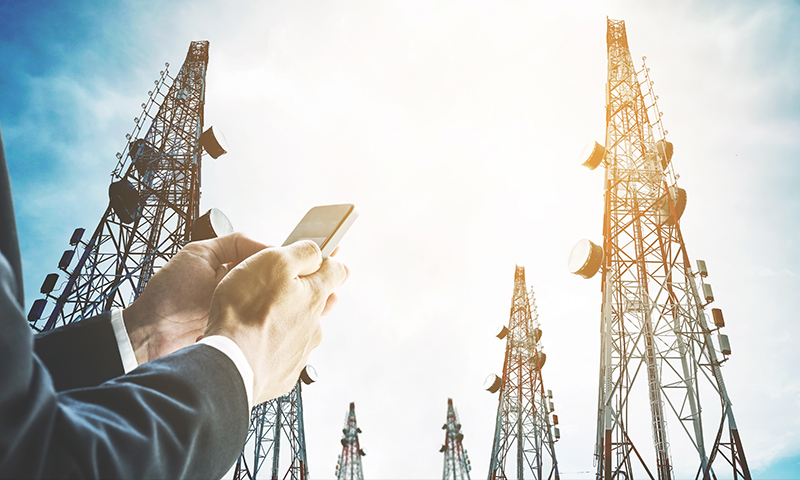 Four mobile operators have applied for the auction of the 700 MHz, 2100 MHz, 2600 MHz and 3600 MHz frequency bands on 8 August and as a result of the formal review and following the rectification of deficiencies the Authority entered three operators – Magyar Telekom Nyrt., Telenor Magyarország Zrt. and Vodafone Magyarország Mobil Távközlési Zrt. – in the auction register on 13 September. One applicant was not registered by NMHH as it failed to comply with the criteria of participation.

Applicants will be given the opportunity to bid for the frequency bands on four different calendar days. The order of bidding will be as follows: the 2600 MHz frequency band will be first, followed by 3600 MHz, then 700 MHz and finally bidding will conclude with the 2100 MHz frequency band blocks. NMHH will also organize a trial bidding for the participants in order to prepare them for the auction. NMHH will only publish the results of the individual auction days at the end of the procedure, collectively, in its final decision concluding the auction process. This is scheduled to take place in late October, early November.

The four frequency bands will be sold by NMHH for a duration of 15 years, which may be extended a single time for an 5 additional years. By selling the 5G frequency band blocks, the NMHH’s primary objective is to allow domestic mobile networks and particularly, their users to take advantage of technological advancements, thereby contributing to the further development of Hungary’s economic potential.

5G, also known as Fifth Generation technological solutions, support the spread of new applications requiring enhanced networking capabilities – which are not achievable with the current technology – including services provided to a much larger number of devices with extremely low latency or with much higher data transfer speeds than currently possible, all in a far more reliable and secure environment. These will allow for numerous advancements in the future, including self-driving cars, remote surgery or the mass use of sensors.