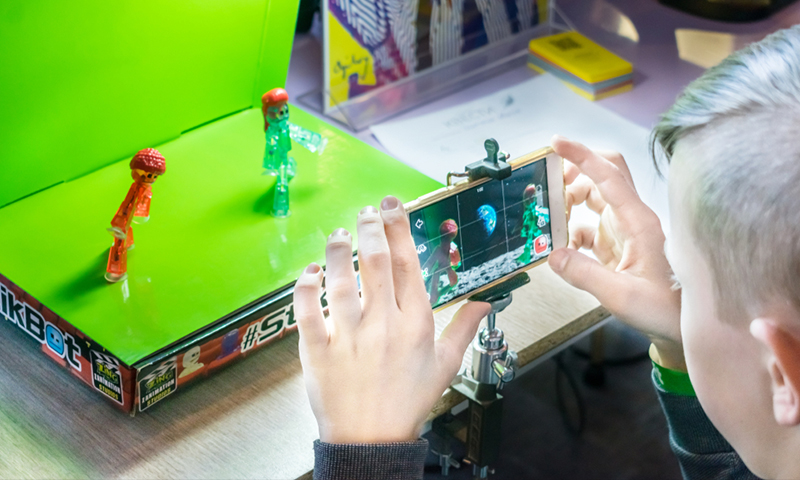 In the fourth and final round of the call for applications this year under the Hungarian Media Patronage Program for providing support to community media service providers to finance their overhead and operation costs, the Media Council awarded a total of HUF 19 million worth of funds to four community media service providers. Among the television stations, WTV in Vecsés and Nagykálló Television were awarded non-refundable grants. Among radio channels, Trend FM and Manna FM submitted successful applications.

The Media Council examined the 30 April broadcast of Riasztás (Alert) and its trailers on Hír TV after a citizen’s complaint, and levied a fine of HUF 152 thousand on the service provider for incorrect age rating: these should have been rated age 16 and above instead of 12, and broadcast only between 9.00 p.m. and 5.00 a.m. The show presented various crimes and adult subjects that could not be safely processed by underage viewers. For the protection of minors, the Media Act stipulates that certain contents may only be broadcast late in the evening and at night, in slots less accessible by this age group.

The NMHH Media Council levied a fine of HUF 150 thousand on the service provider of RTL KLUB, for promoting a construction material brand in an irregular way in one episode of Édes Otthon (Sweet Home), placing unjustified emphasis on the product, which did not ensue from the content of the programme, and encouraged viewers to buy the product of the company sponsoring the programme.

In a new procedure initiated on the basis of a decision by the Administrative and Labour Court of Budapest, the Council concluded that TV2 failed to comply with the requirement for balanced communication in the 12 September 2018 edition of its programme Tények (Facts), concerning the Sargentini-report. The Media Council ordered the media service provider to publish the Council’s decision or communication formulated in the decision within five days without explanation, at the same time as Tények, or to provide the opportunity to present the objectionable missing position within fifteen days in the same slot.

The Media Council reviewed local, district and small-community radio and television channels’ compliance with the obligation of reporting for the year 2018. The board established infringement by 29 service providers: 16 of them were given fines of up to a couple of ten thousand forints, while 13 were called on in the form of a notice to demonstrate lawful conduct.

The Media Council always determines the form and measure of the legal consequences in accordance with the principle of progressiveness and proportionality whilst considering all circumstances of the case. The full agenda of the Media Council’s weekly sessions can be found on the Board’s website, along with the minutes of the meetings and all decisions taken; the latest decisions will be published after the necessary validation and administration period.