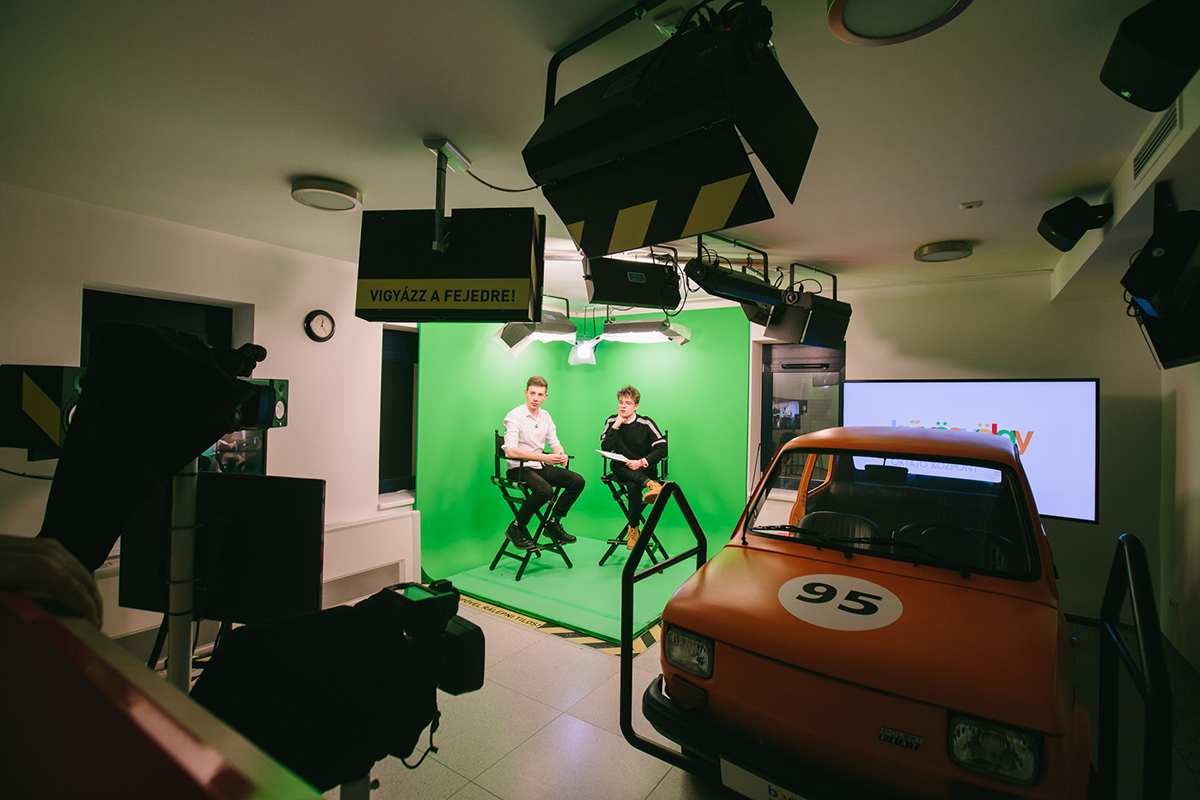 Motion picture culture and media literacy has been an OKTV subject for fifteen years, with the finals hosted on the second occasion at the NMHH media literacy education centre, based on the agreement between the Educational Authority and the National Media and Infocommunications Authority. Nine students attended the event on 12 March, analysing their previously written OKTV essays and reasoning for them in a debate. The practical task consisted of producing a media text that displayed their creative exploratory and editing skills: the students had to interview one another with the devices provided by the centre. After the preparatory time devoted to getting acquainted with one another, they recorded 15‑minute‑long conversations and used the material to create 4- to 5-minute-long edited interviews in diverse subjects, including classical music, acting and student council work. While the students competed with one another, the Magic Valley staff held methodological presentations and publication reviews for their media teachers.

The success achieved at the competition can provide valuable extra points for the students for certain programmes in the higher education recruitment process. The final results and names of the winners will be listed by the Educational Authority at a later date.

The participants of the oral finals of the current academic year included the following students:

NMHH is offering a special prize for this year, with the winner’s name announced at the OKTV award ceremony, where the special prize will be presented. 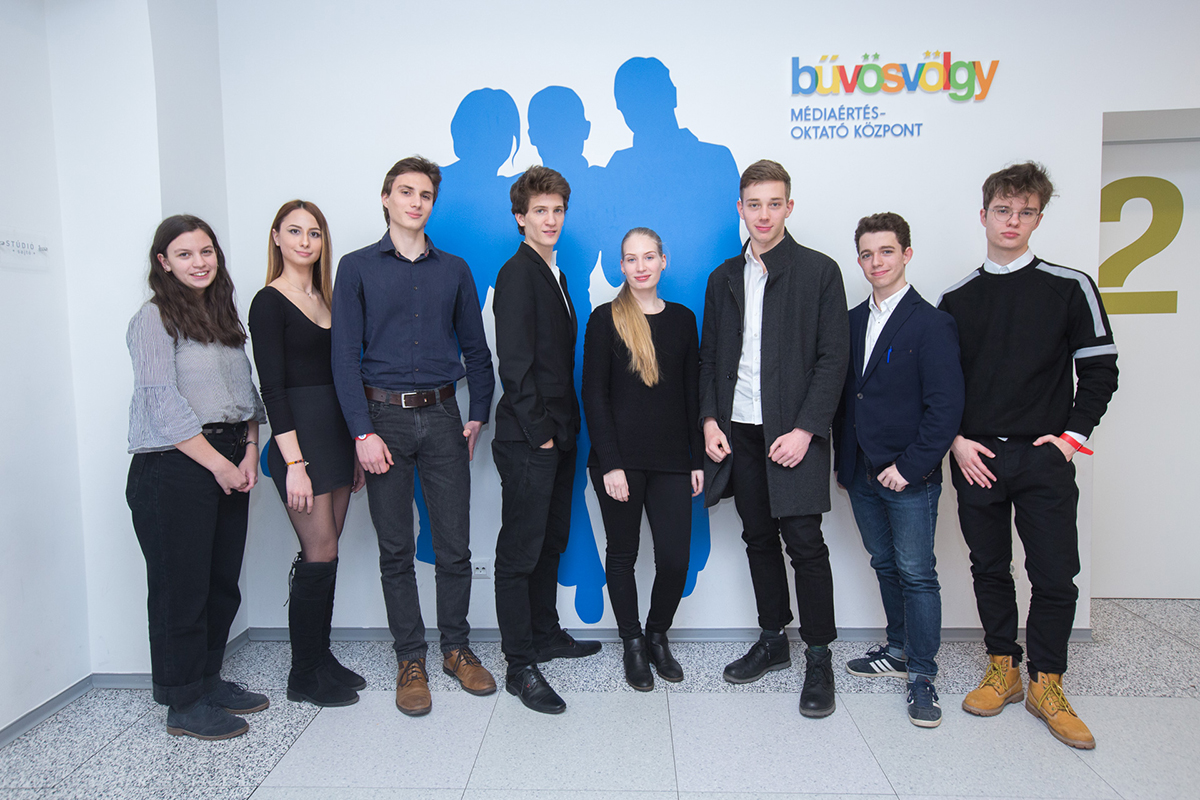 About the motion picture culture and media literacy OKTV competition

Every academic year, the Educational Authority announces its talent search media competition which represents the same high level of quality as the motion picture culture and media literacy school-leaving exam, yet gives more room for the individual interests and imagination of the students. The purpose of the OKTV is to teach a critical approach to media and stimulate immersion in the subject, individual research and the formulation of opinions as well as conscious creation and self-reflection in the fields of film and other media, thus indirectly facilitating career guidance. The jury includes a media instructor and a film director, whilst the professional partner of the Educational Authority in realising the competition is the Visual World Foundation.

About Magic Valley, the complex media literacy education centre of the NMHH

The NMHH operates two Magic Valley media literacy education centres, in Budapest and Debrecen, where a state-of-the-art equipment pool and skilled media literacy trainers help children learn in a playful manner how they are affected by the media. School classes of children from 9 to 16 years of age can take part in the day-long activities of the centres free of charge. Since opening its doors to the public in 2014, the Magic Valley Centre of Budapest has hosted over thirty thousand students, whilst around ten thousand children took part in the interactive programs of the centre in Debrecen over the past two years. The Authority’s third centre in Sopron is set to open in 2020.