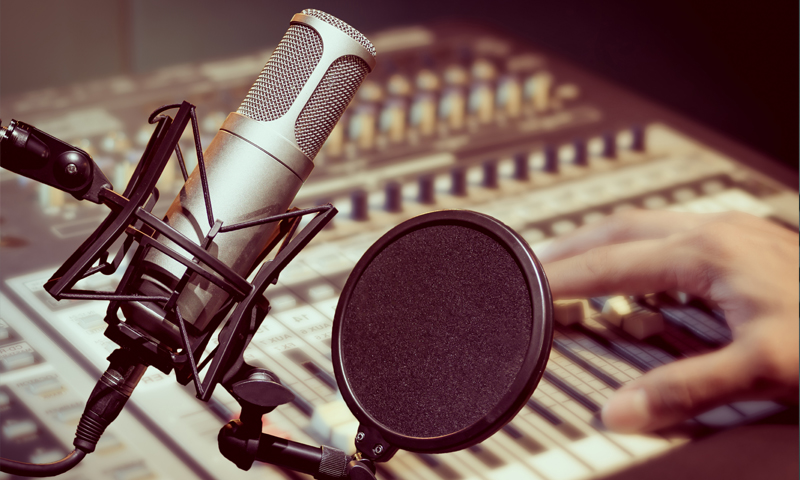 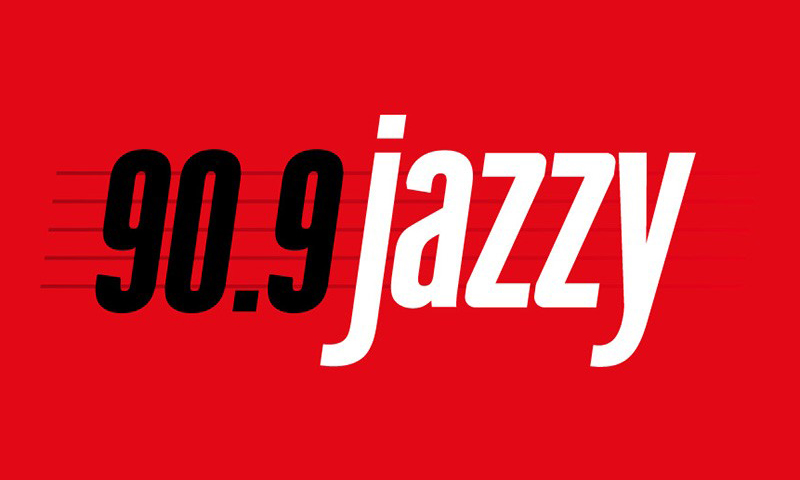 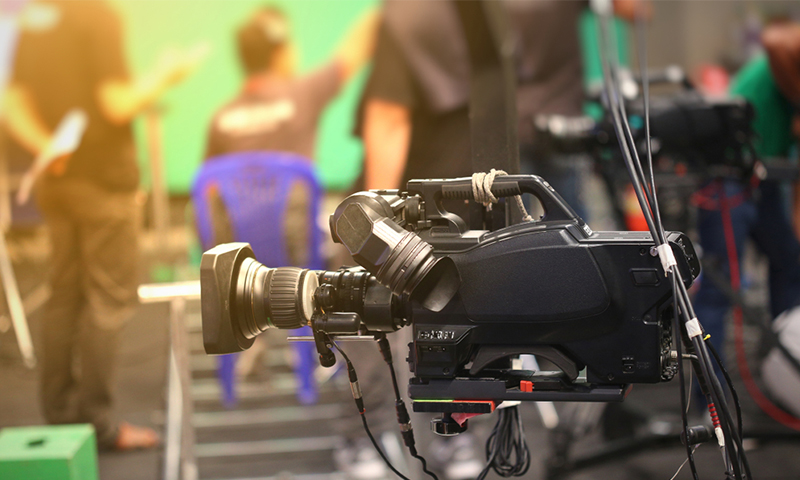 Based on the decision of the Media Council, fourteen documentaries, including one cross-border production, can be made in the Hungarian Media Patronage Programme. In the third round of the 2018 Ember Judit tender, the board agreed on providing grants in the total value of HUF 110.2 million for the production of films. In the cross-border production, Huba Mohácsi takes the adventurous story of the Kossuth statue of Bácskossuthfalva into film. Biopics about musician Juli Fábián and director Márta Mészáros will be produced by Balázs Lévai as well as Cleo and Jákob Ladányi. The film about the life of cartoonist and cartoon and children’s book illustrator Ferenc Sajdik will be produced by Erika Kapronczai. Enikő Berta is shooting a documentary about Ferenc Dvorszky, who played a major role in Hungarian pharmaceutical supply during World War II and in the subsequent period, while Róbert Kövessy commemorates the legendary Wichmann pub. Katalin Oláh is making a film about digital nomads: young people who work on laptops at informal places and times while travelling around the world. Csaba Káel is shooting a film about the memories of the historicist architecture in Budapest, while Tamás Barlay’s film portrays the sacrificial wooden architecture of Transcarpathia.

Balázs Eckhardt will work on a dramatic story of the Kádár era: the protagonist of his film will find himself in the crossfire of the state security service because of his description of his memories in the Gulags, the Soviet forced labour camps. In his film now being under production, Árpád Sopsits attempts to find the boundaries of Eastern and Central Europe and within there the place of Hungarians by comparing Lemberg and Bratislava. János Dénes Orbán is shooting a film about the Unitarian College of Cluj, while Richárd M. Nagy covers the Golden Globe Race, a solo sailing competition circumnavigating the globe, and its Hungarian participant. The post-1945 illegal existence of the Hungarian scouts and the related Christian youth movements will be presented by Csaba Farkas.

In the third round of the 2018 Ágoston Kollányi tender of the Hungarian patronage programme, the Media Council awarded a total of HUF 74 million to sponsor the production of nine popular science films and one series. Directed by Zoltán Hevér, a further 16 episodes will be produced for the Vallás és szabadság (Religion and Freedom) series on the sessions of the Transylvanian National Assembly held in 1568, which was the first to codify freedom of religion in the world. Ferenc Vojtkó’s film entitled Rendszerváltó televíziók (Regime Changing Televisions) will tell the history of the regional and local studios launched since the 1980s. Entitled A COLOR együttes története (The History of the COLOR Rock Band), Attila Bokor’s documentary focuses on rock music in the countryside. The biographies of Marcell Breuer, the world-renowned Hungarian master of Bauhaus, and János Novák, the founding director of the Kolibri Theater, will also come to life on the screen by Tamás Seres and Emil Novák. László Dobronay directs a film about the history and present state of the three-hundred-year-old French military unit, the 1st Parachute Hussar Regiment. Szabolcs Mosonyi’s popular science series entitled Lépten-nyomon geológia (Geology All Around) will continue with a new episode: this time, viewers will learn about the gigantic catastrophes caused by volcanoes millions of years ago. The working of the universe will be presented in the film Accretion (directed by Csaba Kalotás). Péter Mihály Hajdú will bring the work of hunting, wildlife protection and game management closer to viewers.

Media service providers can submit bids for a total of HUF 1.3 billion this year

The Media Council approved the tender goals, categories and the schedule of the planned subsidies of the patronage programme with a changed structure. The 2019 plan with a budget of HUF 1.3 billion includes support for the operating costs and technical development of community media service providers, as well as funding for the production of local and regional media service providers, and will be split between four tendering procedures. The Media Council has announced that this year again HUF 400 million will be allocated for the support of the maintenance and operational costs (overheads tender) of community media service providers, HUF 110 million for technical developments, HUF 300 million for the production of news and magazine programs of local and regional radio networks, and HUF 490 million for the production of news and magazine programmes of local and regional television networks. The latter was added to the funding plan with a HUF 70 million budget increase compared to last year, the amounts earmarked for the other goals are the same as last year. In accordance with the plan, the Media Council also approved the call for the overheads tender at the meeting, and the deadline for submission is 21 February. In the case of the new procedures, the General Tender Conditions also amended at this week’s meeting shall apply.

In the Budapest 99.5 MHz regional radio frequency tender, the Media Council announced Média Depo Kft. as the winner, which plans to operate its media service under the name of CITY RÁDIÓ. The media service provider will broadcast on a commercial basis.

In the formal review of the bids submitted for the tenders announced for the local radio frequencies of Baja 88.7 MHz and Solt 94.1 MHz, the Media Council registered Gong Rádió Kft., the sole bidder in both procedures. The procedures will continue with the content-based examination of the bids.

The Media Council has finalized and will, in a few days, publish on its website the calls for bids for the community use of the local Törökbálint 97.6 MHz and the regional Göd 97.3 MHz radio frequencies. Bids may be submitted on 28 February and 11 March, respectively.

The board accepted and on Friday it will announce on its website its draft call for bids for the local radio frequencies Gyöngyös 102.2 MHz and Sátoraljaújhely 90.6 MHz.