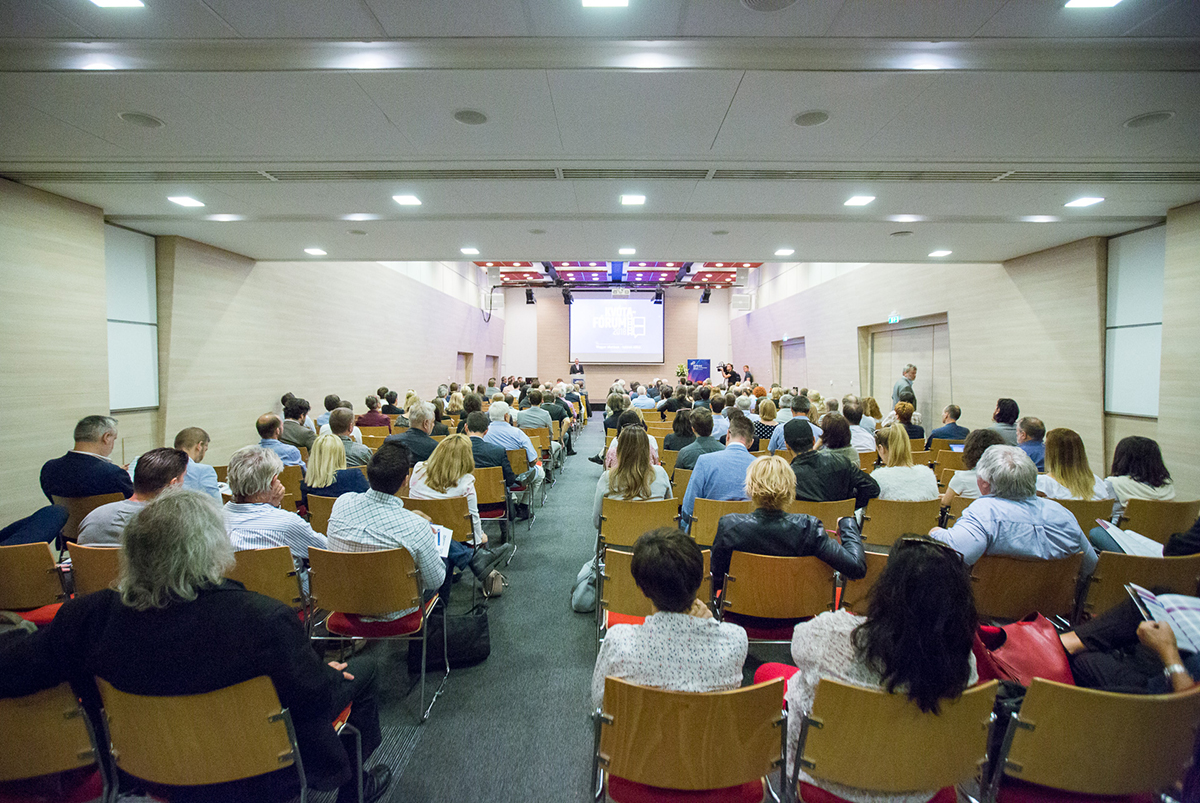 Nearly two hundred media service providers and filmmakers attended this year’s Quota Forum, hosted by the NMHH Media Council, providing television stations with a chance to access quality cinematographic works and thus fulfil their legal obligations stipulated in the Media Act concerning the language and production quotas of their programme stream. This year’s event was opened by President of the Media Council Monika Karas, who explained in her speech that the dissemination of cultural values had to transcend the borders of Hungary, thus it was essential to provide talented Hungarian filmmakers in the neighbouring countries with the opportunity of contributing to the diversity of our shared legacy, the Hungarian-language media content on offer. Not only do Hungarian cinematographic assets enrich the cultural memory of the country but all the members of the nation, regardless of whether the viewers in question are residing in South America, the Far East or the northern reaches of Scandinavia. The President stressed that films could serve as links connecting all Hungarians. 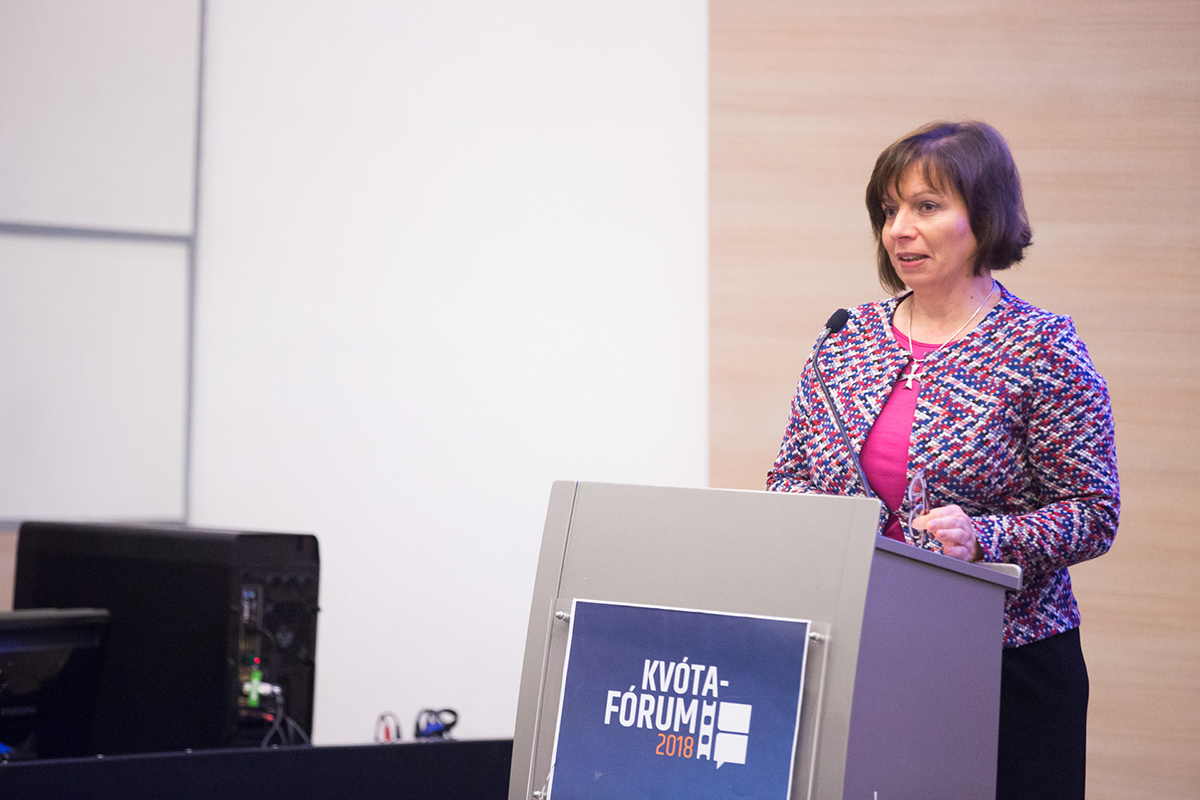 The motto of this year’s forum was “Hungarian works – without borders,” which captures the Media Council’s effort to dedicate special attention to the works of Hungarian filmmakers in the neighbouring countries when announcing the tenders of the Hungarian Media Patronage Programme. In the majority of the tendering procedures, the programme ensures the participation of Hungarian filmmakers from the neighbouring countries, often allocating a separate budget for their disposal. As a result, in the recent years Hungarian filmmakers in the neighbouring countries produced numerous long-needed educational films, documentaries, short films and online video content, which play a vital role in preserving the national identity of Hungarians living outside Hungary, maintaining ties with their homeland and transmitting values. Over forty of these works were presented to those attending this year’s Quota Forum. 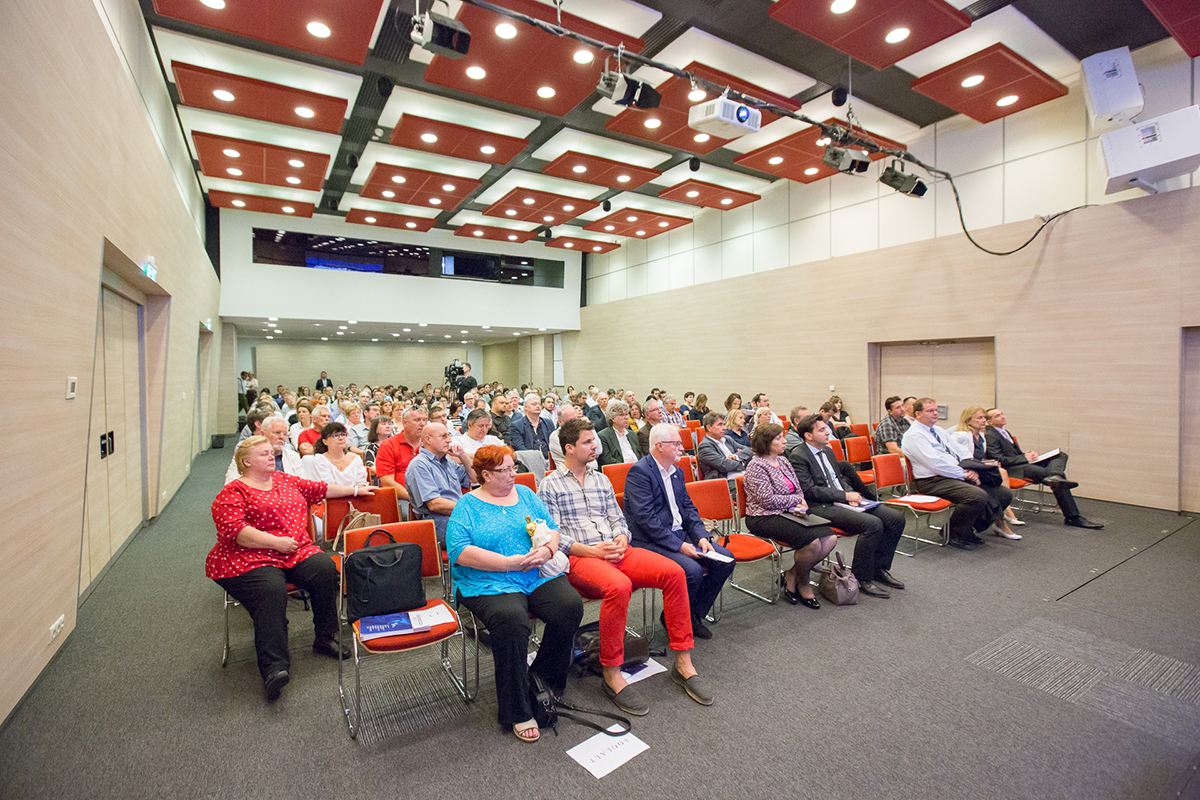 Ágnes Vass, member of the Media Council and coordinator of quota-related matters, explained that the legal regulations primarily served the purpose of exposing the audience to as many valuable public service broadcast programmes, made in Hungary or the European Union, as possible. In her speech, she also touched on the fact that this year the Media Council presented 130 productions from nearly 70 producers, including films and radio dramas. Tamás Kollarik, member of the Media Council and coordinator of the programme, explained that from October 2011 to 15 April 2018, the Media Council supported the production of 1,121 film and radio productions with grants in the total value of HUF 10 billon. Since 2011, the productions created under the media patronage programme have won nearly three hundred prestigious awards at domestic and international festivals, including director Kristóf Deák’s film entitled Mindenki (Sing), which won the Academy Award for Best Live Action Short Film in 2017.