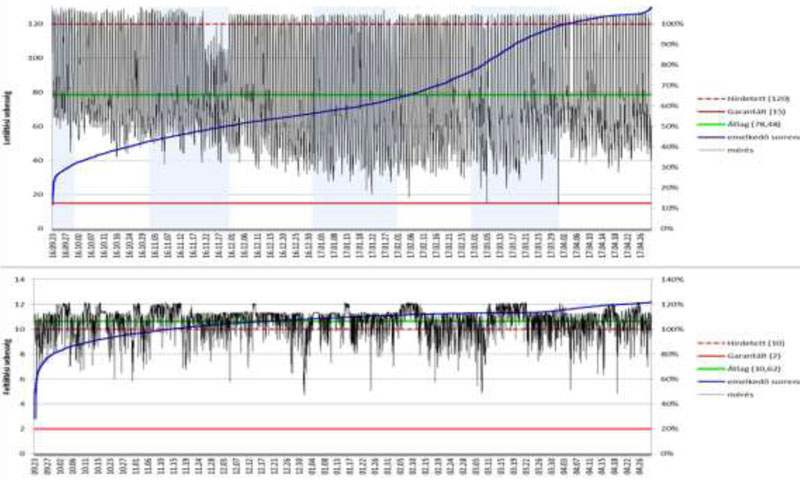 The Hungarian Authority’s report covering the period between 30 April 2016 and 30 April 2017 provides a summary of the current state of net neutrality in Hungary. The TSM Regulation (Telecoms Single Market Regulation, Regulation (EU) 2015/2120 of the European parliament and of the Council laying down measures concerning open internet access) requires national regulatory authorities to implement net neutrality rules and submit annual reports to the European Commission and the Body of European Regulators for Electronic Communications (BEREC).

The Report highlights that the entry into force of the EU TSM Regulation have proven to be a milestone as it resulted in harmonised regulation and created a uniform environment for both service providers and users in many respects. The updated legal environment enables the NMHH to effectively track and monitor compliance with net neutrality rules and it is actually the TSM Regulation that empowers it to pursue these activities by assigning the responsibility to enforce its requirements to national authorities.

Net neutrality is based on the principle that there should be no distinction made between data packets in networks. Therefore, ISPs may not block, slow down, restrict or discriminate between specific content, applications or services. This guarantees subscribers proper access to the content and information of their choice and not that of ISPs or third parties, with no restrictions imposed on them without any legitimate reason.

In preparing the Report, the NMHH analysed the results of long-term hardware-based measurements it carried out concerning the quality characteristics of Internet services at subscribers signed up at szelessav.net using 250 measuring points. Further tests are to be expected, but it is obvious that service providers aim to take account of the principle of net neutrality.

During its targeted examinations, the NMHH detected violations in relation to unlimited online video streaming, unlimited access to the most popular social networking sites and messaging applications, and unlimited music streaming plans. Being one of the first authorities at EU level to implement the rules set out in the Regulation, the NMHH concluded in three proceedings (video streaming and chat and music streaming) that the commercial practices concerned are contrary to net neutrality rules, being traffic management measures based in discrimination. The NMHH prohibited the unlawful conduct and required service providers to stop the unlawful discrimination between certain types of online traffic. Due to these decisions, the service providers concerned sought remedies for which the proceedings are still ongoing. The NMHH’s Report also concludes that examinations did not identify any circumstance that would justify the introduction of any additional, special sanction other than those already available.

The Hungarian authority did not identify any restrictions of end-user rights, meaning that no violations were found concerning the conditions of use of subscribers’ own equipment. In the period under review, no ban on tethering (sharing of the Internet connection of a phone or tablet with other devices such as laptops) was imposed and no complaints about net neutrality were received by the NMHH. The NMHH also administered questionnaires to assess ISP practices concerning, in particular, bandwidth, any limitations, blocking and data traffic priorities.