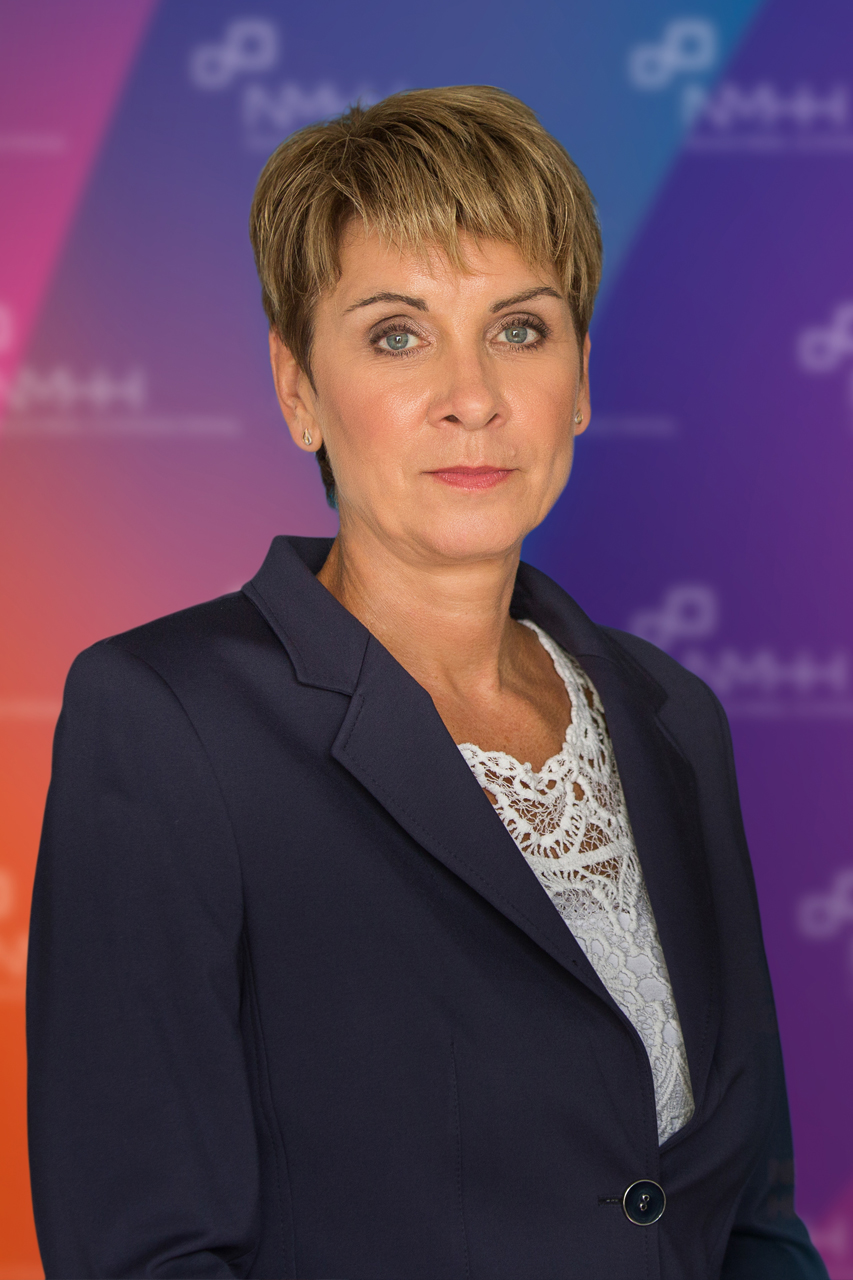 From 1996 she headed the Legal Department and worked as Legal Director between 1998 and 2009, then serving as Deputy Director-General for Legal Affairs from 2009. She was also a member of the Communications Decision Committee for two years starting in 2002.

From the beginning, her responsibilities at the Inspectorate focused on the harmonisation and development of the application, enforcement and regulation activities of the Authority.

In recognition of her outstanding work in communications, Dr. Aranyos-Börcs was given the Communications Merit Award in 1998 and then again in 2004, also receiving the Kozma László Award in 2008. As of August 2010, she is Director-General of the National Media and Infocommunications Authority. Married, she is mother to a grown-up son. Dr. Aranyos-Börcs is also an avid supporter and local patriot of the town of Bicske. In her spare time, she does various sports but also likes gardening, taking great pride in her vineyard.