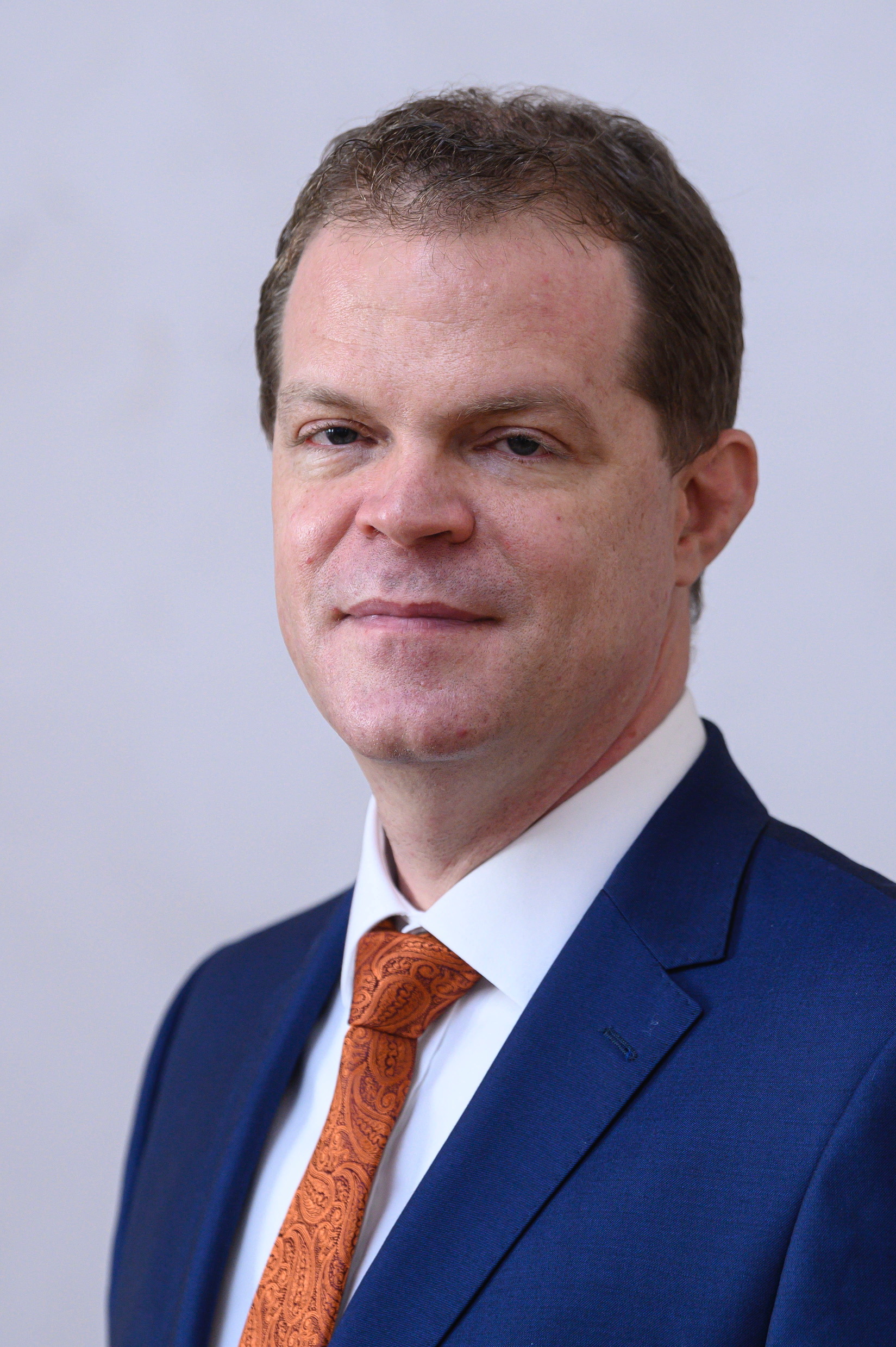 András Koltay, whose term of office will start on 4 December and run for nine years, was appointed the new President of NMHH by the Head of State of Hungary on the proposal of Prime Minister Viktor Orbán. János Áder handed over the appointment document to the new President at an event held in the Sándor Palace, where the oath-taking ceremony also took place.

András Koltay, lawyer, was the Rector of the University of Public Service until his appointment as President of NMHH. He obtained his LL.M. (Master of Law) degree from University College London in 2007 and also studied at the International Institute of Human Rights in Strasbourg. He received his PhD from the Faculty of Law at the Pázmány Péter Catholic University in 2008. His main research interests are in the areas of freedom of expression, media law and personal rights. He published a monograph entitled A szólásszabadság alapvonalai [The Foundations of Freedom of Speech] (Századvég) in 2009, his English-language books Freedom of Speech - The Unreachable Mirage (Wolters Kluwer) and Freedom of Speech, Religions and the State (Századvég) were published in 2013 and 2016 respectively. In addition, he has more than 250 scientific publications in Hungarian and other languages. He is currently a professor at the University of Public Service and the Pázmány Péter Catholic University.