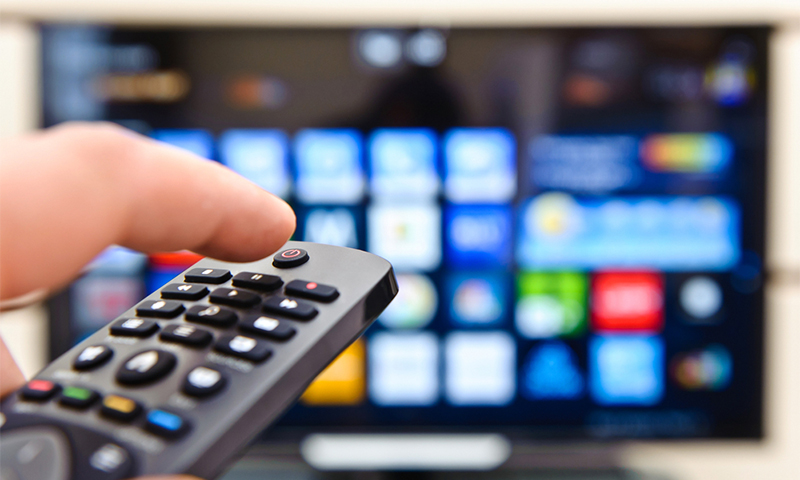 TV advertising market is over the worst 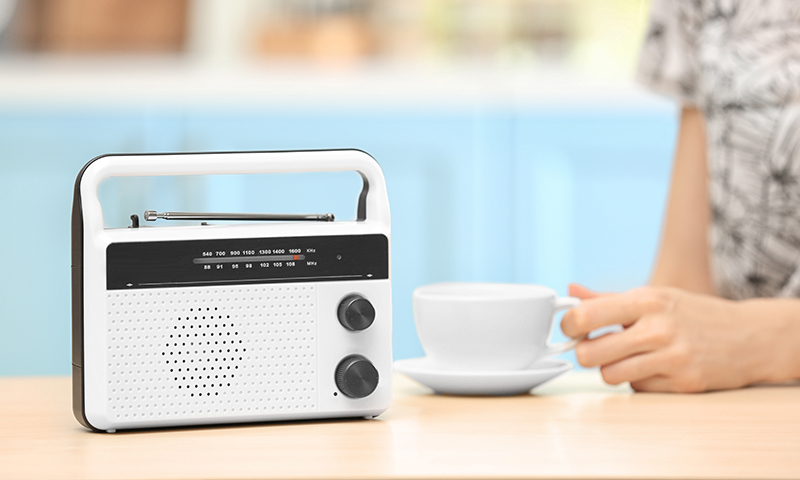 The Council announced the winners of the second round of the tender for the production of news, thematic and public service infotainment programmes: twenty-nine tenders will be awarded grants amounting to HUF 74.9 million.

The service providers of Rádió 1 of Kaposvár, Dunaújváros, Győr and Komló, Rádió 24 of Dunaújváros, Part FM of Siófok, Rádió 88 of Szeged, Rádió Most Kaposvár, Gong FM of Kecskemét, Rádió Törökszentmiklós, Rádió Smile of Kiskunfélegyháza, Magyar Katolikus Rádió 92.3 MHz of Debrecen, 101.7 Pécs FM, PAKS FM Kft., Méz Rádió of Veszprém, as well as Amadeus Rádió and Mária Rádió of Budapest may use the funds to produce news programmes. Successful applicants of the ‘public service infotainment programme’ category include: Rádió 1 of Kiskunfélegyháza, Nyíregyháza, Gyöngyös, Keszthely, Zalaegerszeg and Székesfehérvár, Európa Rádió of Sátoraljaújhely, Aktív Rádió of Szolnok, Gyula Rádió and Mega Rádió of Orosháza. InfoRádió and Manna FM of Budapest may use the grants to produce thematic infotainment programmes.

The board announced the winners of the radio tenders for the community use of local frequencies Pápa 92.7 MHz and Mezőkövesd 102.1 MHz: the winner of the former is Katolikus Rádió Zrt., whilst Európa Rádió Nonprofit Közhasznú Kft. is the winner of the latter tender—both were sole bidders.

In the tender procedure for the community use of the Szeged 100.2 MHz frequency with a local coverage area, the Media Council has registered the sole bidder, Karc FM Média Kft.

The Council approved the draft tender announcements for the community use of the Kaposvár 93.1 MHz and Tihany 97.6 MHz frequencies with a local coverage area.

The board imposed fines for surreptitious advertising and the violation of sponsorship rules.

The Media Council imposed a fine of HUF 2.2 million on the service provider of RTL Klub, as the examined March broadcasts of the programme Életmódkalauz presented the services and products of the programme’s sponsors, including a plastic surgery institution, a fast food chain, a company selling household appliances and a dietary supplement distribution company, in a detailed form, encouraging viewers to use the services and buy the products.

The Media Council imposed a fine of HUF 100 thousand on the service provider of TV2 and fines of HUF 50 thousand each on the service providers of Hír TV and Magyar ATV as the messages of the companies sponsoring the weather reports on the channels included direct calls for purchases and additional information equivalent to an advertisement, the publishing of which—as surreptitious advertising—might have urged viewers to utilise their services and purchase their products: in June, Hír TV promoted a swimming pool brand, whilst in May, Magyar ATV and TV2 promoted a company manufacturing facial masks in this manner. In the case of the promotion of facial masks, the Media Council acted with due consideration and accepted the defence of the media service providers according to which in the period of the coronavirus pandemic, informing the viewers and providing details on obtaining facial masks is a matter of public interest, yet the Council still could not forgo the observance of statutory provisions.

The Media Council is updating the film database on its website, which provides detailed information on the films screened in Hungary. The new version will feature the age ratings of the films as well as their American, British and German classifications along with the original titles of the films, their genre, year of production, length, country of production, director and main characters. The database will later include pictograms referring to content, which clearly indicate the subjects appearing in the films, such as intimidation, violence, foul language, sexuality or drugs. In time, content-related information will also be available, briefly summarising why the film in question received a particular classification. In general, these innovations make the database more informative for consumers, yet also provide essential assistance for parents with young children in the appropriate selection of films.

Thanks to the involvement of the NMHH, the Czech and Romanian Partner Authorities issued warnings to two channels

Pursuant to proceedings initiated based on a report forwarded by the Media Council, the Czech Partner Authority, RRTV, established that the service provider of the Film Mánia channel, which is under the Czech media authority’s jurisdiction but broadcasting in Hungary, violated Czech laws by airing the film A Préda (The Prey) in March without age ratings and at an inappropriate time. Pursuant to Czech law, it is prohibited to screen programmes that can jeopardise the physical, psychological or moral development of children between 6 p.m. and 10 p.m. Pursuant to Hungarian laws, the channel should have aired the film with an age rating of “only recommended over 16 years of age”, screening it between 9 p.m. and 5 a.m. Furthermore, the Partner Authority called on the service provider to satisfy the stricter Hungarian regulations, particularly in regards to the Hungarian age rating designations.