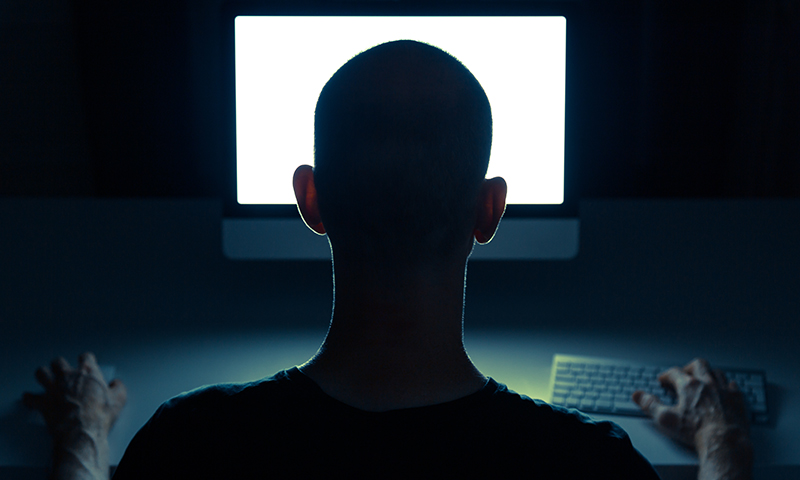 2020 was defined for the hotline too by the consequences of the coronavirus pandemic and the safety measures: as a result of schools, institutions and community spaces closing down, adults and children alike spent drastically more time online, browsing, communicating more, and this way the possibility of online abuse grew too. A record number of reports, 1765, were sent to the service last year by internet users, in 2019 this number was 824. The ratio of reports on child pornography content rose from 33% in 2019 to 40%. Meanwhile, the ratio of reports on phishing and disclosure of content without consent to the total number of reports was lower, yet their number still increased: the former rose from 142 in 2019 to 267, the latter from 148 to 243 in 2020. Reports on phishing still characteristically involve fraudulent invoice notifications sent in the name of large service providers. Content disclosed without consent frequently involved intimate images shared by previous partners of the victims.

A significant portion of the reports received by the hotline concern the large social media platforms. Therefore, it is important for the hotline that it has a direct connection to the websites of the largest social media platforms, which devote close moderator attention to content marked by the IH. One such tool is the YouTube Trusted Flagger programme, but similarly, hotline analysts can turn to the admins of Facebook, Instagram and, for a few weeks now, to TikTok too with their requests.

The most spectacular and concerning phenomenon is the dramatic increase in the number and ratio of child pornography among the reports. While the ratio of such reports in 2011 was only 8% (a total of 37), in 2020 this rose to 40%, with 709 reports. As usual, Hotline analysts send content identified as sexual exploitation of children to the National Bureau of Investigation.

According to our data, sharing recordings of child abuse became more intensive and visible during the pandemic. Potential perpetrators probably became stuck in the virtual domain, so the danger of exploiting children online increased. In this current situation, children in trouble have less of a chance to ask for help, since their contacts with friends and teachers have weakened.

Special, increasingly effective search engines have contributed to making the problem more visible and to the increase in the number of cases revealed. One such engine is the Canadian Project Arachnid which tracks down recordings of sexual exploitation of children.