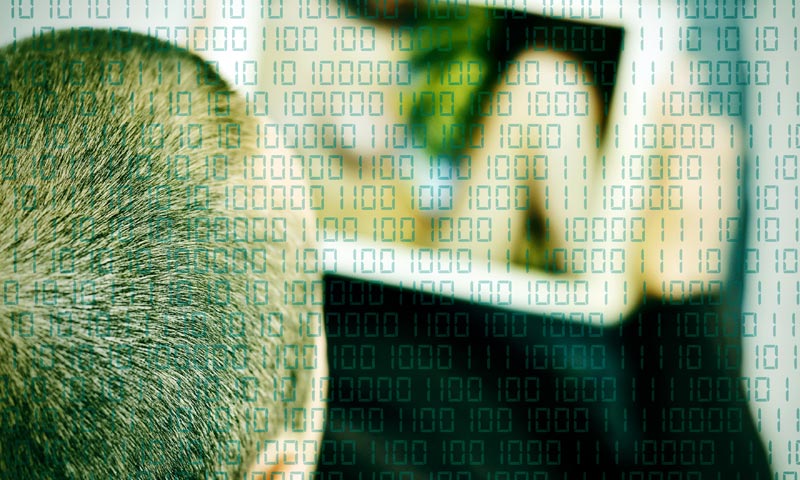 During the developmental process, they examined around 4,300 online messages of 107 online chats conducted by convicted sexual predators. They analyzed their use of words and tried and tested discussion tactics to uncover the typical expressions and language used during their online discussions. In fact, they even established that in order to gain the trust of their targeted victim, they often share personal, shocking stories of domestic violence. This approach was dubbed “self-disclosure” by the experts.

The device can even estimate the likelihood of the sexual predator meeting their victim in person. This can be important information for agencies as it can help identify cases which require immediate intervention.

The technical operation of the device will most likely be finalized by the end of the year.