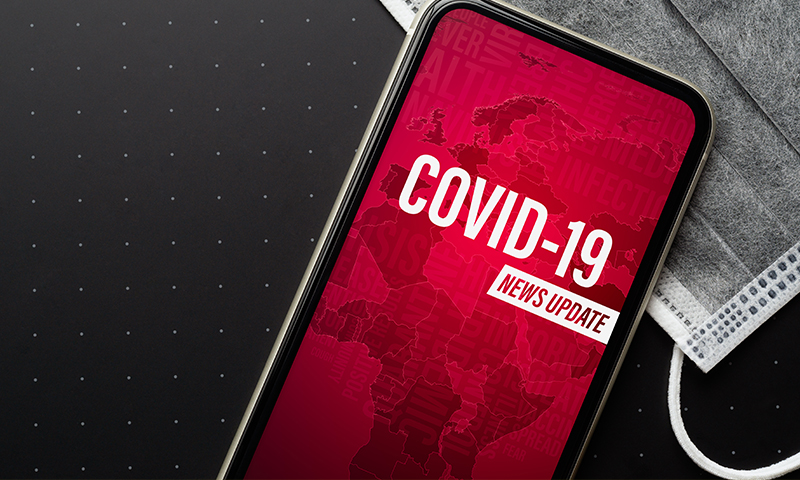 The Council finalised the call for tender for the community use of local frequency Mezőkövesd 102.1 MHz. Pursuant to the substantial review of the bids for the community use of the Cece 91.6 MHz frequency, the Media Council has requested information from Katolikus Rádió Zrt. The Media Council has concluded the formal review of the bids submitted for the commercial use of local frequencies Sátoraljaújhely 104.9 MHz and Körmend 99.8 MHz and in both cases, has registered the sole bidders: Zempén Televízió Közhasznú Nonprofit Kft. in the case of the former and Rádió 8 Körmend Kft. in the latter.

Online televisions have fulfilled their obligations

The Authority conducted the inspection of the fulfilment of last year’s programme quotas in the case of on-demand (online) audiovisual media service providers under Hungarian jurisdiction, who are required by law to observe said quotas. The office of the NMHH has established that all thirteen services of the ten service providers have complied with the requirements, therefore the Media Council has no reason to initiate proceedings against any of the service providers and informed the Authority of this. Pursuant to the Media Act, thirty percent of the service providers’ air time must consist of European and ten percent of Hungarian works. The inspection covered the Koncertsziget, mindiGO TV, MinDig TV Plusz, www.d1tv.hu, Filmdzsungel.hu, IKON Stúdió, InviTV Videotéka, KárpátPress, TVGO, Telekom Videótéka, Tantra-Ecstasy Art House Filmek, Taoerotic Art House Filmek and TV2.hu services.