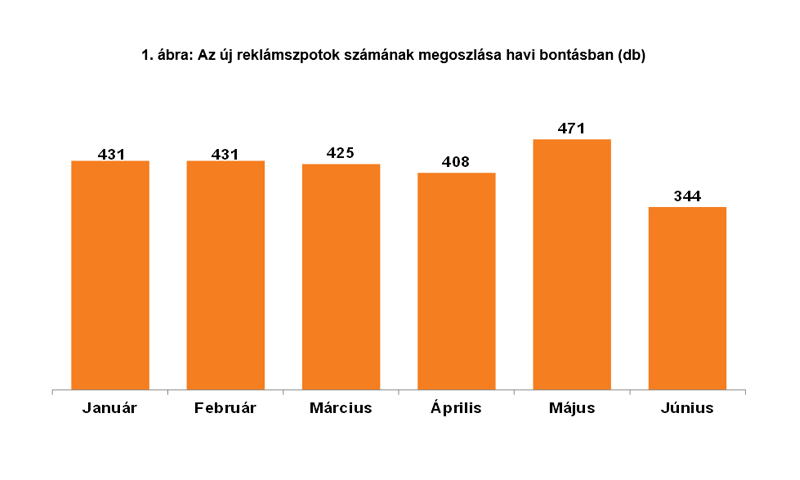 Media service providers will be eligible for a total of HUF 1.3 billion next year as well

The Media Council approved the tender goals, categories and the schedule for next year’s planned subsidies of the Hungarian Media Patronage Programme. The 2020 plan with a budget of HUF 1.3 billion involves four tendering procedures, and will include support for the operating costs and technical development of community media service providers, as well as funding for the production of local and regional media service providers. Total funding for the four tender rounds aimed at subsidizing maintenance and operational costs (overheads tender) will be HUF 400 million this year as well. A total of HUF 110 million over three tender rounds will be allocated for technical developments. The Media Council will provide HUF 300 million for the production of news and infotainment programmes of local and regional radio networks, and HUF 500 million for similar television programmes. Both funding categories will have four tender rounds. The latter was added to the funding plan with a HUF 10 million budget increase compared to last year, the amounts earmarked for the other goals are the same as last year. The first round of tenders for subsidizing the maintenance and operational costs of community service providers will be held in November and December of this year, with the tenders for technical developments coming in July of 2020. Applications for radio programme grants will be opened in March 2020, and television programme grant applications can be submitted starting in April of the same year.

Advertisements for medicinal products are on the rise

The Media Council approved the study on new advertising spots broadcast on television channels in the first half of the year. The authority studied the programme offering of 35 television channels, with 2,510 types of new ads being rerun 1.6 million times. The newly aired advertisements accounted for over half of the total amount of advertising at 52.2 per cent. Most new commercials were still broadcast by general entertainment channels such as Viasat 3, Cool TV, Comedy Central or AXN. Between January and June, 58 percent of advertisements promoted services, with products at 39 percent. Commerce held the largest share in the new campaigns among all market sectors, with 33.7 percent. One-third of these advertisements promoted food products. Medicinal products were in second place among the sectors, with a share of 11.5 percent, overtaking leisure products for the first time (8.4 percent.) Advertising spots specifically promoting products and services of Hungarian origin continue to be represented at an extremely low rate (3.4 percent.) The study can be read in its entirety under Research on the NMHH website.

The panel has finalized the call for tenders approved for the community use of Kaposvár 97.5 MHz and for the commercial use of Békés 94.4 MHz, and will publish them on its website on Thursday and Friday, respectively. Bids for the Kaposvár frequency may be submitted on 9 December, while the Békés frequency will be opened for bids on 10 December.

The board imposed a total fine of HUF 160,000 on the Budapest operator Radio 1 for running advertisements promoting ticket purchases for a music event on more than 800 occasions between April and June, failing to declare that they were advertisements before running them, and inappropriately disguising said advertisements as programme guides.

The Romanian co-authority gave two cautions to Mozi+ and Moziverzum, two cinema providers operating under its jurisdiction, based on two independent reports submitted by the media authority. The cautions were for inappropriately assigned age ratings and improper time schedules in August for The Prince and Saw IV, respectively. Mozi+ had broadcast The Prince at 2:45 pm with a “Parental Guidance” rating, even though it should have been rated and labelled “Ages 16+”, and only broadcast after 9 pm. Saw IV was broadcast at 9 pm and rated “Not Recommended for Viewers Younger Than 15”, while its true rating should have been “Ages 18+”, and it should have only been broadcast after 10 pm.