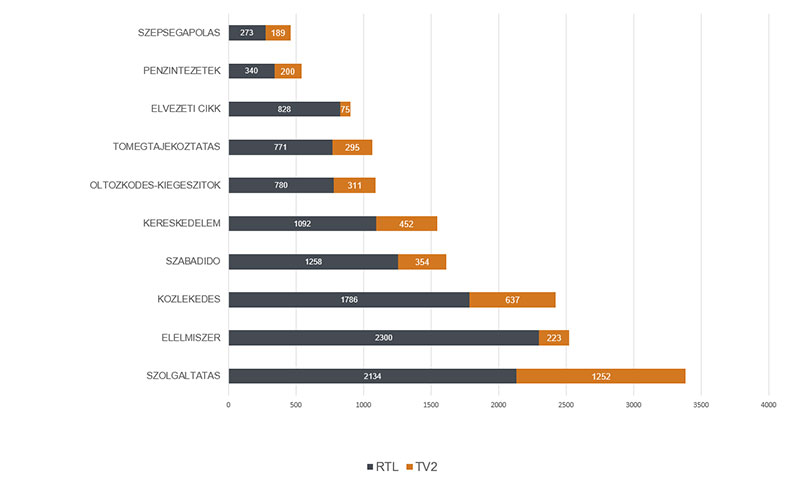 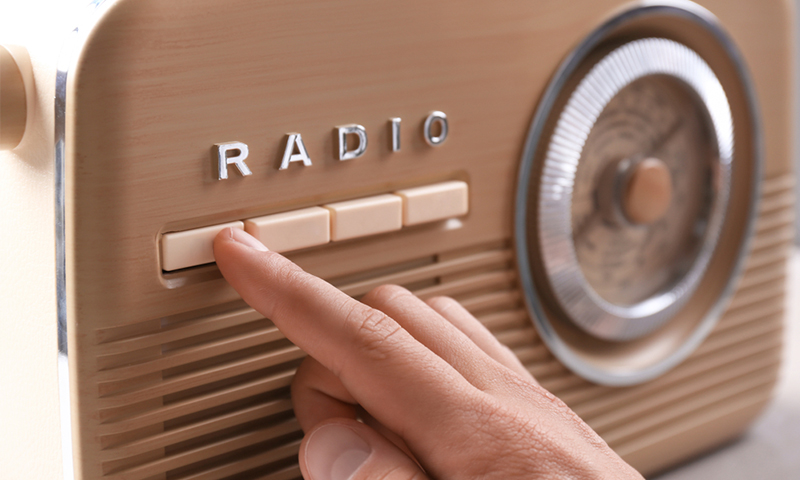 At the operators’ request, the Media Council has renewed the community broadcasting rights for another five years of small community stations Karcag FM and Rádió Smile broadcasting on the Karcag 88.0 MHz and Kiskunfélegyháza 89.9 MHz frequencies, as well as community radio station Radio Monošter broadcasting on the Szentgotthárd 106.6 MHz and Felsőszölnök 97.7 MHz frequencies. The Karcag and Kiskunfélegyháza radio stations can continue broadcasting until 20 December 2024, whilst the Szentgotthárd station can continue operating until 1 January 2025.

The Media Council has approved the study on product placements in self-produced shows of national commercial televisions broadcasted in the first half of 2019. Over a six-month period, a total of 17,796 product placements were aired on RTL Klub and TV2, which exceeded the figures registered for the same period of 2018 by fifteen percent (15,471). The most product placements were tied to RTL Klub’s Reggeli programme (Morning programme) (2,298), followed by Fókusz (1,625) and Drága örökösök (891) – TV2’s Bezár a bazár! programme came in fourth place (886). A total of 2,519 brands were advertised in the product placements; a dietary product was featured the most frequently in 456 spots and this brand was also in the lead on RTL Klub. A furniture store was the top advertiser on TV2 with 156 appearances, which, however, failed to make the top 10 in the accumulated list.

Among the various economic sectors, services appeared the most often, followed by the food and transport sectors. The top advertisers in the services sector featured hotels and guest houses, while the food sector was dominated by carbonated soft drinks and the transport sector by passenger cars. The study will be available in its entirety on the NMHH website.

Based on a citizen’s report, the board imposed fines amounting to HUF 1.45 million on the operator of RTL Klub for non-compliant product placement and for violating the regulations on sponsorship. In four different broadcasts in April of the programme Az igazi nő (A real woman), individuals appearing in the show highlighted the fact that the products of a certain food seasoning brand are of outstanding quality and that viewers would do well to purchase them. Product placements comply with regulation when they suit the dramatic arc of the programme and form an integral part of its content, yet the presentation cannot encourage purchases or the use of services as direct promotion falls under the domain of advertisements. Additionally, the presentation cannot give undue emphasis to the displayed products.

Based on another citizen’s report, a fine of HUF 4.5 million was imposed on the operator of TV2 for screening the film A Viszkis (The Whiskey Robber) and its previews on multiple occasions in June with inappropriate age-ratings – age 12 – and not in the appropriate time slot. The film could have only been aired with an age rating of 16 between 9.00 p.m. and 5.00 a.m. as its heroes are characters who act violently and use unlawful means to achieve their goals and this pattern of behaviour could have a negative influence on the malleable value system of the age group in question. Additionally, the violence depicted in the programme as well as the scale and nature of profanities exceed the level that can be processed by the youngest of the age group to be safeguarded – 12-13 year olds – therefore the film could have triggered fear and anxiety in them.