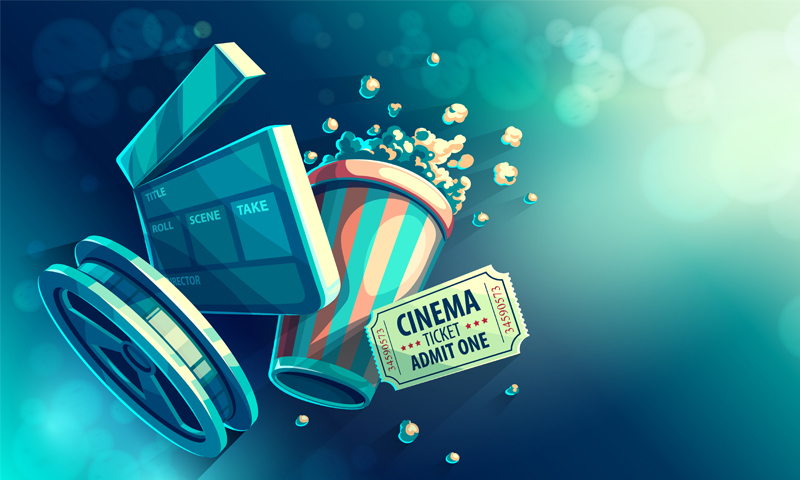 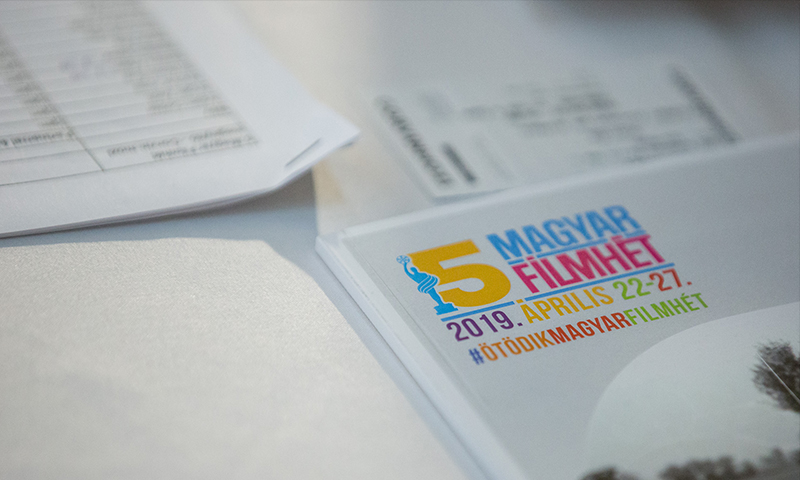 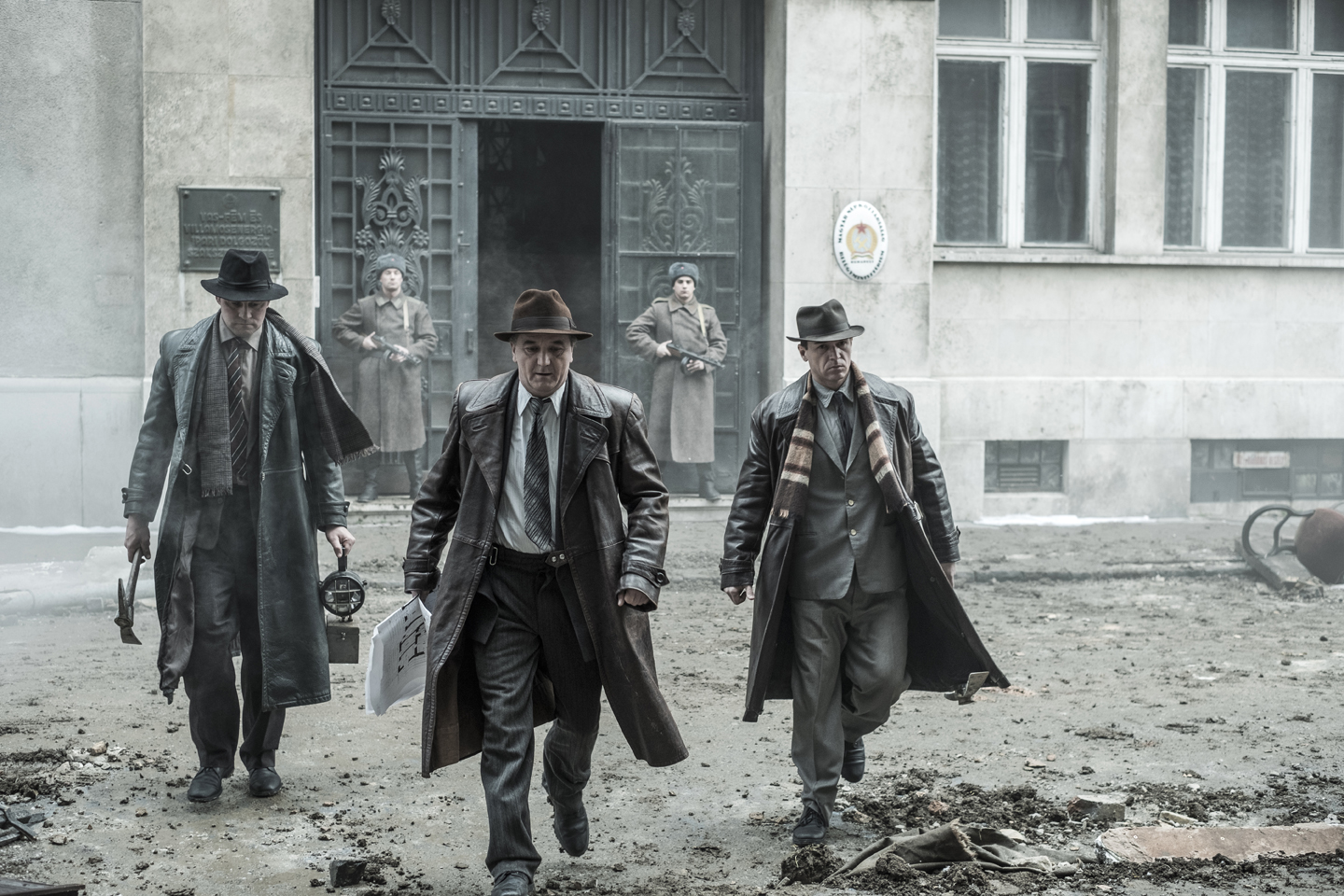 At the fifth Hungarian Film Week, all three award winners in the made-for-TV category, namely Trezor (Vault), Curtiz and A színésznő (The Actress), were produced under the Patronage Programme. Set during the Hungarian Revolution of 1956, the adventure-filled Trezor was virtually showered with awards in addition to winning the best made-for-TV picture title. Awards were also presented to Zsolt Anger for best leading actor, Péter Scherer for best supporting actor, Norbert Köbli for best screenplay, István Király for best editing, András Nagy for best cinematography, Attila Pacsay for best soundtrack and Gábor Balázs for best sound editing.

In the documentary category, Árpád Bogdán’s Gettó Balboa (Ghetto Balboa) was selected the best, while A mindenség szerelmese (The Lover of Allness) by Anna Juhász, depicting the life and times of poet Ferenc Juhász won the best sound award. Both films were produced with grants under the Patronage Programme, as were the winners in the non-fiction category: Vad Balaton (Wild Lake Balaton) and Rotschild Klári legendái (Legends of Klári Rotschild).

The Hungarian Film week was held between 22 and 28 April with support from the Media Council of the National Media and Infocommunications Authority this year, too, and featured over 200 competing films that were released last year.