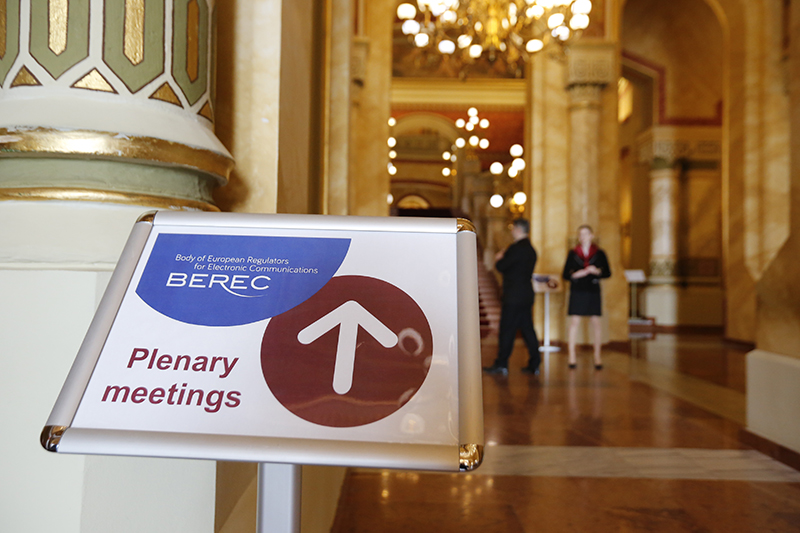 The timeliness of the event was supported by the fact that this was the first BEREC ordinary meeting since the new European Electronic Communications Code entered into force. Over one hundred attendees arrived for the events from 28 EU member states, candidate states and EEA countries. The meetings featured the active attendance of the Hungarian authority under the lead of the President of the NMHH, Monika Karas.

The BEREC Chair for 2019, Jeremy Godfrey – who is also the head of the Irish authority – opened the meeting where they discussed, amongst other things, the situation of the 5G-report, the contents of the roaming report and the study on investing in high-speed networks, and shared their views on the current issues of net neutrality and made preparations for the BEREC 2020 Work Programme. In relation to the BEREC regulation that entered into force last year, the members also discussed the participation of non-EU countries at both the BEREC session and the IRG General Assembly. 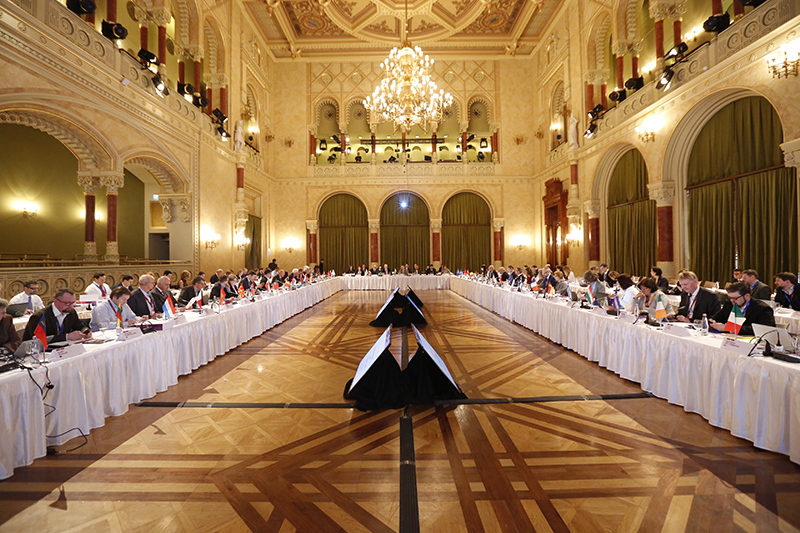 On Friday, the meeting continued with the agenda of the Regulatory Framework Expert Working Group, where the heads of the national agencies held discussions, in light of the new European Electronic Communications Code that entered into force last year, on the procedural provisions of the BEREC Working Groups, the tasks related to numbering resources and general regulatory issues: forms and guidelines.

On the day before the ordinary meeting, the heads of the national agencies held a workshop to discuss subjects related to developing the transparency of BEREC, as well as conferring on the communication strategy of the organization.

The results of the BEREC ordinary meeting will be presented in detail at the BEREC press conference on Wednesday 13 March, with registrations accepted until 10 March, and the event can also be followed online. 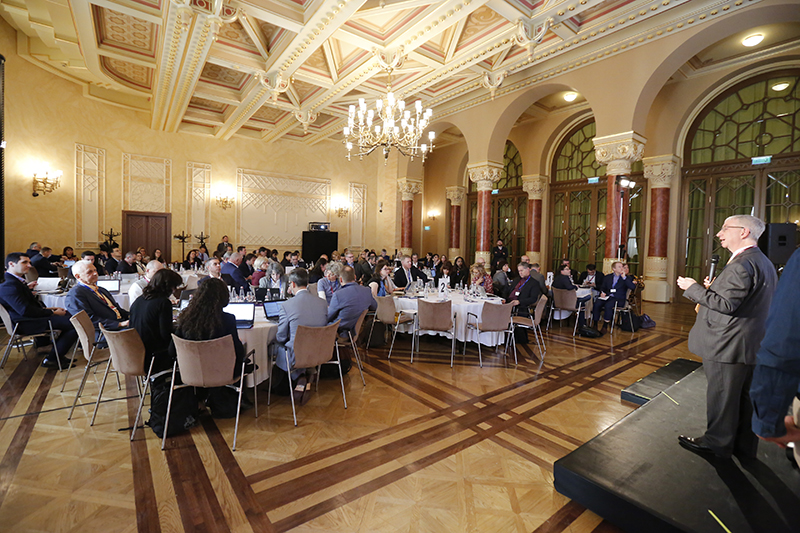