The main objective of the "Media Myths - Club Discussions on Media" is to give participants, mainly young people interested in the media, an insight into the challenges they can expect to face in this field, with the help of media professionals and media scholars. The first event of the programme series was dedicated to the metaverse, a frequent topic in current public discourse.

Prof. Dr. Petra Aczél, Head of Research at the NMHH Institute for Media Studies, said in her introduction that today we take it for granted that the media are part of our lives.

"We live in the media space every day thanks to the different technologies, and we kind of accept that when the experts talk about the next big innovation, it will surely happen. The aim of this series is to try to reveal what will become reality and what will remain a myth, that is, a myth that may not have an impact on our lives” dr. Petra Aczél added. 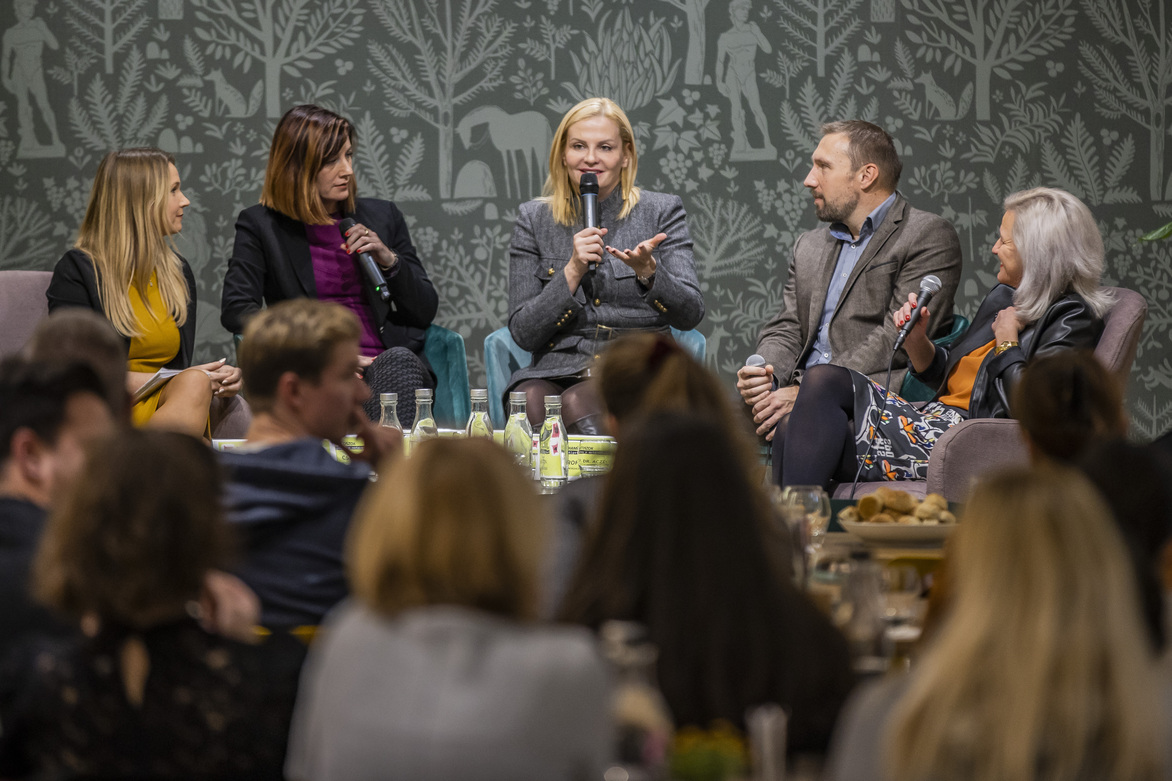 The term metaverse is one we've been hearing a lot lately, especially since the company owning Facebook changed its name to Meta, signalling its involvement in building the virtual universe. But what is it? And who benefits from a world of interconnected virtual spaces? How can market players prepare for this? What do developers think about all this?  Is the metaverse really a promising innovation, or just an idea that has caught on at the moment? Should we be afraid of the metaverse? These are some of the questions that dr. Petra Aczél and her discussion partners sought to answer: Zsófia Bánhegyi, Marketing and Communications Director of Szerencsejáték Zrt., Erika Csikesz, Sales Director of TV2 Média Group Zrt., Gyula Kovács, Co-Founder and CEO of Neuron Solutions Kft., and dr. Ágnes Veszelszki, Deputy Head of Research at the NMHH Institute for Media Studies. The discussion was also interactively shaped by questions from the audience, which could be asked as a “live question matrix” during the event. 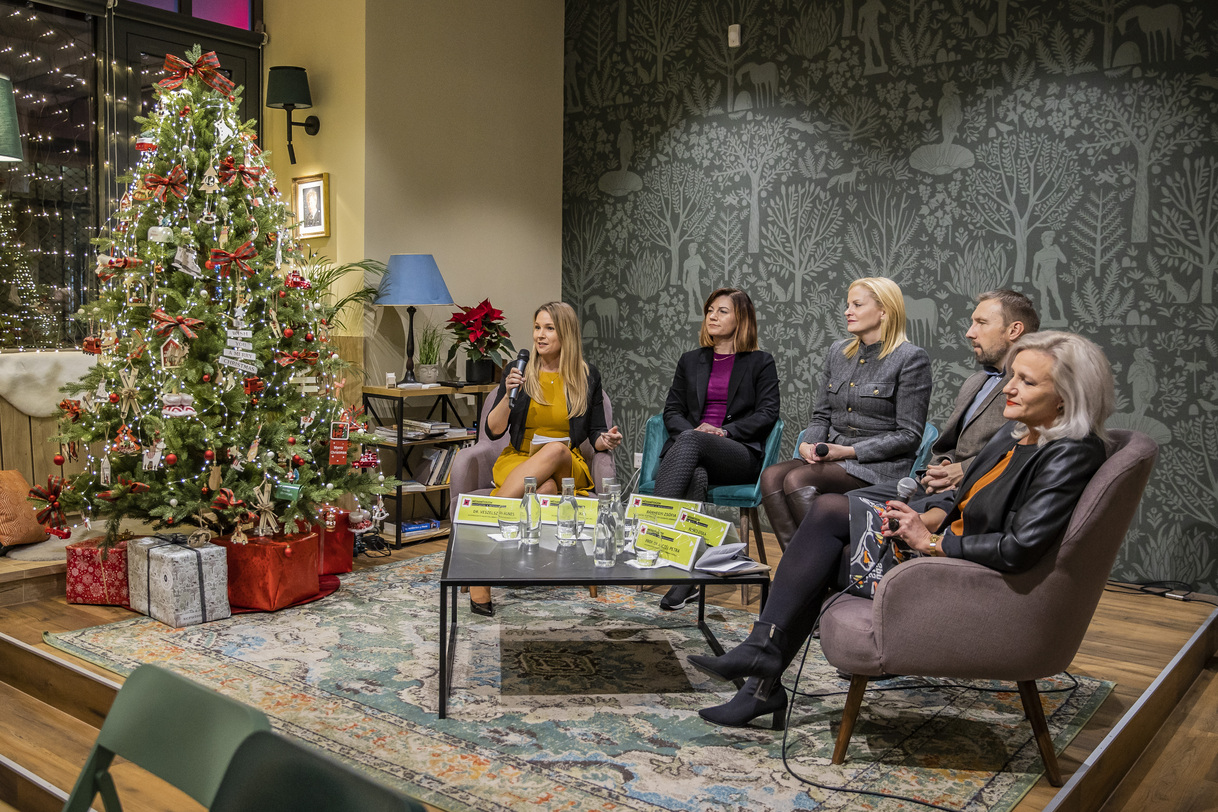 The topic proved to be so thought-provoking that it became clear that there are many more aspects that could be worth discussing at a future event, and that at the moment, views and expectations on the metaverse are still very mixed.

The Institute for Media Studies of the National Media and Infocommunications Authority hopes that these myth-busting discussions can now become a regular event, which could also be of help to young people working or aspiring to work in the media in the future.