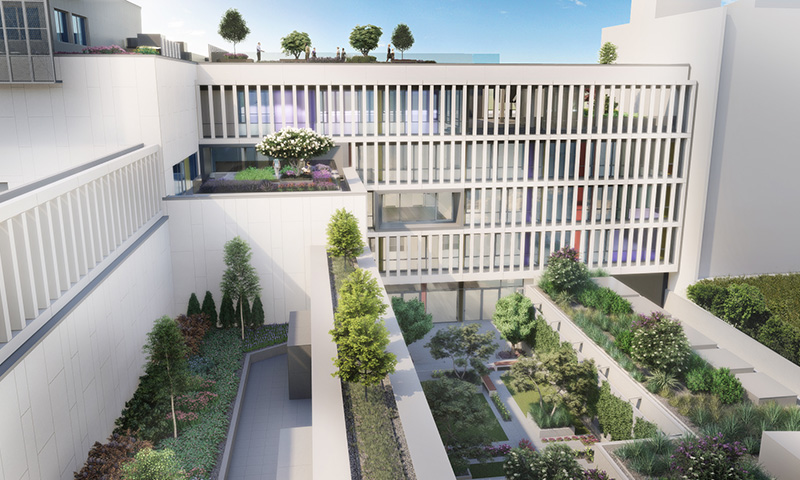 As an expansion of the existing NMHH site, the newly built multi-functional technical building located in Budapest’s District XIII, close to the Göncz Árpád city centre, will feature a modern, EMC measuring chamber unique even in Europe, and numerous other smaller special measuring chambers and labs. Additionally, the new building section will house offices, meeting rooms, an event centre and an underground parking garage as well as a high-capacity computer data centre.

The development and expansion of NMHH’s measuring labs are justified by the ever-increasing rate of technical development year after year, as the currently existing laboratories were established twenty years ago. 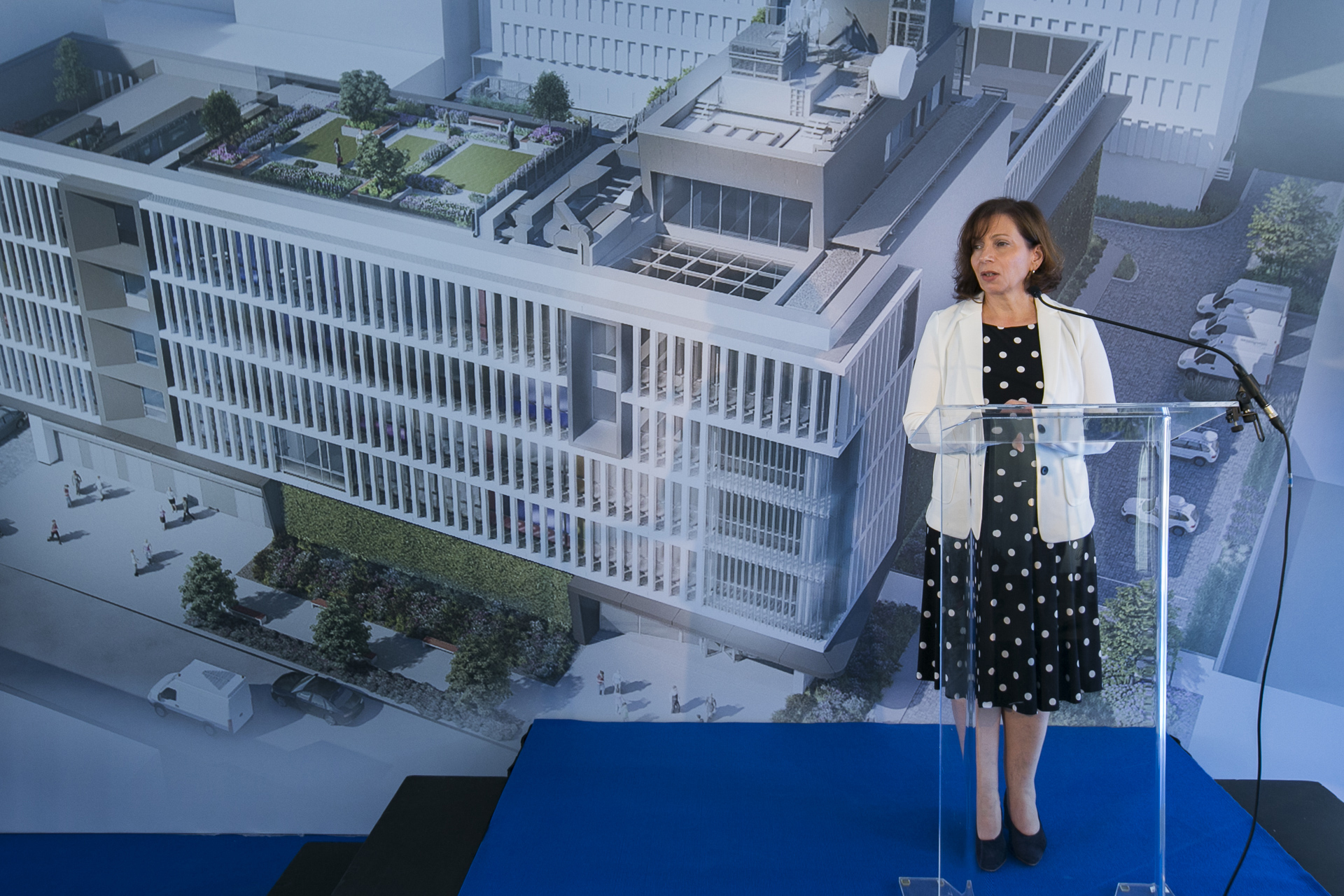 We will continue to carry out the same activities in the new building as before, only at a much higher technical level. In order to perform our tasks, we are in great need of the developments required by the current technological trends and those of the foreseeable future, said the President of the NMHH. Monika Karas added that they wanted to have a building befitting the Authority both in the sense of aesthetics and energetic solutions, particularly since a building of such a size and located in such a prominent venue serves as a new feature for both the district and the entire city itself. This is the reason why they opted for the most economical solutions with minimal energy consumption requirements when designing the building: the heat pump technology, the vertical green walls and the rooftop gardens make the new complex one of the most environmentally conscious buildings in the city. Moreover, they also focused on the significant increase of green areas on the plot from the current approx. 10 percent to 35 percent.

In an open public procurement procedure, Grabarics Kft. won the task of constructing the building, while the design plans were prepared by Nirmana Építésziroda. At the site, head architect Péter Vékony stated that the building is a model building of complexity. It has no superfluous, poorly utilised spaces, nor any sparseness. The vertical green areas serve as benchmarks, along with the human working environment as well as the conditions for special work, said the architect. Just as monasteries and universities were knowledge centres of a newly-evolving world, the havens of technology, intellectual workshops and often complexes of communication, the building of the NMHH was also designed and is being built to be a kind of knowledge centre,” said Péter Vékony.

The Authority is taking particular care to reduce the dust and noise pollution of the neighbourhood with by all possible means, while also keeping the residents of the area informed about the ongoing works. The building is scheduled to be completed by spring 2022. The total cost of the construction project is net HUF 17.7 billion. 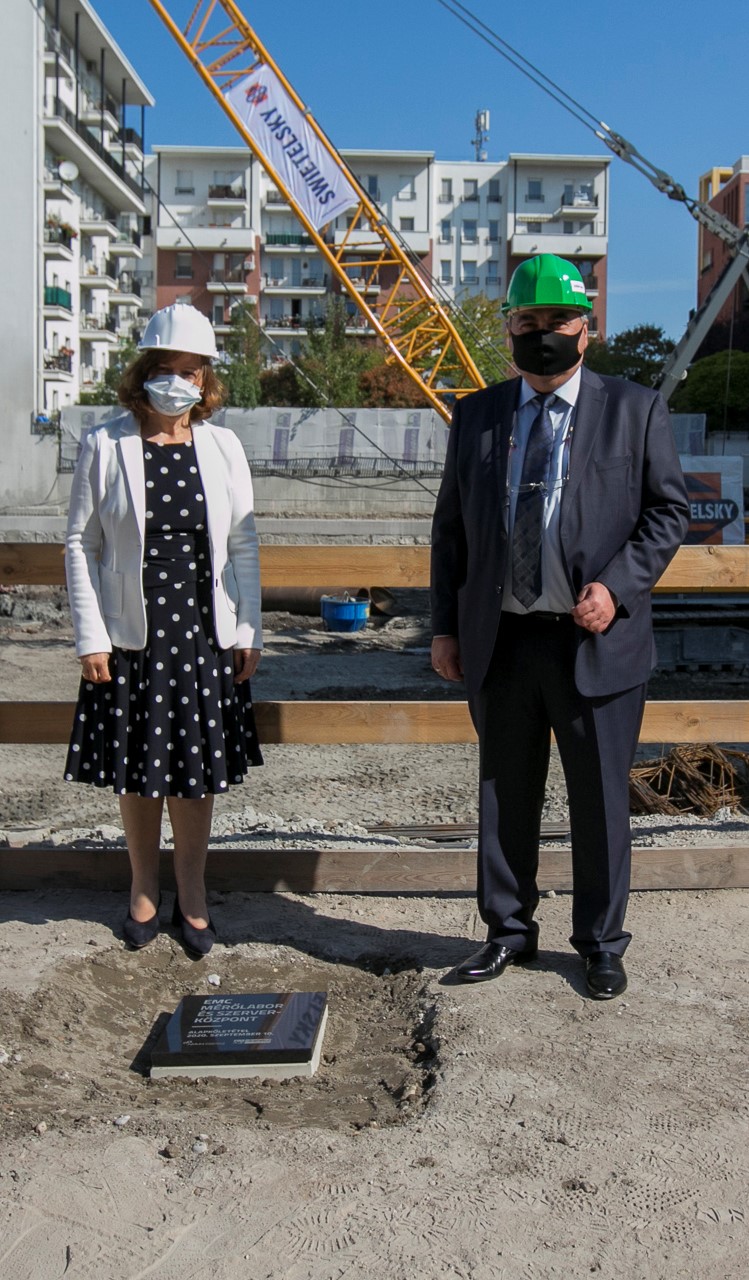 Why is there a need for a new EMC measuring chamber?

The examination of the operational (radio technology) characteristics of devices suitable for the transmission and reception of electromagnetic radiation can only be performed at specially equipped measuring stations. Pursuant to the relevant EMC standards, the size of such chambers must be suitable for housing the examined device and must be of a special design and coating so as to provide a neutral measuring space. The objective of building the large-size chamber that is soon to be accomplished is for NMHH to retain the international accreditation of its laboratory, to participate in inter-laboratory comparative measurements and to provide measurement results of the same reliability and precision as other sites during international measurement campaigns, and the ability to test large-size devices, such as self-driving vehicles.

Renewable energy sources and environmentally sound solutions guarantee that the complex will place the smallest possible burden on the environment: the heating of the building is not gas-based, but will rather use a heat exchanger technology with an energy consumption similar to that of passive houses. The air quality will be improved by the rooftop garden and the green area four times the size of the current area, while the plants and trees will be watered by captured rainwater. The current noise pollution will be practically eliminated by the three-storey underground garage, providing parking facilities for all the vehicles of the Authority and its employees arriving to the site. 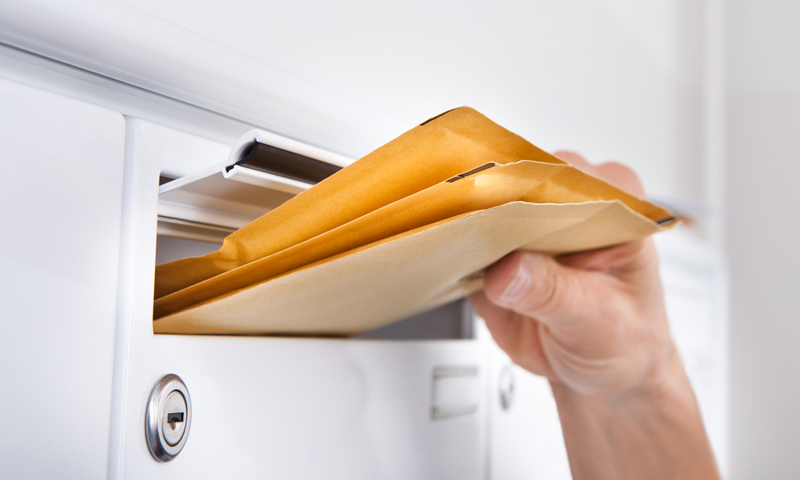 The epidemic places a burden on postal services as well, therefore the National Media and Infocommunications Authority—i.e. the authority supervising the postal market—advises consumers to make their payments by bank transfer instead of postal orders. 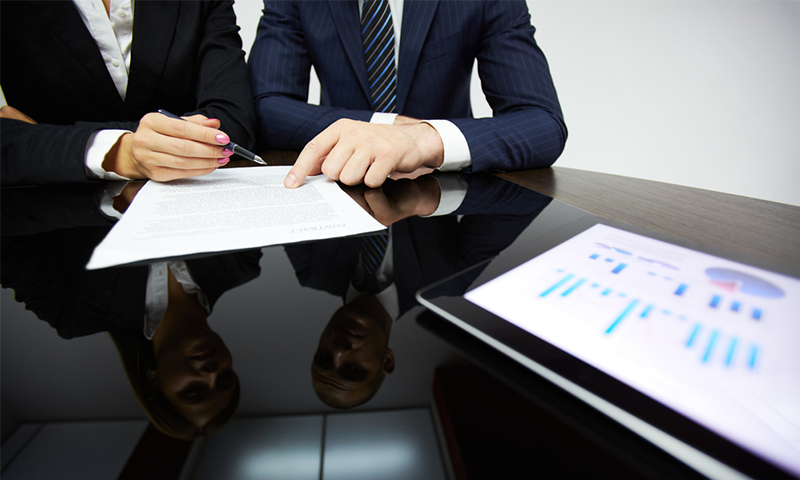 At its session this week, the Media Council of the National Media and Infocommunications Authority (NMHH) has decided to provide grants to 19 community and small community television and radio stations in a total amount of HUF 115.4 million. 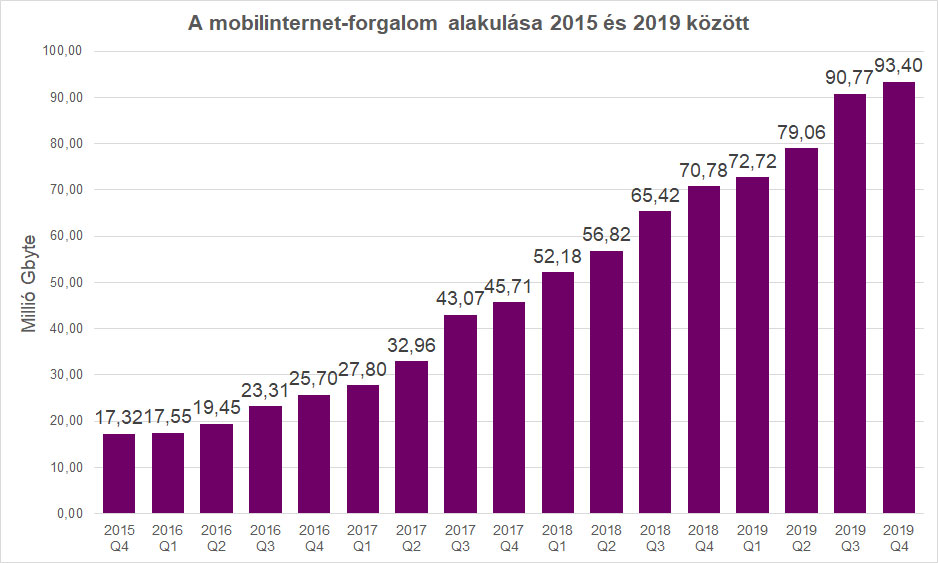