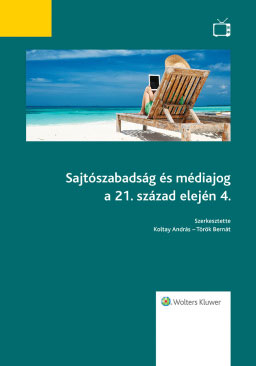 The editors compiled each volume with the intention of directing readers’ attention to the scholarly and professional underpinnings of the issues investigated in areas of media regulation and freedom of expression, which resonate with debates in the public and political spheres. Far from wishing to question the importance of the (often heightened) daily disputes about these questions, they did so in order to enrich the discourse with the actual and representative factors that scholarly research is tasked with identifying. They are convinced that public debate will also benefit from an awareness among its participants of the doctrinal frameworks of their dialogue, especially of the very fact that such frameworks exist, how they can be identified and how they should shape their communications on the matter. With this in mind, the editors of the series set out to collect scholarly essays discussing a wide range of subjects pertaining to the ever topical debates on the freedom of speech and the freedom of the press.